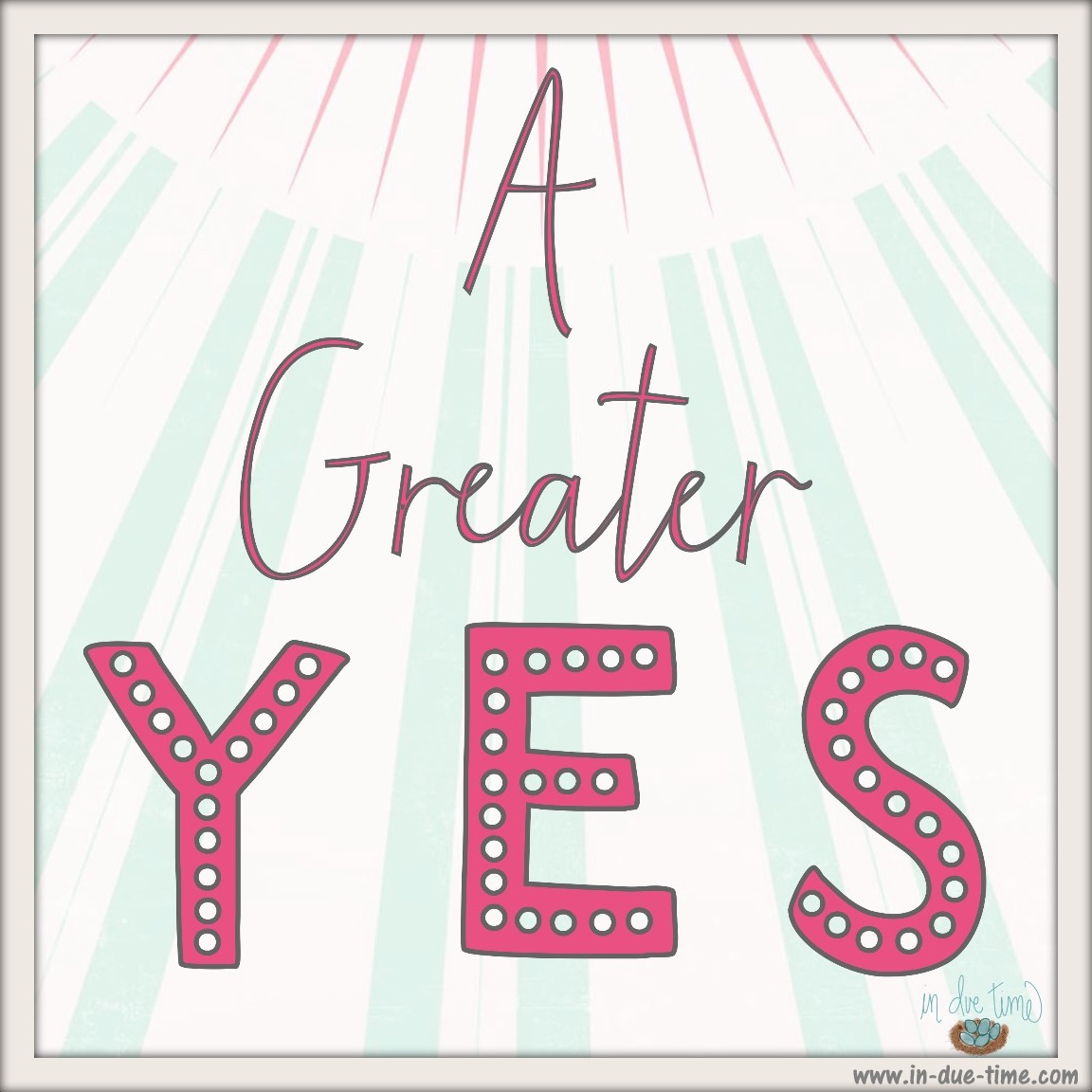 How many times have you been told no? The range of no’s can vary from something very minor to something very significant. As we believe for babies, we have been told no month after month for 4+ years. We actually think of it as the Lord telling us not yet. We are believing every not yet is leading us to a greater yes.

A situation happened recently where I was working on a project. Or maybe I should say, trying to work on a project. Except everyone I emailed kept telling me no. I received no after no after no. I became defeated as I received this answer not just once, but multiple times. It was hard for me to keep pressing forward when the thought of quitting seemed easier than continuing to ask and getting even more rejections.

But I chose to keep pressing forward and received a yes. This yes was so much more than I was asking for. The yes was beyond what I had even envisioned. This yes exceeded my expectations. Every no I received was setting me up for this yes. Had I known this yes was coming I wouldn’t have been so disappointed each time I received a no. Of course now that I can look back it all makes complete sense.

Don’t let any no you receive prevent you from pressing forward and believing that your yes will come. All of God’s promises are “yes” and “amen.” He loves doing more than you could ask or imagine, so don’t settle for no and don’t settle for a mediocre yes. God has a greater yes waiting for you! 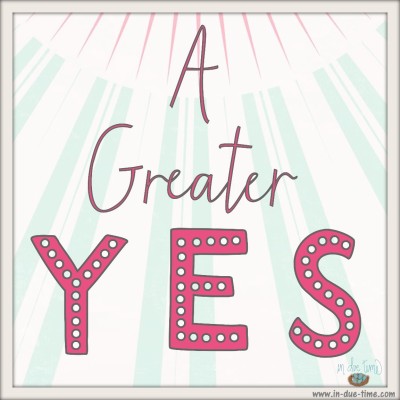 Don’t forget to enter the At Home giveaway!