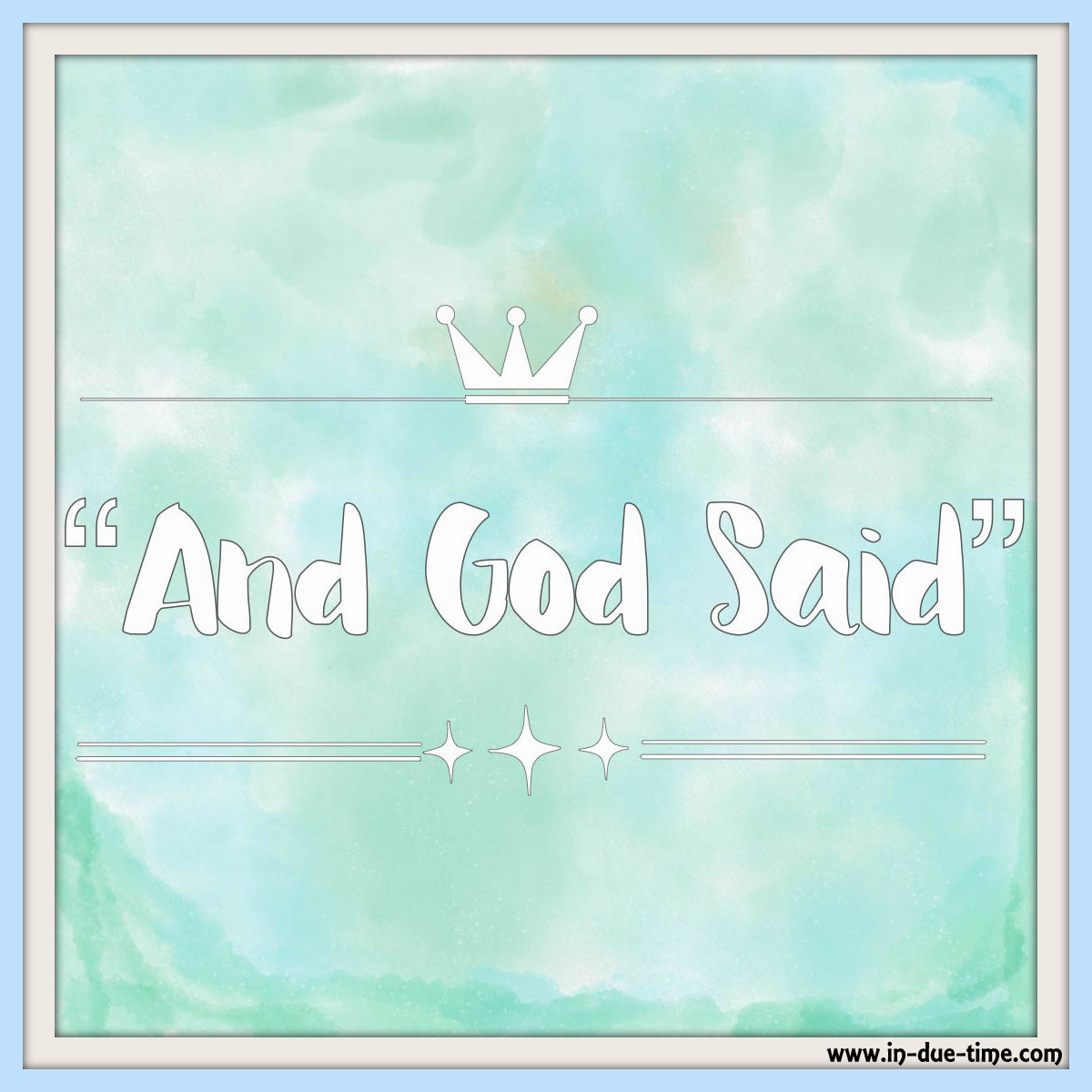 “In the beginning God created the heavens and the earth. Now the earth was formless and empty, darkness was over the surface of the deep, and the Spirit of God was hovering over the waters.” And God said, “Let there be light,” and there was light. God saw that the light was good, and he separated the light from the darkness. God called the light “day,” and the darkness he called “night.” And there was evening, and there was morning—the first day. Genesis 1:1-4

Did you know that thirty-eight hundred times the Bible declares, “God said,” or “Thus says the Lord.” Nine of those times are in Genesis 1 where scripture states “And God said” followed by the act of what was spoken taking place.

This is what amazes me about God. All He has to do is say something and it happens. He is “the God who gives life to the dead and calls into being things that were not.” Romans 4:17. He speaks and calls forth what might not be otherwise. Isn’t that what He did in Genesis 1? As mentioned in the above verse, He said “let there be light” and there was light. He said “let us make mankind in our image” and mankind was made into the image of Christ.

And after He spoke the world into existence, “God saw all that he had made, and it was very good.” Genesis 1:31

Whatever you are facing today, God has the power to change your whole circumstance by saying one word. He did it when He created the world, He did it over 3,800 times throughout scripture, and He is still doing it today. He wants to call your dead situations to life. He wants to do the impossible. Believe that He has the power to change or do anything by saying one word. And when He does? Know that it is “very good.” 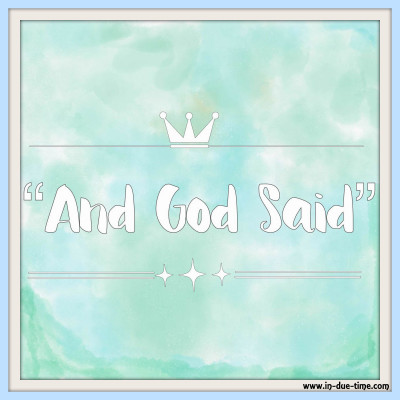 What one word are you waiting for God to say?

Today is the last day to enter the mug giveaway!​​