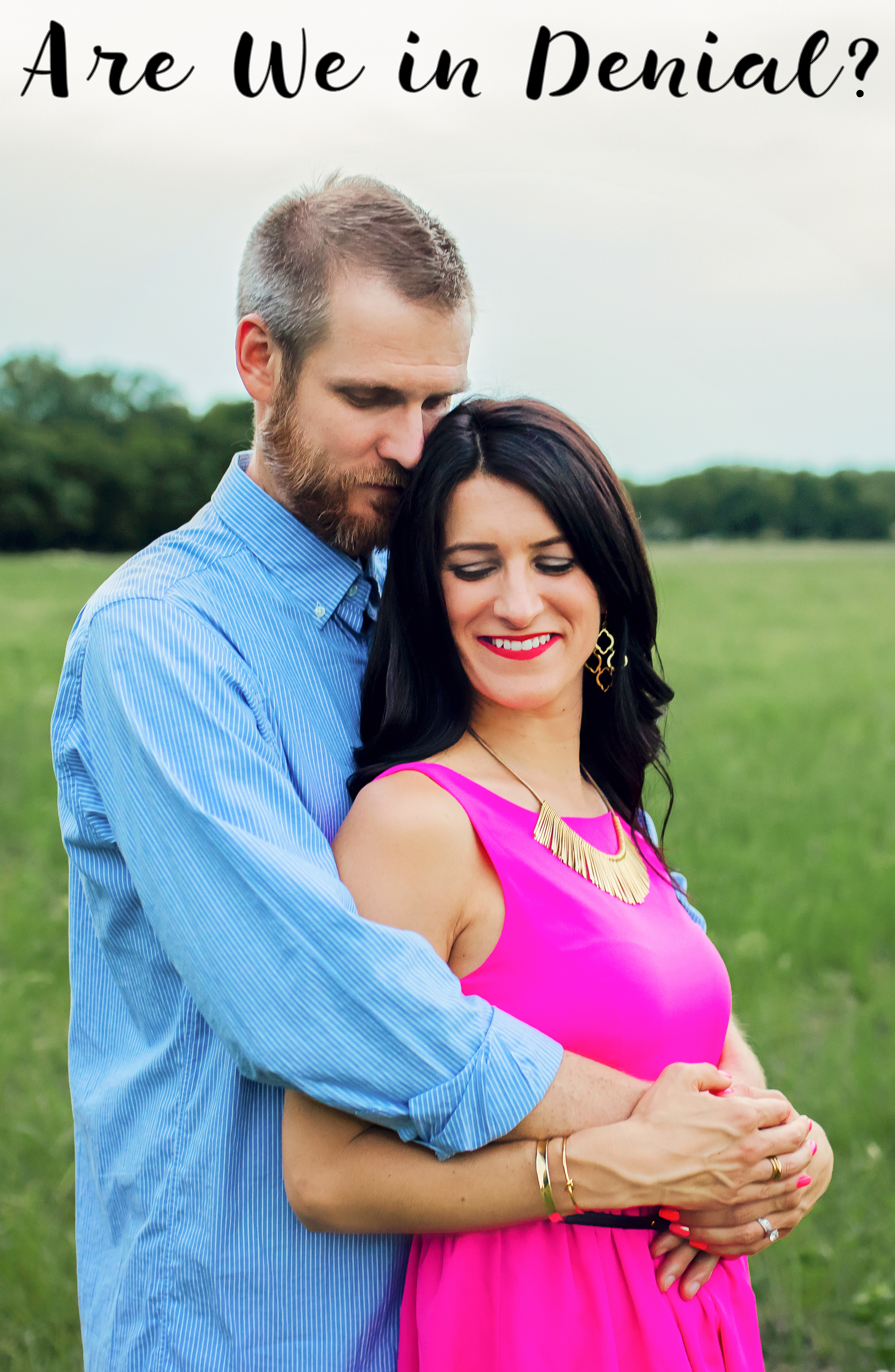 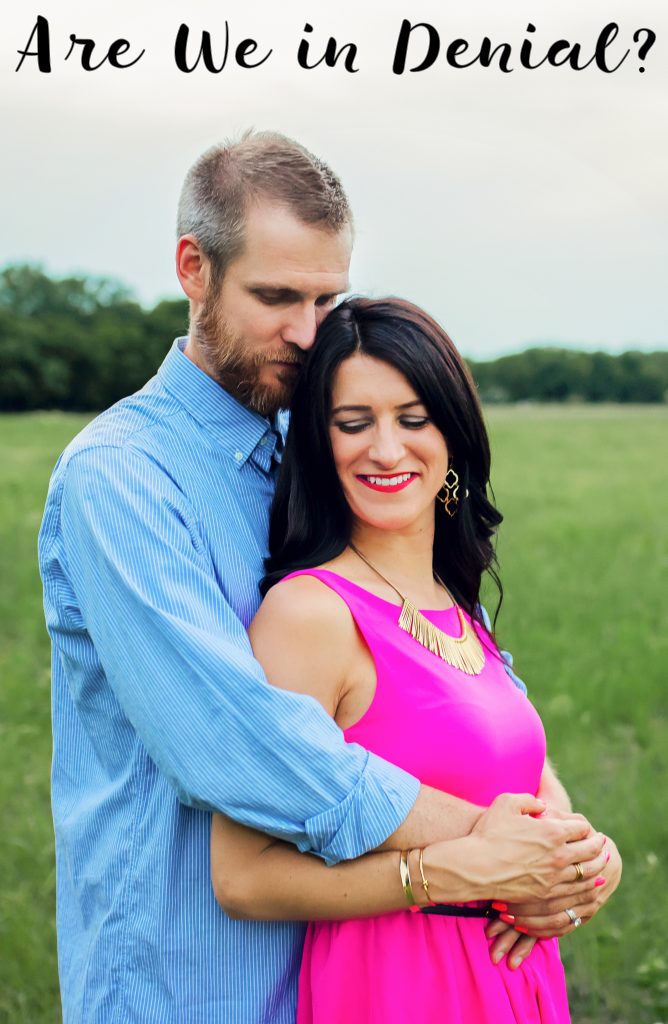 Please know that I do not share this from a place of hurt or bitterness, but from a place of love. We have forgiven and blessed the very people who have come against us and the reason I share this with you is simply to be honest about our journey. We wish nothing but the best for anyone who disagrees with us or dislikes us.

One of the many things of which we’ve been accused by the people mentioned above is being in denial.

“Don’t you know that you are in denial?,” many have asked.

You can call it what you want, but I will tell you this, what the world calls denial, we call faith. I’m reminded of this great faith in one of my favorite chapters of the Bible, Romans 4. I have read it a million and one times and each time I read it, it encourages me even more. Romans 4:18-19 says, “Against all hope, Abraham in hope believed and so became the father of many nations, just as it had been said to him, ‘So shall your offspring be. Without weakening in his faith, he faced the fact that his body was as good as dead—since he was about a hundred years old—and that Sarah’s womb was also dead. Yet he did not waver through unbelief regarding the promise of God, but was strengthened in his faith and gave glory to God, being fully persuaded that God had power to do what he had promised. This is why “it was credited to him as righteousness.’ The words ‘it was credited to him’ were written not for him alone, but also for us, to whom God will credit righteousness—for us who believe in him who raised Jesus our Lord from the dead. He was delivered over to death for our sins and was raised to life for our justification.”

I love even more what the rest of the verse goes on to say. “Abraham did not waver through unbelief regarding the promise of God, but was strengthened in his faith and gave glory to God, being fully persuaded that God had power to do what he had promised.” Wow! Abraham did not waver. You want to know what he did after facing the facts? He chose to have faith, which enabled him to look beyond the facts. He chose to be fully persuaded that God would do what he said he would do.

“Against all hope, Abraham in hope believed and so became the father of many nations.” Abraham could have accepted that he had no sperm, because let’s face it, if you are 100 years old, then you probably don’t, but instead Abraham chose to take God at his Word! And because of this, he became the father of many nations. This was a choice he had to make. Would he succumb to the situation or would he trust what God said? We, like Abraham, are choosing to trust God.

So if you too have wondered if Colby and I are in denial, please know that we are actually well aware of our situation, way more than anyone else is. However, instead of allowing the facts, which leads to fear, rule over our lives, we have chosen to live by the truth, which has led to so much peace and joy. We have made the choice to believe that the Word of God is true and that our God is bigger than our circumstances and our situation. We have chosen to believe that against all odds, God will do what he has said he will do! You can call it what you want, but we call it faith. 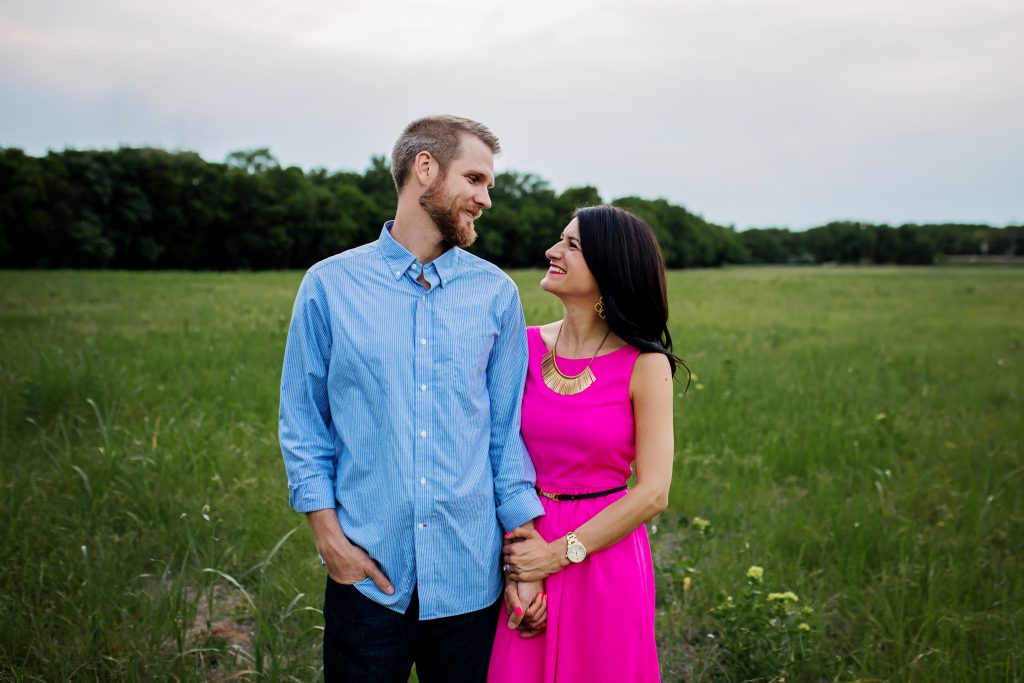