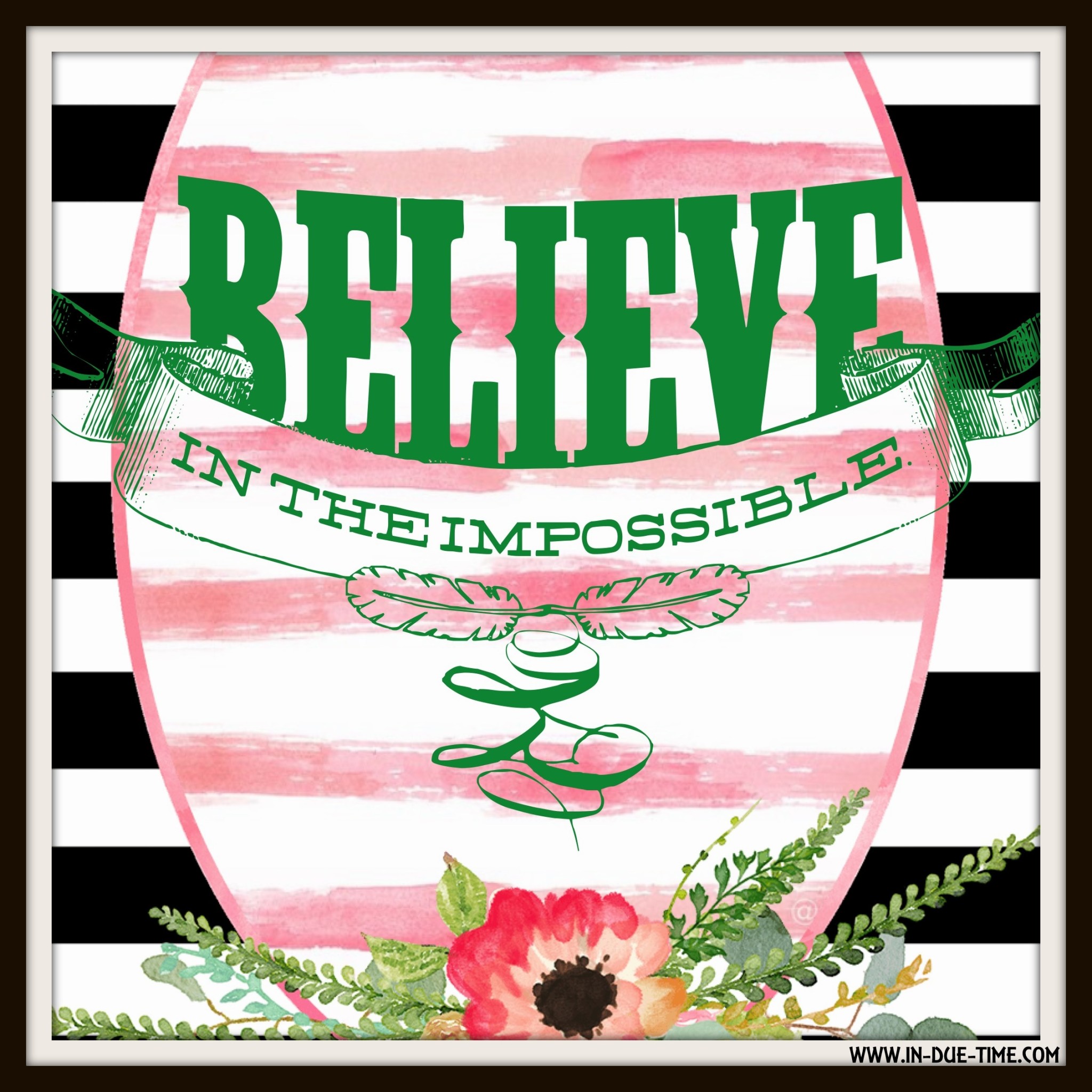 This sermon on the topic of belief was sent to me by Melissa and it blessed me so much. In addition to doing life with a community of believers, I’m so thankful for worship music and sermons – it’s so good to continually surround myself with encouragement and press into the word of God. This sermon covers the story in John 9:6-7 which says, “After saying this, he spit on the ground, made some mud with the saliva, and put it on the man’s eyes. “Go,” he told him, “wash in the Pool of Siloam”. So the man went and washed, and came home seeing.

In this passage, God sends a blind man the to pool of Siloam. God simply commanded with the word, “Go”. Immediately, the man left. It was the prophetic act the man made that showed he believed and had faith. And, what happened in return? He was healed. Jesus required this man to believe him before restoring sight.

To believe is defined as ‘to be convinced, to be confident, and to be fully persuaded’. When we believe in something it is shown by how we respond to something God has already said or done. Just as in the story of the blind man, God allows things to happen to both draw us closer to Him and bring glory to Himself. Even though many people believe the lie that we face trials because of something that we have done wrong, that is not the case. It’s not because of sin, but because He wants to bring glory to Himself.

Why should we believe God?

1 – Belief Unlocks the Blessing. The bible is full of promises. But, we can’t access those promises until we activate our faith. Faith unlocks the blessings God has for us. Our blessing is attached to our believing. Not in believing for what we want, but believing in the one person who can bring what we want (Jesus). Whether or not God will do something is up to Him, but believing He can do something is up to us. Stop manipulating or trying to control the outcome and surrender your desires to Him. If you want to receive everything God has for you in the kingdom, then believe.

2 – Unbelief Limits the Blessing. Don’t you want to release EVERYTHING God has for you? Don’t let the lack of receiving blessings from Him be because of your unbelief. There are several external factors that cause us to disbelieve – difficult circumstances, limited resources, delayed outcomes, attacks from the enemy, etc. No matter what we face, we have to put our faith above our fear and trust God. The devil is after your belief. If he can crush your belief then he will limit your blessing. You can’t speak doubt and unbelief and expect to receive blessings, so make the daily choice to speak life over your situation. If you are struggling with doubt or unbelief ask the Lord to help you.

Instead of asking ‘why’ when facing a trial, ask ‘God, how can you get glory’? It’s inevitable we will all face trials, but it’s up to us to choose how we will react in those trials. Believe that ALL things are possible with Him. Don’t limit a limitless God, but trust He will fulfill all the promises He has spoken to you. 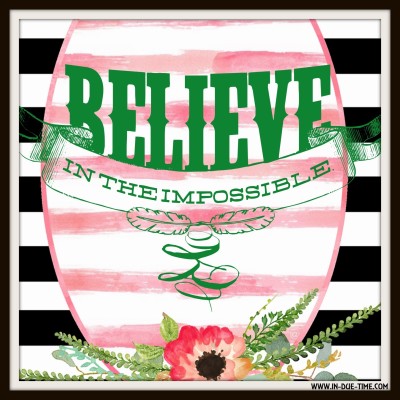