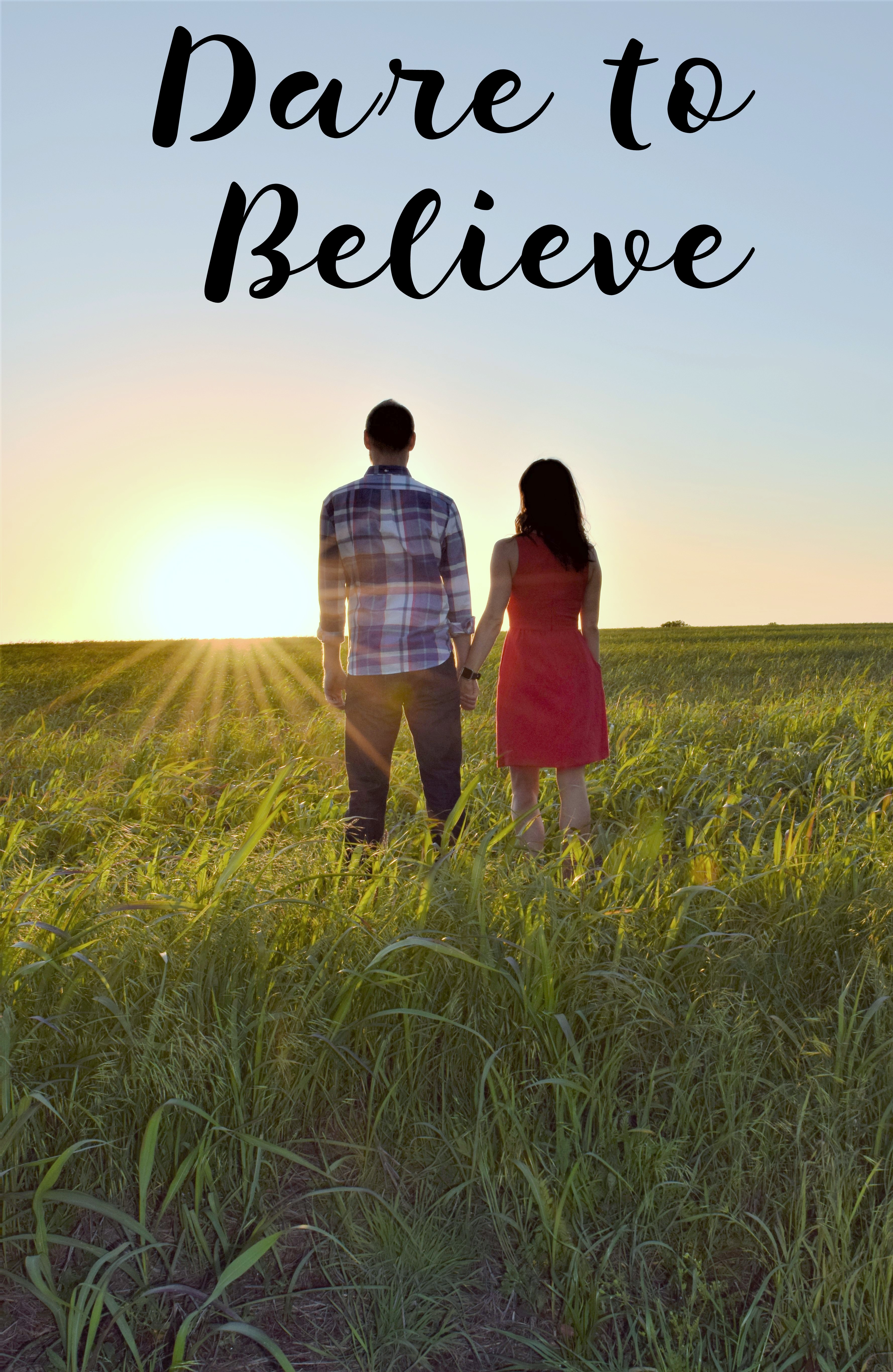 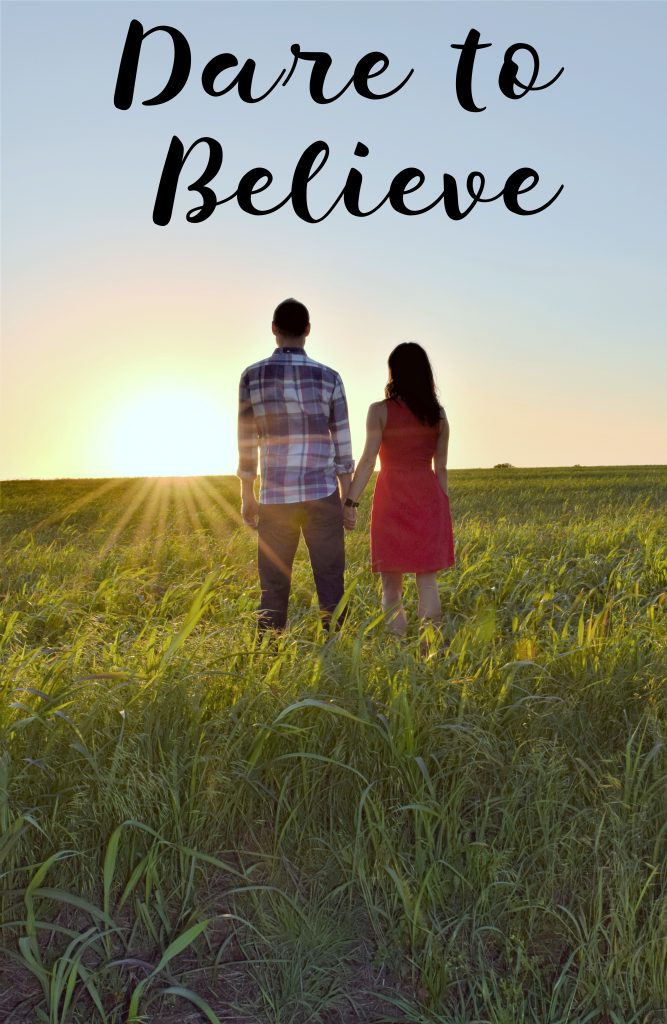 We have received a ton of push-back from friends and family in regards to our faith. Honestly, I think it’s because some people can’t hang with the 6+ years of believing for children. And faith to believe that God can actually heal cancer, yeah right?! To most it’s a foreign concept, but for us? It’s not only who God is (healer), but it’s what he does! The impossible to us, is completely logical. The supernatural is the realm we have chosen to live in and we won’t settle for anything less than operating from a Spirit-filled, Kingdom-minded lifestyle.

Which is probably why I can’t get enough of the Gospels lately. The Gospels describe miracle after miracle after miracle. Over the past few months I have read and re-read the Gospels and as I read them, it just leaves me hungry for more. But the other day there was one verse in particular that just stopped me in my tracks. I can’t wait to share it with you today. I’m not even kidding, as I type this at 11:28 pm I feel like I’m bursting at the seams to share.

Before sharing the verse from Mark 5, I want to share some context. Mark 5:21-44 describes two miracles, one refers to the daughter of Jarius and the other, which I want to focus on today, is the story of a woman who had bled for twelve years. I think it’s super important to read through verse 43 and perhaps I will touch on that miracle a different date, but for today, I am sharing through verse 34.

“Now, in the crowd that day was a woman who had suffered horribly from continual bleeding for twelve years. She had endured a great deal under the care of various doctors, yet in spite of spending all she had on their treatments, she was not getting better, but worse. When she heard about Jesus’ healing power, she pushed through the crowd and came up from behind him and touched his prayer shawl. For she kept saying to herself, ‘If only I could touch his clothes, I know I will be healed.’ As soon as her hand touched him, her bleeding immediately stopped! She knew it, for she could feel her body instantly being healed of her disease!” Mark 5:25-29

Did you get that? She bled for 12 years and had seen many doctors but was still not well. She reached out, in faith, to touch Jesus and after 12 years, her bleeding stopped! One motion of reaching out and touching Jesus and 12 years of bleeding was gone forever. Now I’m a girl and I understand what it’s like to bleed for one week a month, but can you just imagine 12 years straight of bleeding? And the embarrassment that she probably felt? Do you even understand what this woman would have gone through? But her healing was so powerful and profound that she “could feel her body instantly being healed.”

I also want to point out that according to how things worked, when she touched Jesus, Jesus should have been made unclean, but instead? It was the exact opposite; she was made whole!

I could probably wrap up this blog post right here because those four verses are so powerful, but I can’t stop… there is more!

“Jesus knew at once that someone had touched him, for he felt the power that always surged around him had passed through him for someone to be healed. He turned and spoke to the crowd, saying, ‘Who touched my clothes?’ His disciples answered, ‘What do you mean, who touched you? Look at this huge crowd—they’re all pressing up against you.’ But Jesus’ eyes swept across the crowd, looking for the one who had touched him for healing. When the woman who experienced this miracle realized what had happened to her, she came before him, trembling with fear, and threw herself down at his feet, saying, ‘I was the one who touched you.’ And she told him her story of what had just happened.” Mark 5:30-33

Let me point out here that Jesus already knew the answer to the question he was asking. The reason he asked who touched him was because he wanted the woman to come forward and acknowledge what had happened; she was healed! And not only that, but she came forward to say it was her others around her would know exactly what happened too; the whole crowd would know she was healed! Because her miracle wasn’t intended to just change her, it would change all those who found out about it too. And then this, right here….

“Then Jesus said to her, “Daughter, because you dared to believe, your faith has healed you. Go with peace in your heart, and be free from your suffering!” Mark 5:34

“Daughter…. because you dared to believe, your faith has healed you.”

“Because you dared to believe…..”

Excuse me while I go and cry in a puddle of tears.

Will you dare to believe? Will you reach out and receive by faith what God desires to give you? Healing is for you; it’s your inheritance!

Don’t be like most Christians who stand among a crowd, overwhelmed with doubt and fear. They might be in arms reach of Jesus, but instead of reaching out in faith, they stand in unbelief, wondering why their miracle hasn’t happened yet. Can you relate? Is that you?

I want to encourage you to dare to believe! No one in the Bible got in trouble for believing. No one in the Bible got in trouble for having too much faith. And just as happened with the woman who bled for 12 years, your faith will set you up to have an encounter with God. It will allow you to receive all that he has for you, including healing. And, It will make you whole. Your miracle because you dared to believe won’t just change you, but God will give you a platform so that it changes those around you too. You can dare to believe or you can walk in unbelief. What will it be? 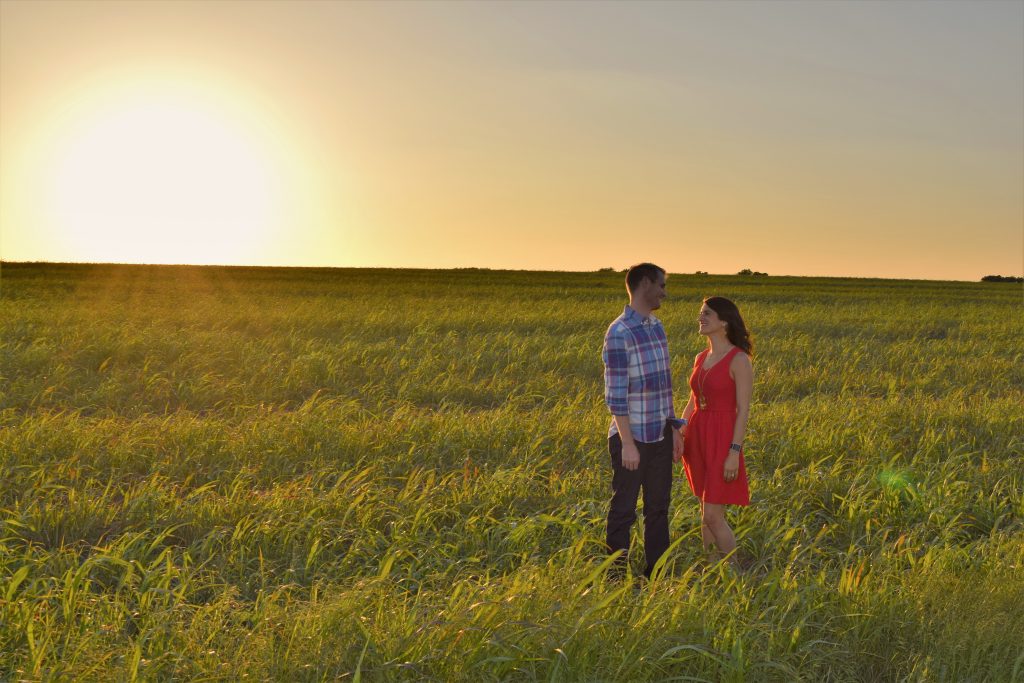