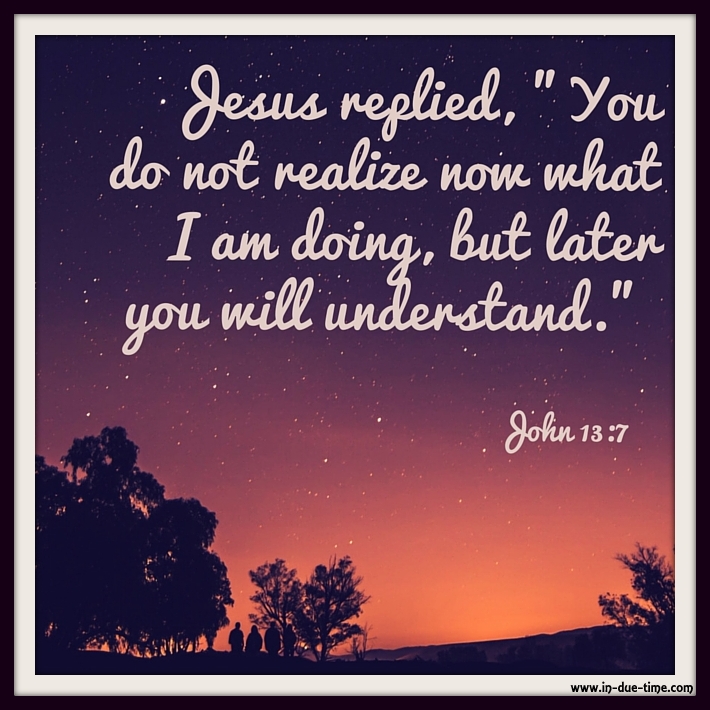 This post has been in my draft folder since last October and when I heard Charlotte Gambill speak at a conference this past weekend, I was reminded to listen to the sermon (for the 10th or 11th time) again and hit submit on this post.

Anyone else agree that their life is definitely not how they thought it would be? I can’t tell you how often I have asked the question “How did I get here?” How many times have you asked a similar question? Well I love this sermon and how Charlotte relates our journeys through these “what is going on” situations to a doorway, hallway, and gateway all referencing the Shunammite woman in 2 King 4.

This woman’s dream was so far gone, that when she was finally told she was going to have a son, she objected, “No, my lord.” What dream have you given up on? Maybe it’s becoming a mom? Maybe it’s seeing your marriage restored or you are still waiting on your dream of finding a spouse. I don’t know what it is, but you might be like this Shunammite woman who had given up on her dreams and desires. So much so, that when her desire was brought back to light, she objected the idea completely.

As you stand in the doorway, just like this woman did, God is calling you to bring back the dreams that you have hidden and put away. You have no idea what he is going to do and when he is going to do it so unless he has told you it’s over, remember it’s not over yet! Don’t put away the promises he has given you. Stay strong. Stay steadfast. Continue to wait with hope! You won’t stay in your doorway forever, but if you dig up the dreams that you have allowed to slip away, you will be led to your hallway.

This woman was more confused than anything. While she was in the doorway, her promise was resurrected and she was told she would birth a son, and a year later as she was told, she had her son. But then, in verse 20 her son died. Can you imagine? She waited so long for her promise and then her son died.

But, she didn’t panic or freak out. She didn’t complain and whine to all of her friends. Instead she picked up her son and brought him to God. She took her problem and brought it back to the place of promise. And when asked how she was doing she responded with, “everything is all right.”

This woman (it would be nice if she had a name) put all emotions aside and took action. She wasn’t overwhelmed by her feelings of shock, grief, and confusion, but just as a hallway is intended to be, she walked right through it. She didn’t sit and stay forever. But, she took action and kept moving forward, keeping her eyes focused on getting to the promise keeper, who she knew could fix her situation.

Just as Gehazi was telling the king how Elisha had restored the dead to life, the woman whose son Elisha had brought back to life came to appeal to the king for her house and land. Gehazi said, “This is the woman, my lord the king, and this is her son whom Elisha restored to life.” The king asked the woman about it, and she told him. Then he assigned an official to her case and said to him, “Give back everything that belonged to her, including all the income from her land from the day she left the country until now.” 2 Kings 8:5-6

Next, the Shunammite woman entered the gateway. She laid the boy at the man’s feet and he was resurrected. Not only was her boy alive again, but after 7 years of famine, these verses state that everything that was taken from her was given back. God not only healed her boy, but restored everything that belonged to her in the first place. Her gateway was when she received her miracle.

What miracle are you waiting on today? As you stand in the doorway, awaken what you have pushed away. You might end up in a hallway for much longer than you want. It might bring a challenge, but whatever it is, walk through the hallway and take your challenge to God. Don’t sit still, but use the hallway as a transition time of moving toward God’s answer. And when you do? There will be redemption in your gateway. God will have an abundance of blessings as he restores your situation and gives back what has been taken away from you.

I don’t know if you are in the doorway, hallway, or gateway, but God has a miracle waiting for you. He will not let anything be wasted. Know that it’s okay if you don’t understand what you are going through. You might not understand now, but some day you will. He will use your trial for his glory, so whatever you do, keep your eyes fixed on the promise keeper, the one who holds the keys to your gateway. 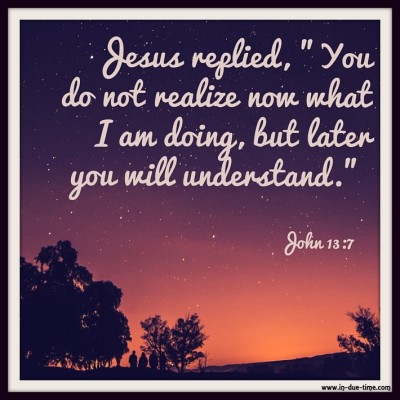