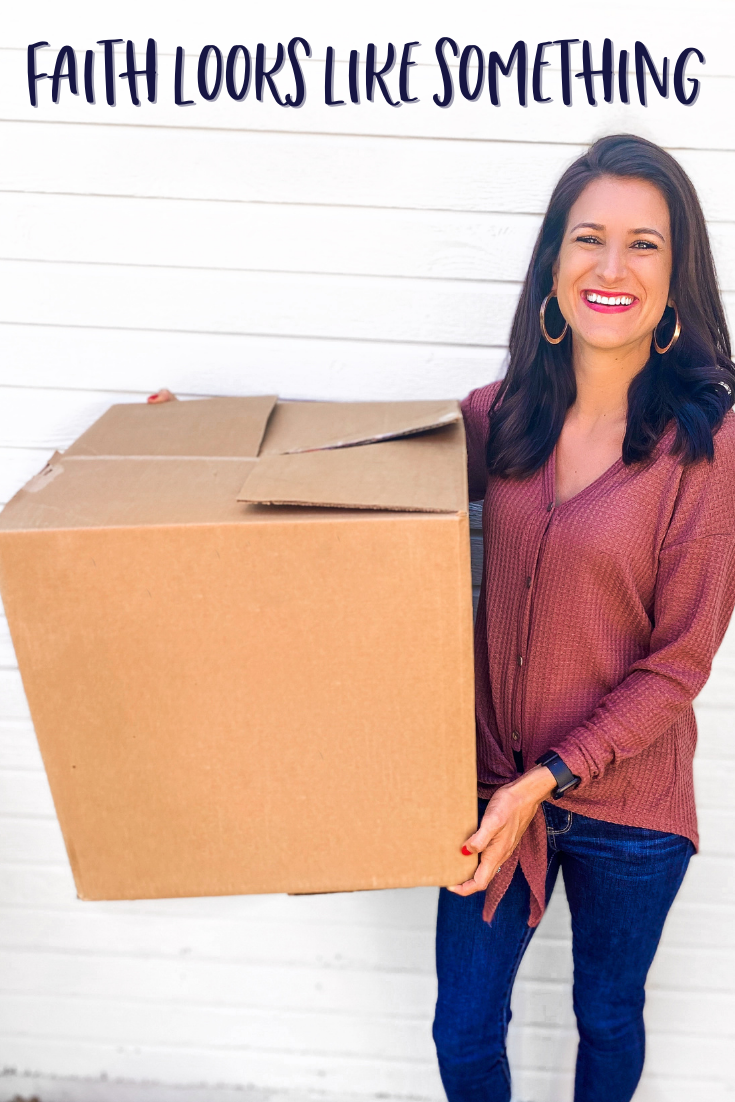 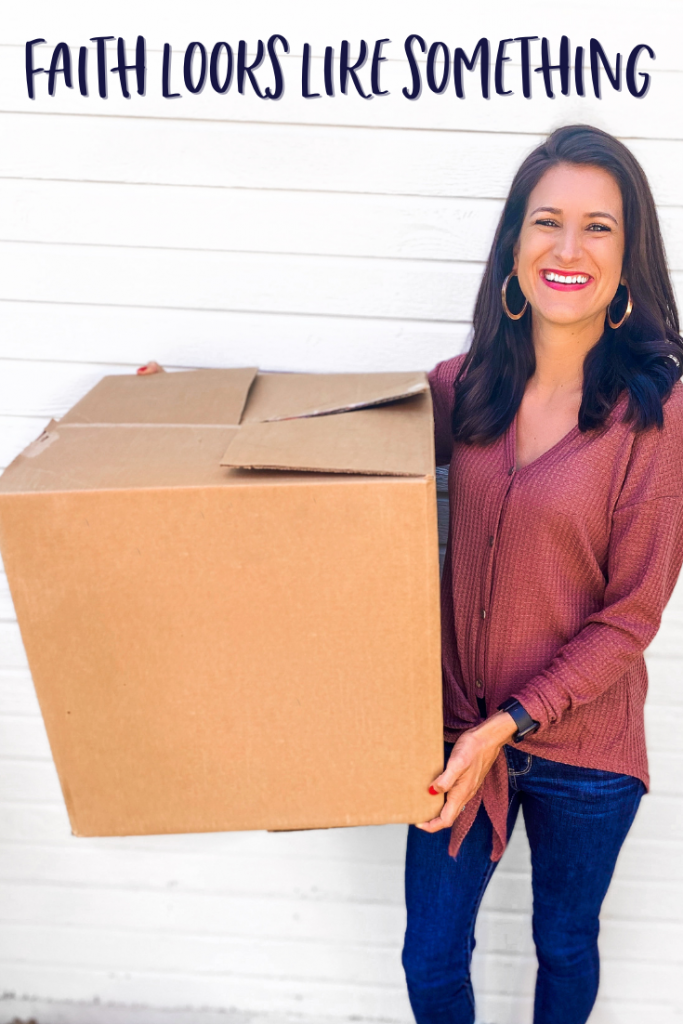 Colby and I have lived in our house for a little over 10 years. For the last 5 we have casually thrown out the idea of moving and from time to time, we have looked online to see what houses were available. Other than that, the topic of moving wasn’t much more than merely just talk and something we knew would happen one day.

That all changed last summer when we felt like it was time to take the process seriously and start looking for our next home. As we approach summer of 2021, almost a year into the process of daily looking, we are still in our current house. While we have found three houses we liked, none of them were ones we felt led to make an offer on.

The process of waiting is nothing new to us. The process of praying and believing for something, but seeing no change in circumstances isn’t either.

It was about a month ago when I knew it was time to take further action on what we were believing for. As I was re-reading James, I kept reflecting on the truth in God’s Word, that faith without works is no faith at all. This is a passage I have clung to in many areas of life, why would faith for a house be any different?

So over the past several weeks I started organizing, purging and packing.

Which makes me wonder, if we aren’t producing action with the things we have faith for, perhaps it’s because we have no faith at all?

It might sound foolish, especially with the housing market the way it is, but that is exactly what faith looks like to those who don’t understand it. Foolish. It’s the same way so many of those looked in scripture.

Or the army that in faith marched around walls for 7 days, expecting them to come down? (Hebrews 11:30).

These are just a few of the many stories highlighted in Hebrews 11, the chapter labeled “faith in action” because faith? It looks like something!

Faith that does not result in action is dead. That is why I am going to continue to pack up our house, as foolish as it might look to those around us. Faith looks like something and to me, believing in faith for a new house looks like packing up our current one now. Preparing ourselves for the fulfillment of God’s promises, however unlikely they may seem, demonstrates faith. And I would rather live my life in radical faith then have no faith at all.

“It is the confident assurance that something we want is going to happen. It is the certainty that what we hope for is waiting for us, even though we cannot see it up ahead.” Hebrews 11:1

“Faith is acting like it is so, even when it is not so, in order that it might be so, simply because God said so.” – Tony Evans