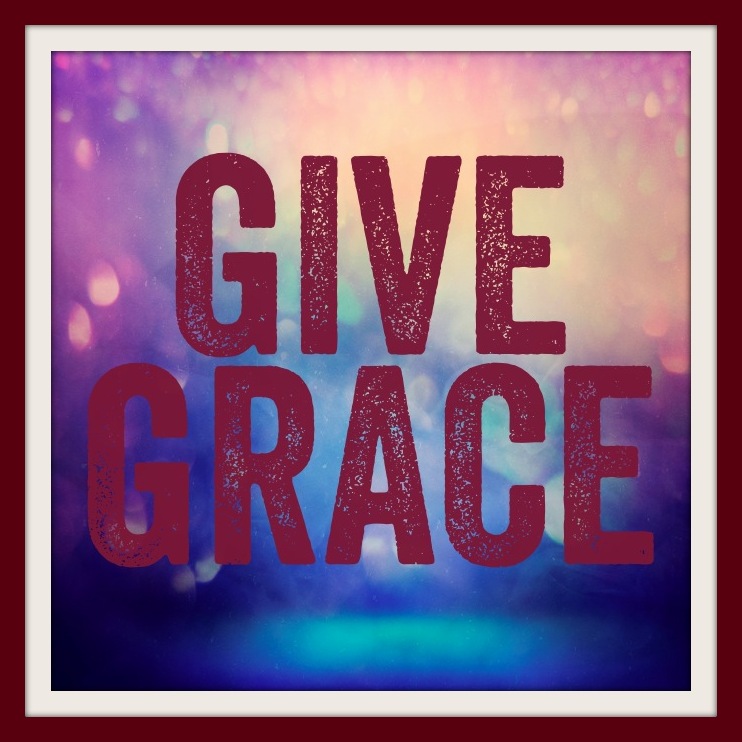 Many people have offered us advice over the past 2+ years for ways to get pregnant. I know there are many other friends who are in the same position; waiting to expand their family and constantly getting a word of wisdom here or there from others. Some of the people who offer us advice know what we are going through and some have no idea. The list could go on and on, but some include:

I’m just as guilty of speaking out, not realizing how my words might affect someone; whether it’s a family member or stranger, we are all completely guilty of this. I even reflect on the past month and think of how many times I said something really out of line to Shawn or Aki, because I was ‘just trying to help’ which for the record is the same thing the friends and strangers are trying to do for us – help!

I am thankful for this trial of infertility for so many reasons, but one is I feel like I have become so much more aware of asking people questions. It sounds so silly, but our words have power and looking around this world we never have ANY idea what people are going through. But, there are more reasons I’m thankful…..

Grace.  The free and unearned favor of God.

Jesus is grace. In order to be more like Jesus, shouldn’t we offer grace too? Giving grace to other people is loving them unconditionally, even when they don’t deserve. If you feel like you have no grace to give, study God’s word and his unconditional forgiveness and love for you – I hope it encourages you that grace overflows from Him into us so that we can share it with others. When we offer grace, it’s not by our own merit – it’s His grace through us.

But, they do! Because of Jesus they deserve the same grace we receive from Him daily.

And, what does it look like when we don’t extend grace when someone hurts us or asks us that awful, painful question that reminds us that we are STILL not pregnant, or married, or whatever the situation might be? The opposite of extending grace won’t get you anywhere. If you don’t give grace it will lead you down a road of bitterness, which doesn’t hurt the other person, but instead hurts your own self.

Join me in making the daily choice to offering grace to others.

“Bear with each other and forgive whatever grievances you may have against one another. Forgive as the Lord forgave you” (Colossians 3:13, NIV). 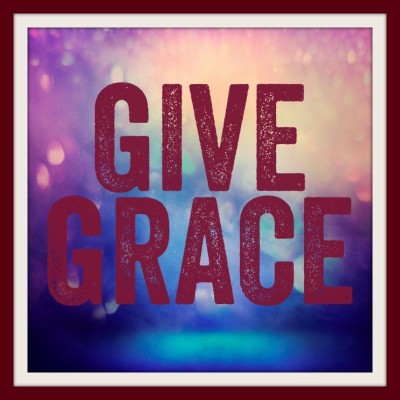