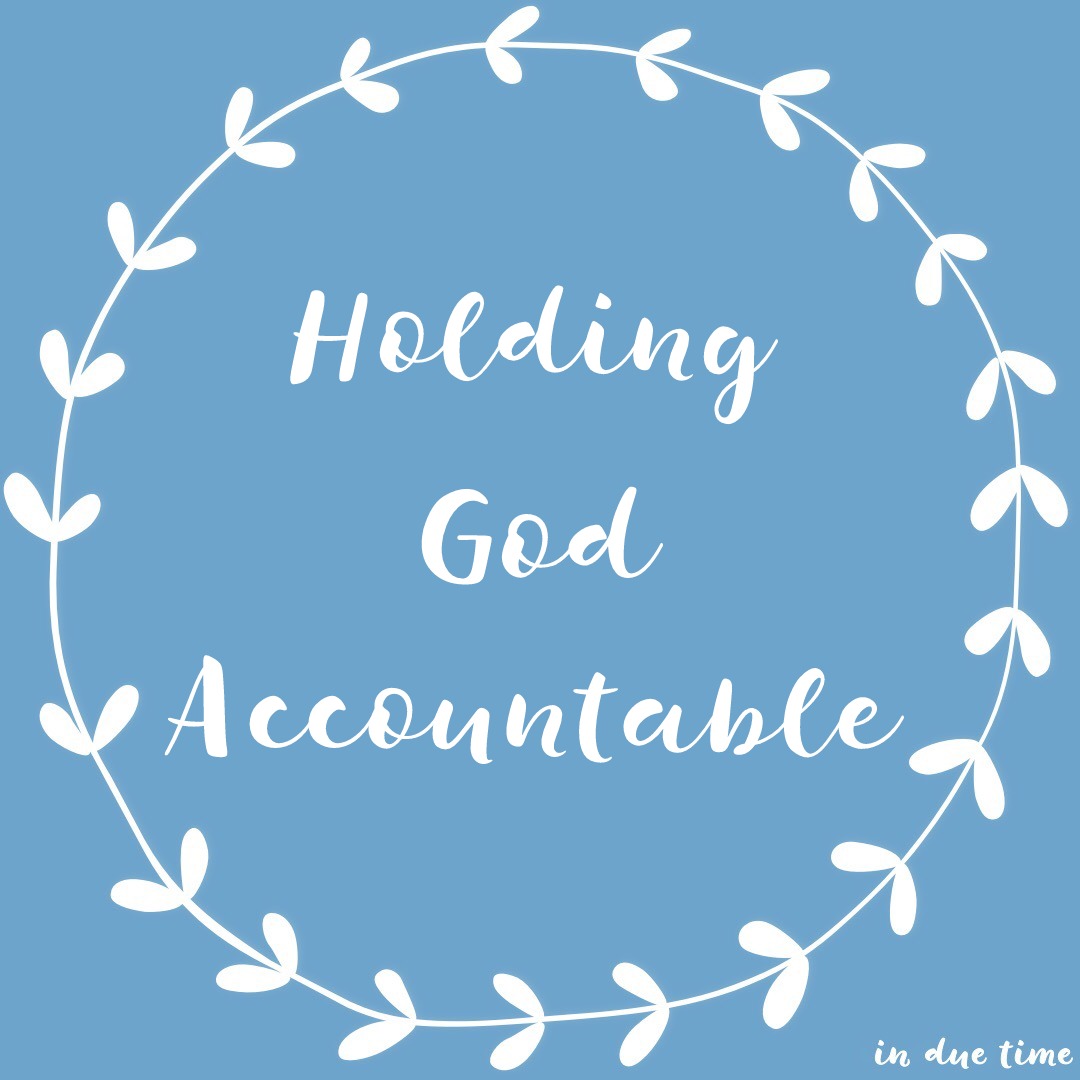 When I think of my relationship with God, I often think of the relationship between any child and parent, because there are so many similarities to them both. Recently, one of our pastors gave an example of his relationship with his daughter, which really hit home for me. He brought up a story of a promise he had made to his child. As was true for him, and should be true for any parent, his child wasn’t going to let him forget what he had promised. Parents better keep their promises, because children will remember exactly what mommy or daddy had promised them, right? You can imagine this truth is magnified if that promise involved ice cream or a new toy. And because the parent loves their child so much, that parent will want to keep up their end of the deal.

Do you realize that Jesus is no different? Every promise from God is straight from God himself. “All Scripture is God-breathed” 2 Timothy 3:16. This means that every promise made in scripture was God’s original idea. If he didn’t want it in writing, then it wouldn’t be in the bible. But God has handed us a book of his promises and all of God’s promises are “yes” and “amen,” which means every word he has spoken, he will fulfill (2 Corinthians 1:20, Ezekiel 12:25).

So guess what? As his child, you get to hold God accountable. You can take God’s word and repeat it back to him and just as a child would do while waiting, you can remind him over and over of what he said until he completes his end of the deal. You have the authority to approach God with, “but daddy, you said so.”

When you pray and speak God’s promises, you can trust that he will fulfill them, so stand in faith that he will do what he said he will do. Consider it a privilege to stand before God and hold him accountable to his word. Trust that as a son or daughter of God, he has your very best interest in mind. Know that his Word is his will and every word of his word will come true and until it does? You get to keep him accountable! 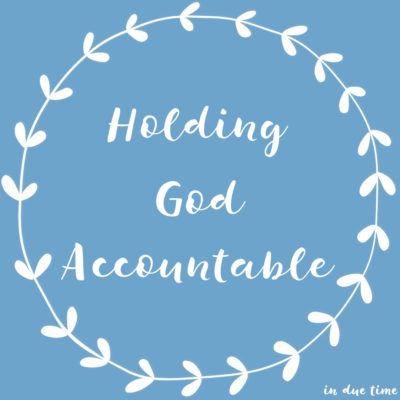