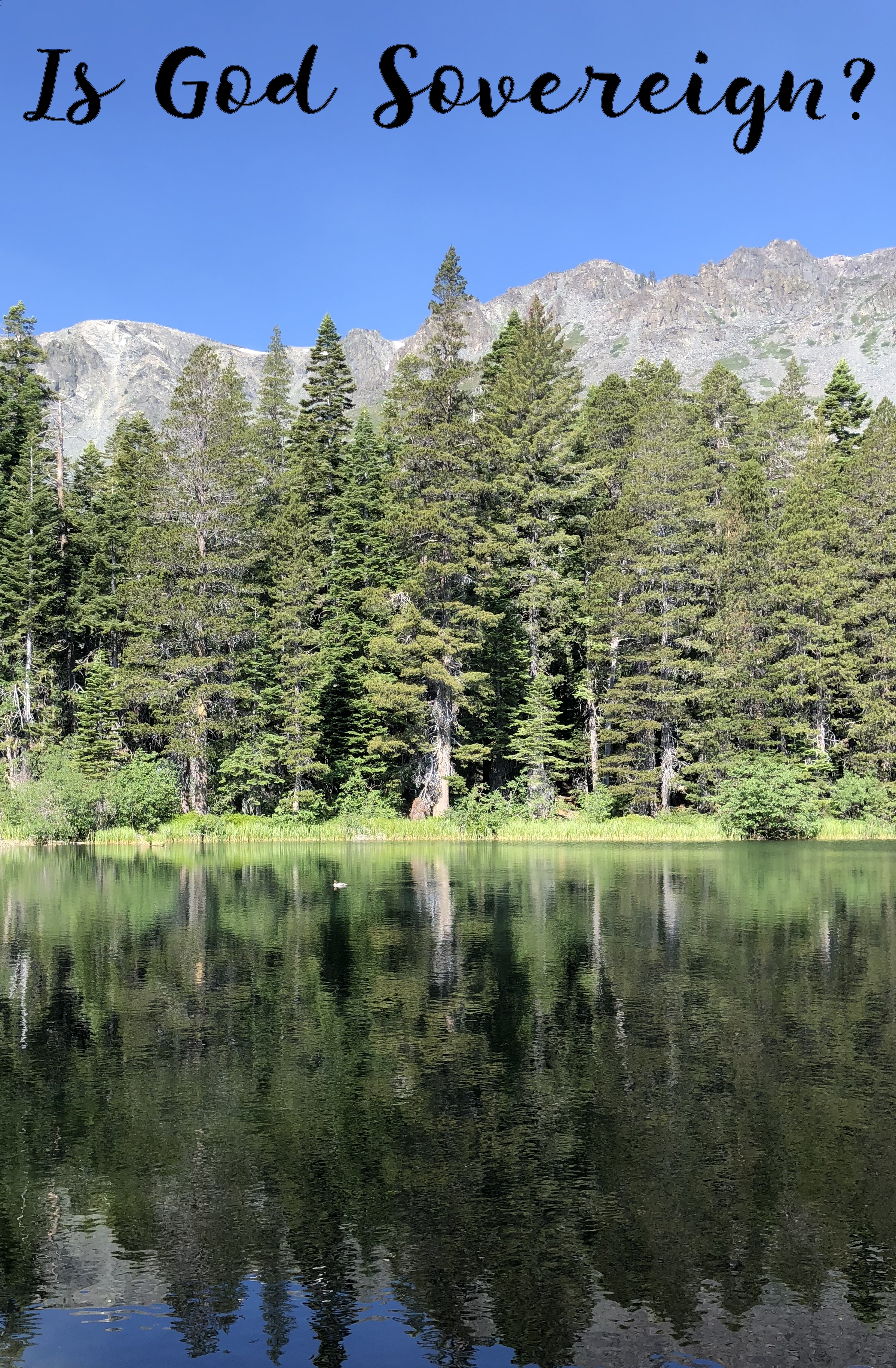 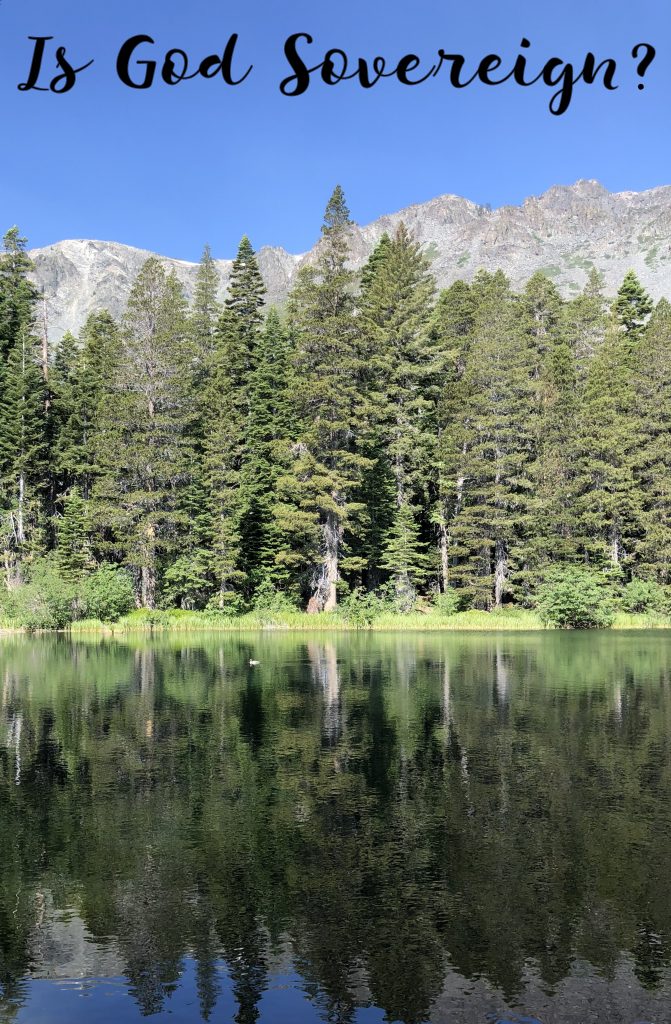 Two of my friends, who I met through the internet, and I started a new series last night called “True or False.” The purpose of the series is to debunk any bad theology or lies that people are believing and replace it with the truth of God’s Word.

We plan to cover a number of topics and last night we started with the first video, “Is God Sovereign?” If you already watched the video, then please know that this blog post will be a recap. If you didn’t watch the video then you might be quite surprised with the truth I am about to share because you might currently be believing lies. I don’t blame you, I was once there too. Why? Because I was taught incorrectly. I attended churches that didn’t preach the truth. But today is a new day and so I hope you are ready to fill your mind with the TRUTH!

Honestly, it all depends on how you define sovereignty. If you are to use the correct definition, then I am going to tell you the answer is yes, God is sovereign. However, the problem is, most people haven’t correctly defined the word sovereign.

The dictionary defines “sovereign” as, 1. Paramount; supreme. 2. Having supreme rank or power. 3. Independent: a sovereign state. 4. Excellent.” What that means is that God has the highest rank. He is supreme over all. There is absolutely no doubt about that. The problem is that this term sovereign has been so misused over the years. In fact, did you know that the word sovereign is not used in the King James Version translation of the Bible at all? However, in the Old testament it is in the NIV translation 303 times. If the word was translated correctly, sovereign would instead have been translated “Lord God Almighty.”

So what is the problem? The problem is most people have misunderstood what sovereignty means. None of the definitions above mean that God controls everything, yet the exact thing that religious people will tell you is that God controls everything, which is one of the one million reasons why religion is so dangerous. God is not a controlling Father, but that is what so many believe. If you continue to believe that lie it will keep you in bondage and it will hinder your relationship with him. In fact, how can you have an intimate relationship with someone who controls you?

Another problem with the teaching that God is sovereign, in that he is controlling, is it encourages passivity. It’s much easier to blame God for something than take responsibility for the situation yourself, right? It’s much easier to make him look the bad guy, right? It becomes a cop-out and promotes people to become victims instead of victors. In addition, it turns all blame to God. Do you realize that people who think God is in control blame God for things he isn’t doing? Some people act like it’s God who kills, steals and destroy when in fact, it’s the enemy. He kills babies. He causes fires. He tortures people. No no no! Do you know that it’s illegal to start a fire? Do you know it’s illegal to kill a baby? Yet those are the same things that people are accusing God for. Any earthly parent would be put in prison for the very things that people have accused God for. And that is the same God that you are expecting to have a relationship with? I mean really, it makes no sense!

Let me also point out that God can’t be sovereign in the way most people define it because it’s hypocritical to how people act. If he is in control and therefore sends sickness and causes natural disasters, then why would anyone pray? Why would anyone go to the doctor when they were sick? Why would anyone ever evacuate when a hurricane came?

I hope you now understand that God is not in control of your life or what choices you make. Instead, he gave you the authority and responsibility because he is a loving Father. It’s time for Christians to take responsibility and stop blaming God for everything because he is not the author of your problems. It’s time to live by the very simple principle: if it’s good, it’s from God. If it’s bad, it’s from the enemy.

If you define the word “sovereign” as God being Lord over all, then you are absolutely correct. But if you define it as God being in control of everything, then your theology is wrong. Your wrong thinking will leave you in bondage and prevent you from having an intimate relationship with your Father. The good news is today is a new day to renew your mind. Today is the day where you can now understand that you do not have a Father up in Heaven tormenting you and abusing you. Instead, you have a loving Father who wants to enter a relationship with you. And he’s so loving that instead of making you do what he wants, he gives you free will to make decisions on your own. Of course the decision he wants more than anything is for you to choose him. That decision becomes much easier and much more appealing when you have the revelation that he is a near and intimate Father, not a distant God who steals, kills and destroys. 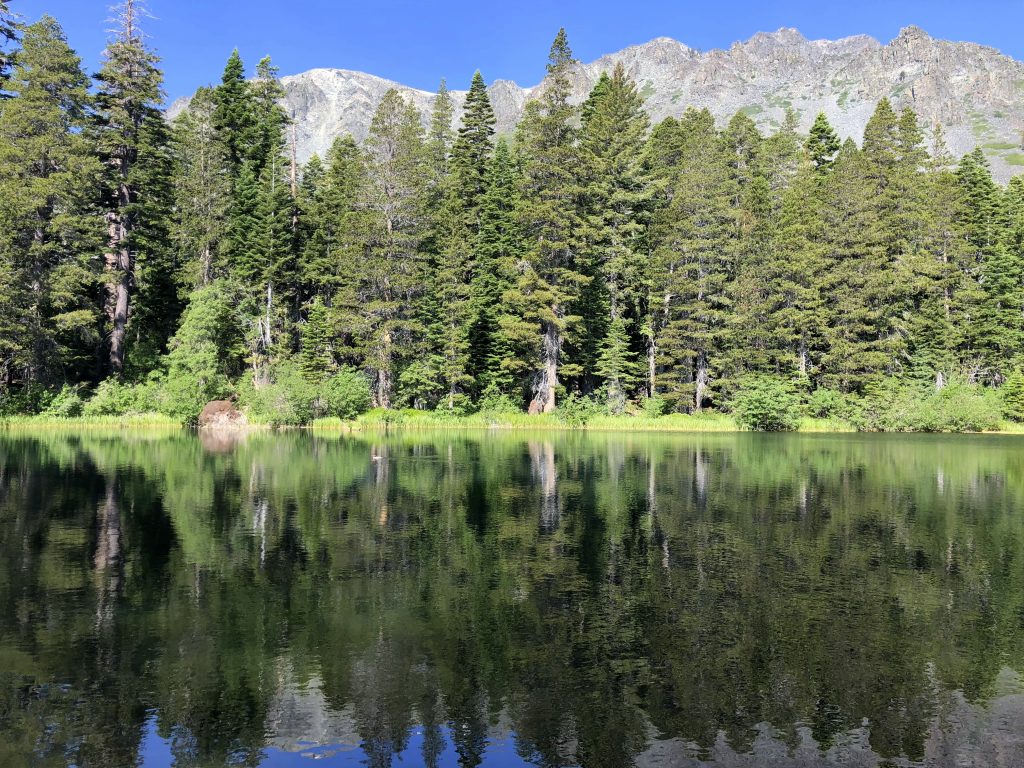 {Birthday Celebration} Today is @momsinthemaking b