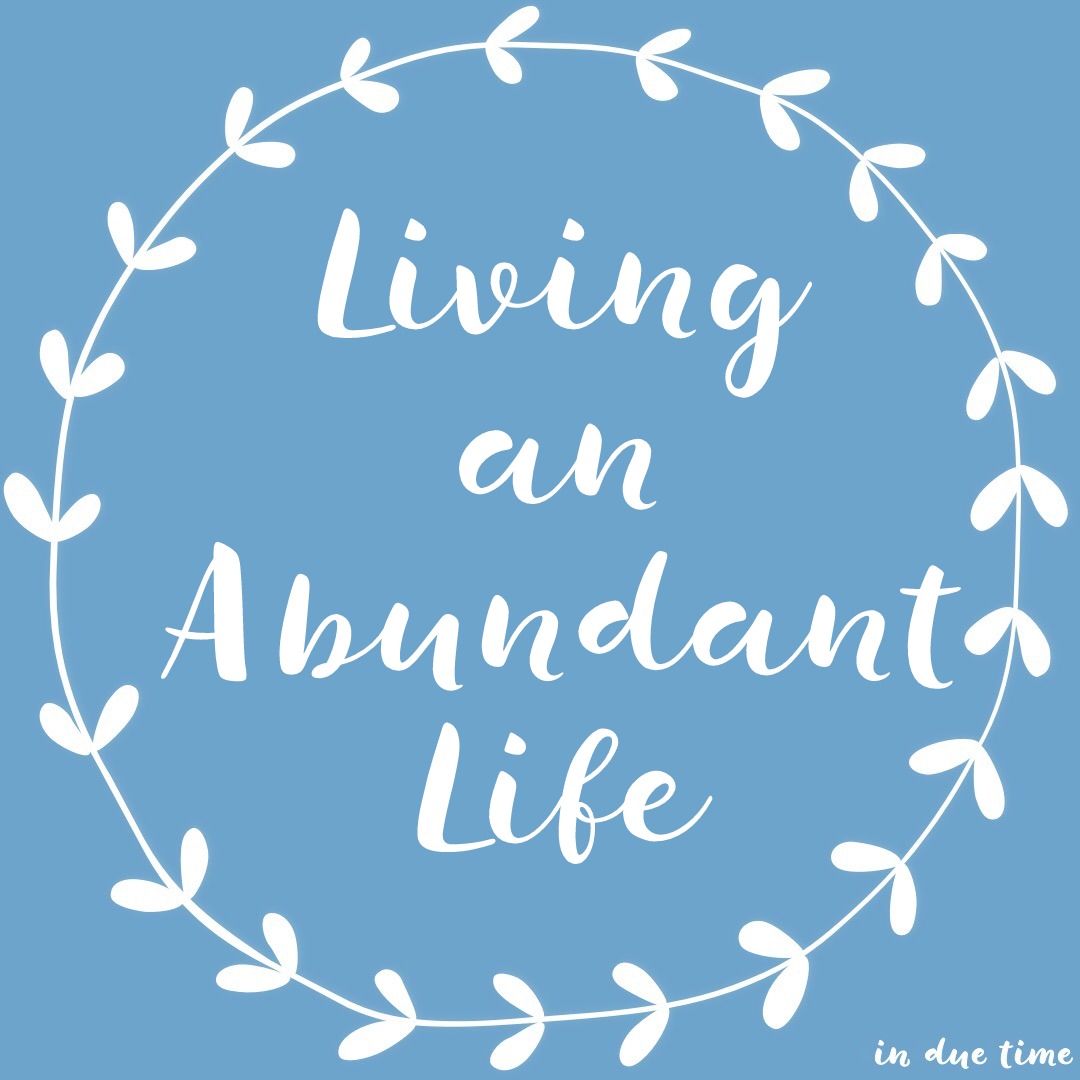 Do you remember the days of being young and waking up as early as possible with uncontainable excitement to find out was under the tree on Christmas day? One of my favorite gifts I received as a child was roller blades. What about you? Do you remember a time from your childhood that you were given a gift and it was what you had been asking for? Maybe it was that new American Girl Doll, a game system or if you were a little older, maybe even a car? I am talking about the one gift that was so significant at the time that you can still remember opening it. I can only imagine the joy that is on every parents anytime their child opens such an exciting gift.

Hypothetically speaking, what if you had been given a gift from your parents that was so much better than anything you could have ever wanted, but instead of taking hold of it and being thankful for it, you rejected it? It hurts to think about, doesn’t it? But do you realize that is what so many Christians do today. Even though they might accept the greatest gift of all, they don’t take advantage of all it has to offer.

Do you realize that Jesus came for you to live an abundant life? He wants you have access into the full life he has for you. He didn’t send his son to die on a cross for you to keep living in bondage. He sent his son to die on the cross so you could experience true freedom.

As the message translation says, “I came so they can have real and eternal life, more and better life than they ever dreamed of.” God has a full life for you. I am not talking about a life full of “things.” No, that is not his desire. But his desire is that you would walk out in his peace, joy, love, strength and freedom. His desire is that you would live the “better life” he has created for you.

Don’t miss out on the abundance God has for you. Don’t disregard the greatest present he gave you including his son and the abundant life his son offers. Press into all the goodness that is around you and steward the gift well that God has given you. There is abundant life for you; yes you. Not a miserable life. Not a life that you wish away. Not a depressing life, but abundant life. Let the abundance of God’s love overflow within you and live every single day to the very fullest! 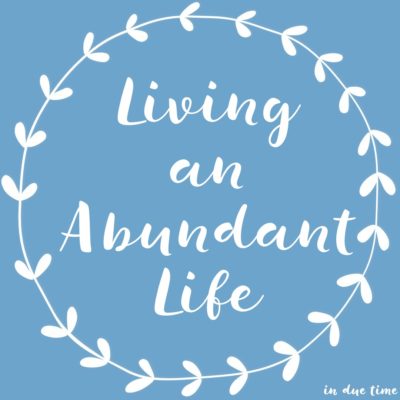