Last week was a rough week. Honestly, the last two months have been rough, but after being very down about Kai, more heartache came. While at work my sweet co-worker got a call from her daughter that her daughter had found her fiance dead in their home. He was 25 years old and they were getting married in two months. My heart sunk. I didn’t sleep for days. I’m heartbroken for this sweet family and will be attending the funeral in just a few hours.

Despite what honestly feels and seems like a lot of darkness, He remains faithful. He continues to be a source of light. A breath of fresh air. A ray of sunshine. A source of energy when I feel like there is no more.

I assume I’m not the only one who feels like they are surrounded by darkness today. But, remember that God is on the throne! We can live in victory because of the work He has already done. He is light and light always overtakes darkness. If you trust Him and allow Him, He will restore and redeem your heartache. Whatever you are facing, remember that He is with you every step of the way. 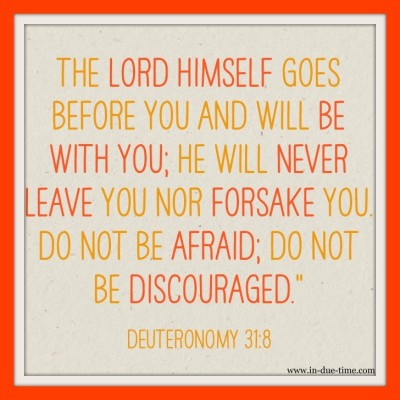