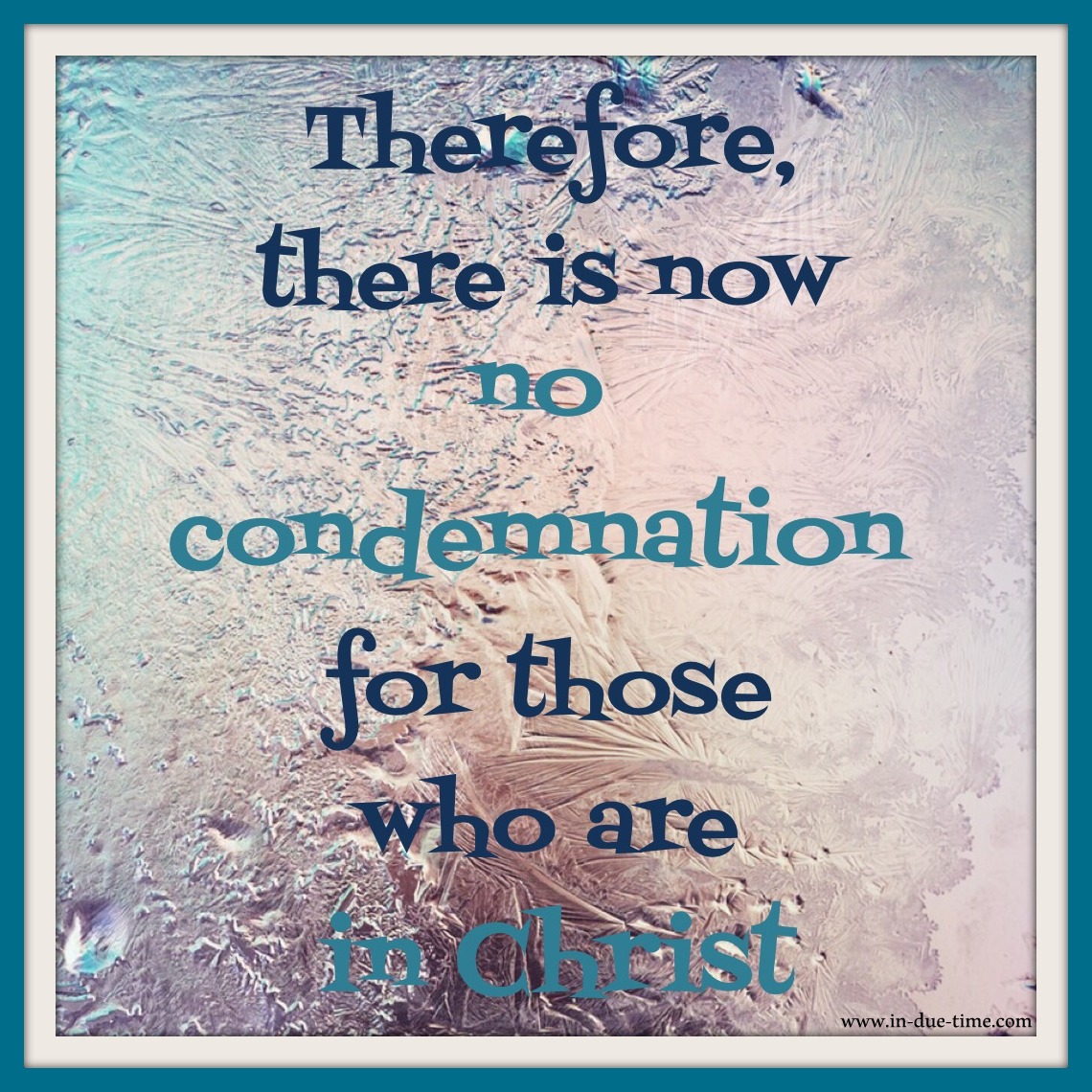 How would you feel if you had committed a very serious crime and were put on death row? But instead of the judge giving you a guilty sentence, he said you were ”not guilty”.  Romans 8:1 says, “Therefore, there is no condemnation for those who are in Christ Jesus.”

Many of us spend a majority of life feeling guilty for something. Whether it’s little or big, happened yesterday or 10 years ago, guilt is not what Jesus paid for. He paid for us to be forgiven and free from any negative and guilty feelings. The opposite viewpoint of this verse tells us that if we are not in Christ, then you will receive condemnation. Jesus wants to have a relationship with you. Don’t miss out on what He has in store for your life, especially the joy of being without any condemnation.

Refuse any guilty conviction the enemy has given you. Whenever you feel guilt sneak in, reflect on who your identity is in Christ. Live life to the fullest and enjoy the freedom Jesus paid for. 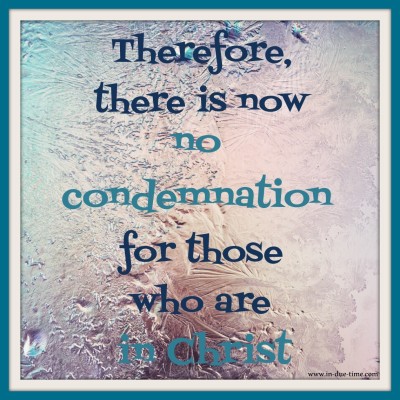