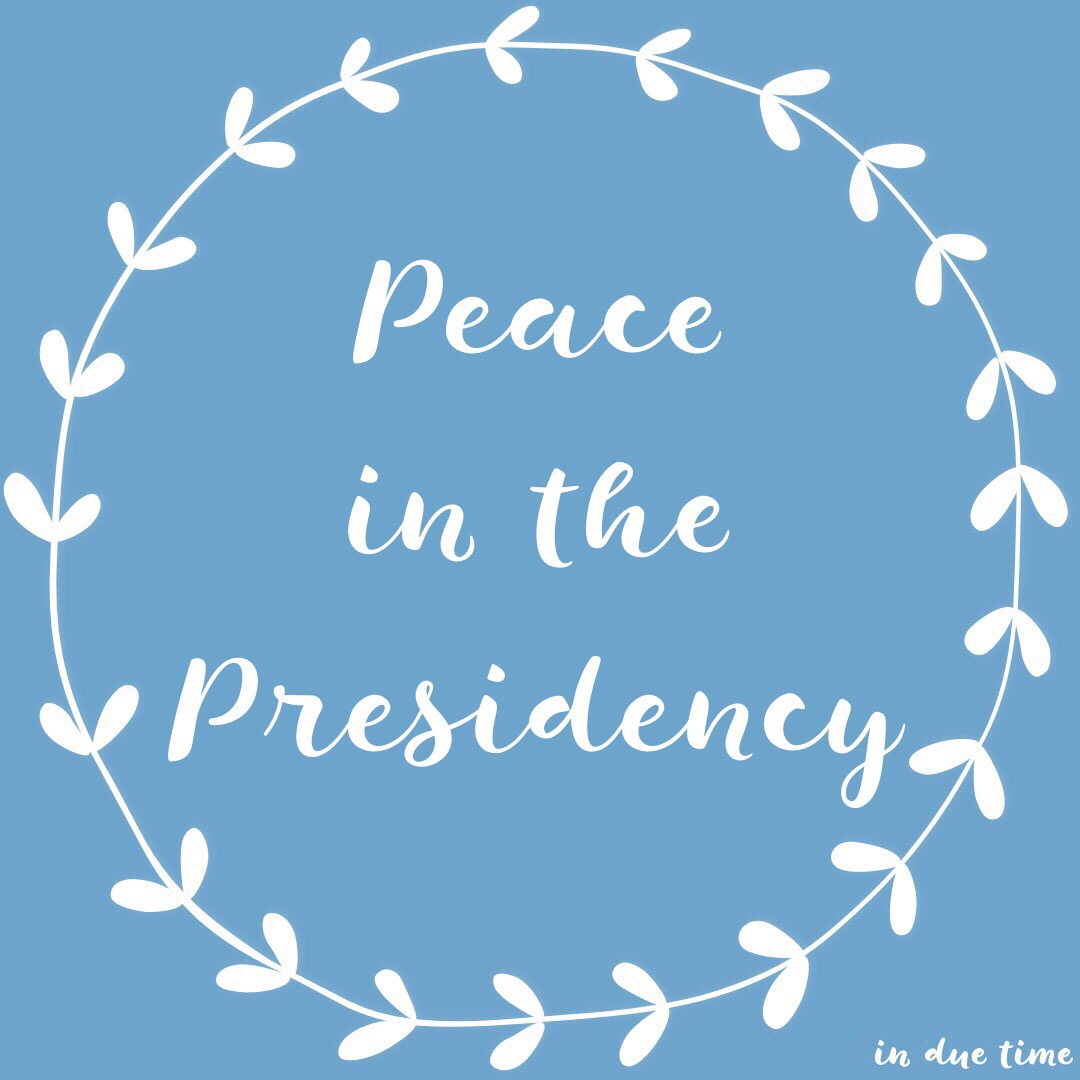 The news and social media has been saturated with talk of the election. There has been truth shared as well as a lot of opinions.

I don’t think I am the only one who would admit that the choices don’t seem to be the best. In fact, people seem to be in uproar about the options. So much so that it isn’t a rare occasion to see arguments on facebook about the pros and cons to the candidates. People are extremely passionate and extremely opinionated.

Myself? I feel at peace. There is no need to worry. There is no need to be frazzled. Are you wondering how I can be at peace in the middle of chaos? Because my hope is rooted in the truth of God’s Word. God is very much still on the throne. It doesn’t matter who gets elected as president because God is sovereign over it all. You see, when we put our hope in this world, other people, the election, or the president, then we will be left dissapointed. But, when we put our hope in God, nothing can rattle us, not even an election with a president that we don’t like.

Remember you can be at peace in the middle of a chaotic election. While it is important to educate yourself and pray and I hope you do both, don’t let this election rattle your faith. Don’t let what is going on distract you from the truth. At the end of the day, nothing, absolutely nothing can change the fact that God is in control. Stop spending so much time focusing on the election and start spending more time focusing on him! 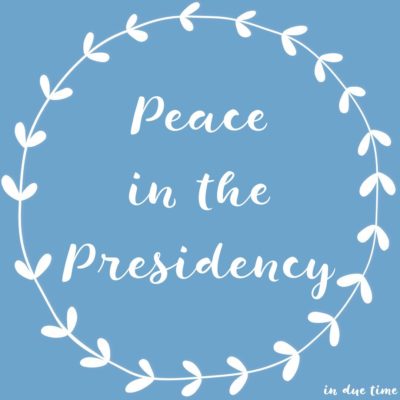