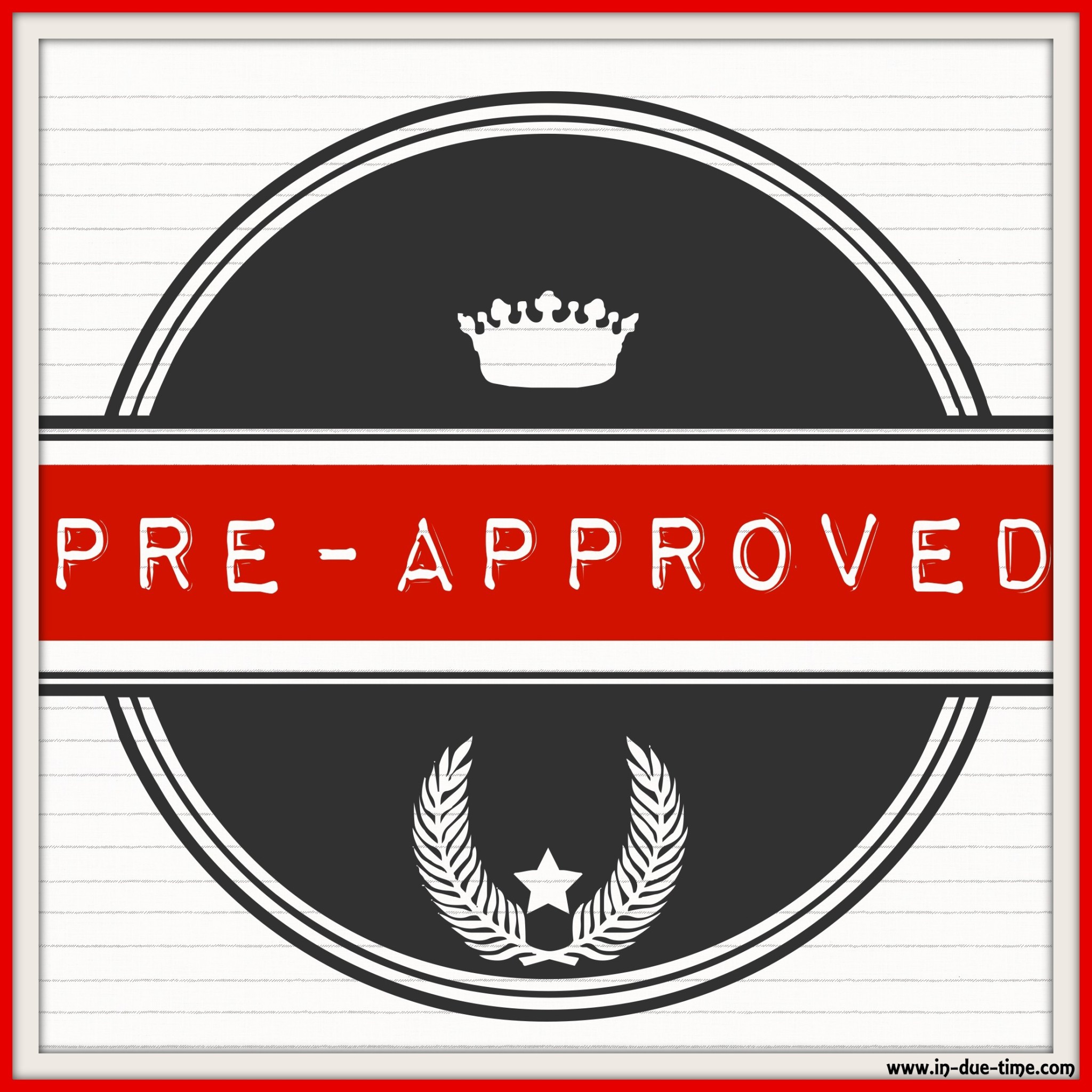 What are you asking the Lord for? Are you waiting on Him to answer your prayers? Do you realize that He acts on the behalf of every prayer you have every prayed? Not only that, but your prayers are pre-approved!

The story of Daniel, which is also shared in this sermon, shares a biblical explanation to this truth. In Daniel 9:2-3 he prayed, fasted, confessed, and pleaded for God to bring the return of his people, just as the Lord had promised. Daniel spent time observing what the scripture said, put His focus on the Lord, and expected to hear back from Him. Several verses later in Daniel 9:20-27 the angel Gabriel showed up to help him understand.

“As soon as you began to make your request, a reply was sent.” Daniel 9:23

God then sent a messenger in Daniel 10:12, which says, “He told me, “Don’t be afraid, Daniel. God has heard everything that you said ever since the first day you decided to humble yourself in front of your God so that you could learn to understand things. I have come in response to your prayer.” Daniel was told that from the first day he set his heart on the Lord, his words were heard. The minute he prayed the prayer, the command was given and the Lord showed up in response to his request.

Although the Lord answered immediately, Daniel didn’t receive His answer right away. I can relate to the delay Daniel faced between asking and receiving. His wait before receiving His answer was only 3 weeks, not 3 years like ours, but the delay was due to something we all face now; a battle going on in the spiritual realm. Daniel faced unseen obstacles just like you and I do every day. Satan will attempt to attack, distract, and intervene to prevent what the Lord wants to do which is why you have to be prepared to fight back. It’s up to you to stand firm on God’s truth and promises and believe that the Lord will bring the answer.

Does this story of Daniel speak to you? Does it make you realize that all your prayers are pre-approved? He answered everything the day He died on the cross for you and because of this the minute your request is sent, the Lord replies back. When you are a righteous person praying according to the word it doesn’t take long for God to answer your prayer. In fact, He does it right away!

Start thanking God for pre-approving your requests. Continue to pray for what you want, but praise Him at the same time. Rest in the finished work of the cross. Let His supernatural peace and joy overwhelm you while you wait for your answer to be granted. When you face delay and recognize that there is a spiritual battle that is all around you, continue to press into the Lord. Don’t stop praying just because you haven’t seen the manifestation of your prayers come through, but continue praying and praising until you see your breakthrough. Expect to receive your answer soon! 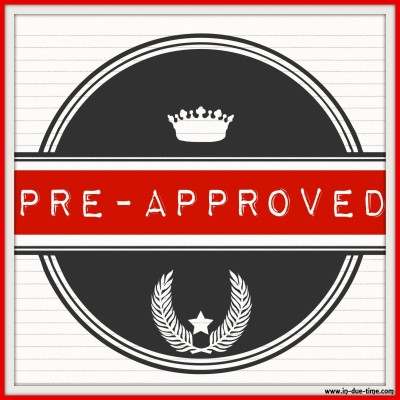