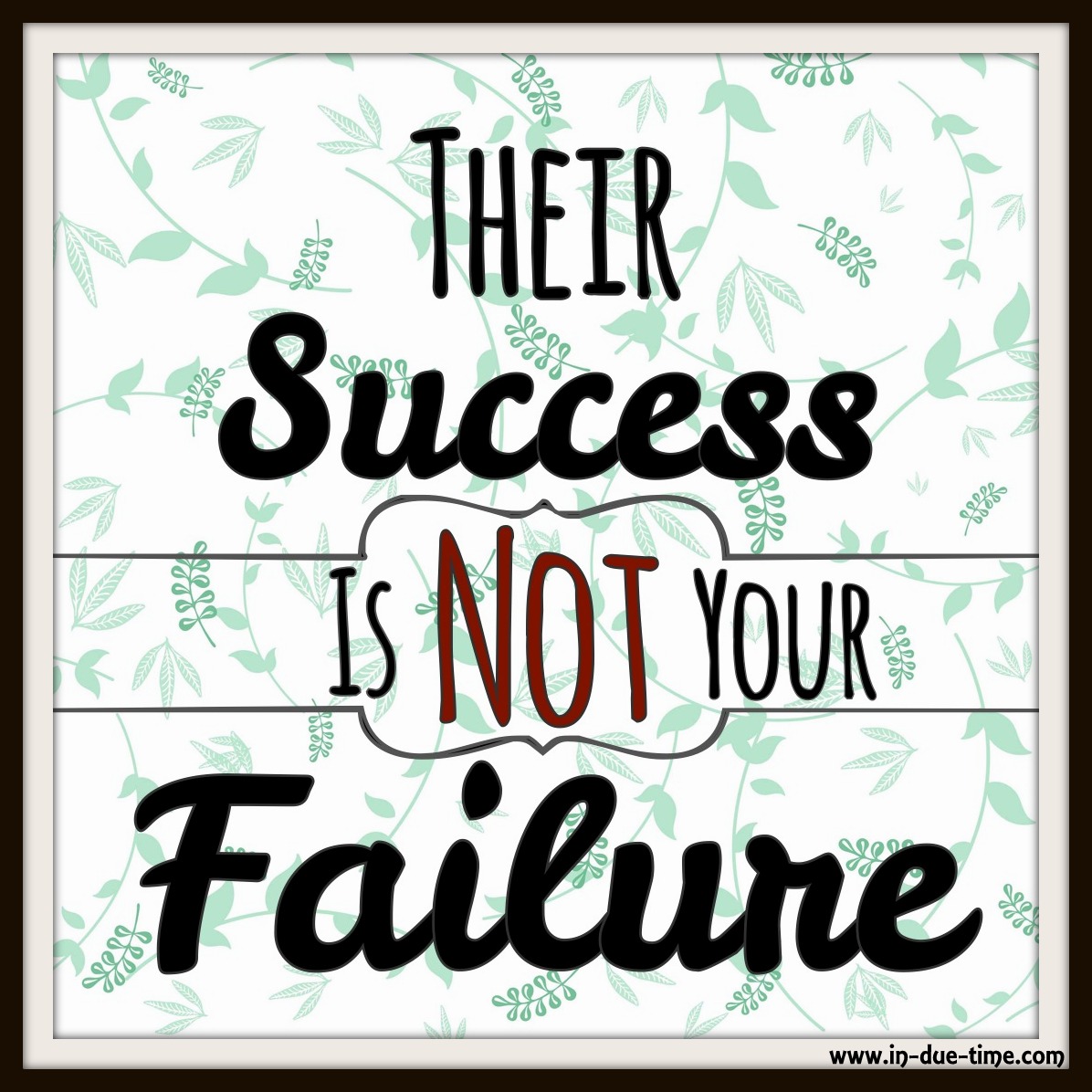 Did your friend get pregnant even though she wasn’t really trying? Did your co-worker get the managerial position that you were waiting for? Are you still single while most of your friends have already gotten married? What about that new car? New house? Amazing vacation? The list could go on and on of what others have that you might be waiting for.

Did you know that someone else’s success doesn’t mean that you are going to fail. Others might have the exact thing you want, but that doesn’t mean you will never get it. Aren’t the two mutually exclusive? Does it matter if someone else has what you are waiting for? Does that prevent you from receiving it too?

Can we all stop comparing ourselves to others? We are all on the same team, right? While there is so much I can’t wrap my mind around about God, I can tell you that he hasn’t ever thought to Himself “Darn, I ran out of babies to bless couples with” or “If I give her friend a husband, I guess she won’t get one.” Am I right? Just because someone else got pregnant, doesn’t mean you never will. Or just because someone else bought a house, doesn’t mean it’s never going to happen for you.

It’s impossible for God to run out of blessings. He has abundant life for you and your friend and your friend’s friend and so on. He has got it completely under control and He is definitely not going to run out of babies or husbands or new jobs or finances or health. Don’t get trapped in believing a lie that someone else’s success means failure for your future. You know who does dictate your future? God, so choose to focus on His promises and what He has for you. He is for you and when He is for you, absolutely nothing can be against you, not even someone else’s breakthrough of receiving a blessing that you are still longing for. 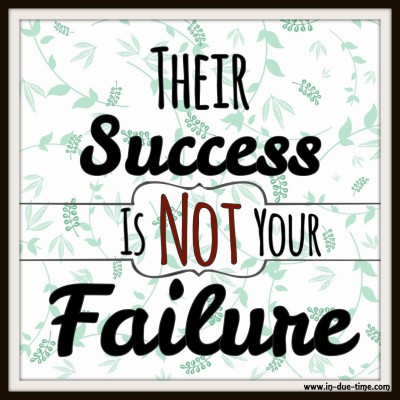