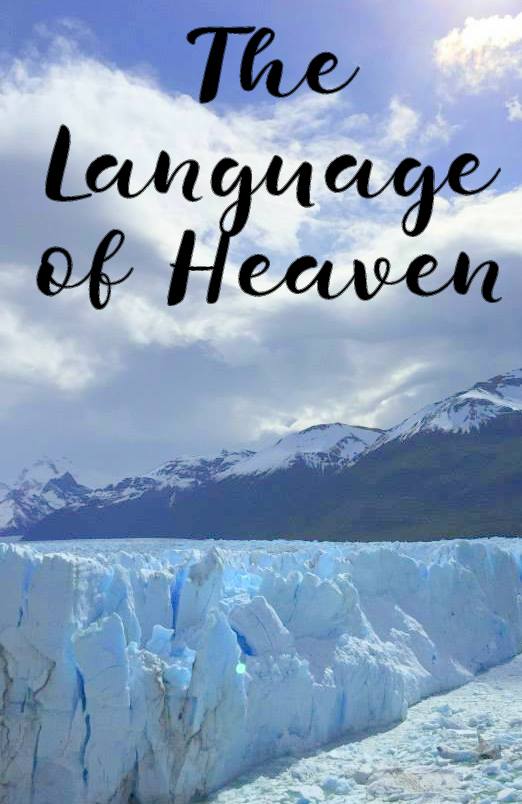 My husband and I absolutely love to travel. We have visited countries all over the world and are always so grateful for every opportunity we get to explore God’s creation. It’s been awhile since we have traveled somewhere where there has been a huge language barrier because most foreign countries we go to the residents speak English. However that hasn’t always been the case and I do specifically remember one of the toughest times we had communicating with the locals was several years ago when we were in South America.

I still remember trying to rent a car in Chile and let me just tell you when you can’t speak Chilean Spanish (yes, it’s different from regular Spanish) and the Chilean’s can’t speak English, it makes it extremely difficult and most often times, flat-out frustrating, to have a conversation or even worse rent a car. What about when you are lost and can’t ask directions? Or when you trying to check in at a hotel but can’t communicate? Language barriers are tough and I’m sure if you have ever visited another country, you would agree.

It’s my guess that many people might feel the same way about God. Perhaps you yourself have wondered why it’s so difficult to communicate with him or why you never hear from God. Maybe you feel like God is silent or you don’t know how to talk to him. Maybe you have become frustrated because you aren’t quite sure what next steps to take in a specific situation and when you ask him, you receive nothing in return. Can you relate? Let’s just consider these moments a Spiritual language barrier.

I think what most Christians don’t realize is in order to have a conversation with God, you have to use his language. What might that look like? Well, let’s start out with what that doesn’t look like. Do you want to know what is a foreign language to him that he can’t understand? Complaining. Grumbling. Gossiping. Whining. Negativity. Really anytime you complain or whine, gossip or grumble all it does is prove that you hear the voice of the enemy. It’s basically the language of hell, not heaven and if you want to talk to God, then speaking words of death or negativity is never going to get his attention because it’s not his language. All it does is put up walls and prove that you would rather partner up with the enemy than have a relationship with Christ.

So we know what doesn’t work, but let’s talk about what does work. Speaking God’s language, the language of heaven, is what works. A good place to start is always with God’s Word. The best thing you can speak back to God is what he has already spoken through his Word because that is his language. Another good thing you can do is start out your conversations in a state of thanksgiving and adoration. And how about actually walking intimately with him? Many Christians think they can whine, complain, spend their day thinking about worldly things or perhaps watching reality TV and then when they go to spend 2 minutes in prayer a day they just get frustrated with God because he’s not speaking back. Can I ask why in the world one would think that it’s God’s fault when they aren’t spending time with him and aren’t speaking his language?

If you aren’t currently hearing from God, I can tell you this, it’s not his fault. He’s not the one who is silent and in the rare occasion he is silent it’s because he wants you to go back to what he has already said to you and stew on that for a while. Also, can I quickly point out that you can’t move on to Advanced Spanish without passing the beginning class first, right? Well God is the same way. You can’t expect to hear from him all day if you have never heard from him before. It first takes effort on your part to steward the relationship, just as it does in any relationship. It takes practice and an investment of your time but I can tell you this: if you haven’t spent any time with him or reflected on what he has said in his Word, then you aren’t going to hear from him.

The more you walk intimately with Father the more you will be able to hear from him. It’s not up to him to speak because he’s always speaking, but it is up to you to listen. Start walking intimately with your Father and speaking the language of heaven and before you know it, all the language barriers between you and God will fall and you will start seeing what he wants to show you and hearing what he wants to speak to you. 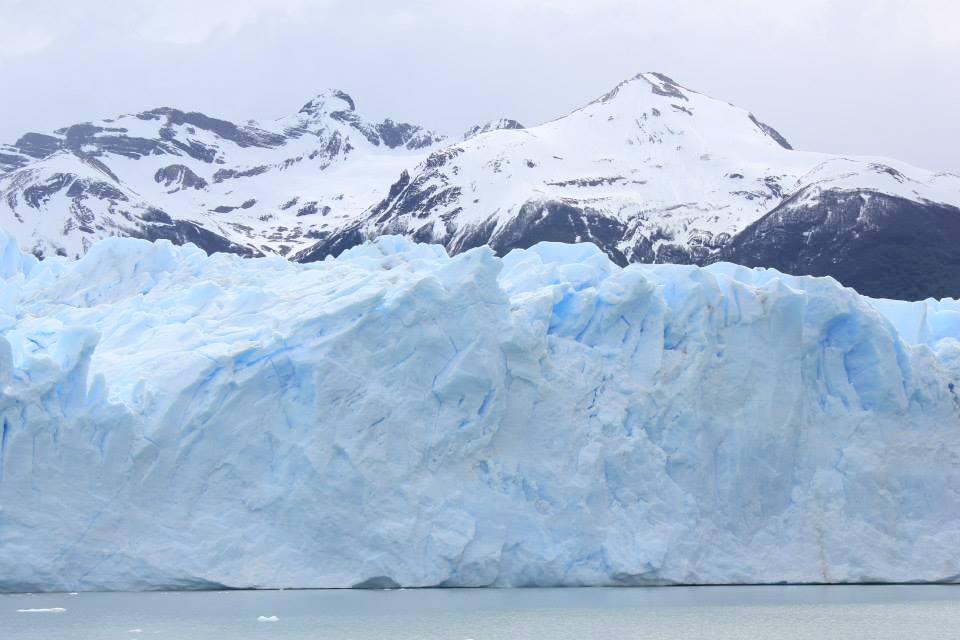 {Birthday in Heaven} There are no words to describ