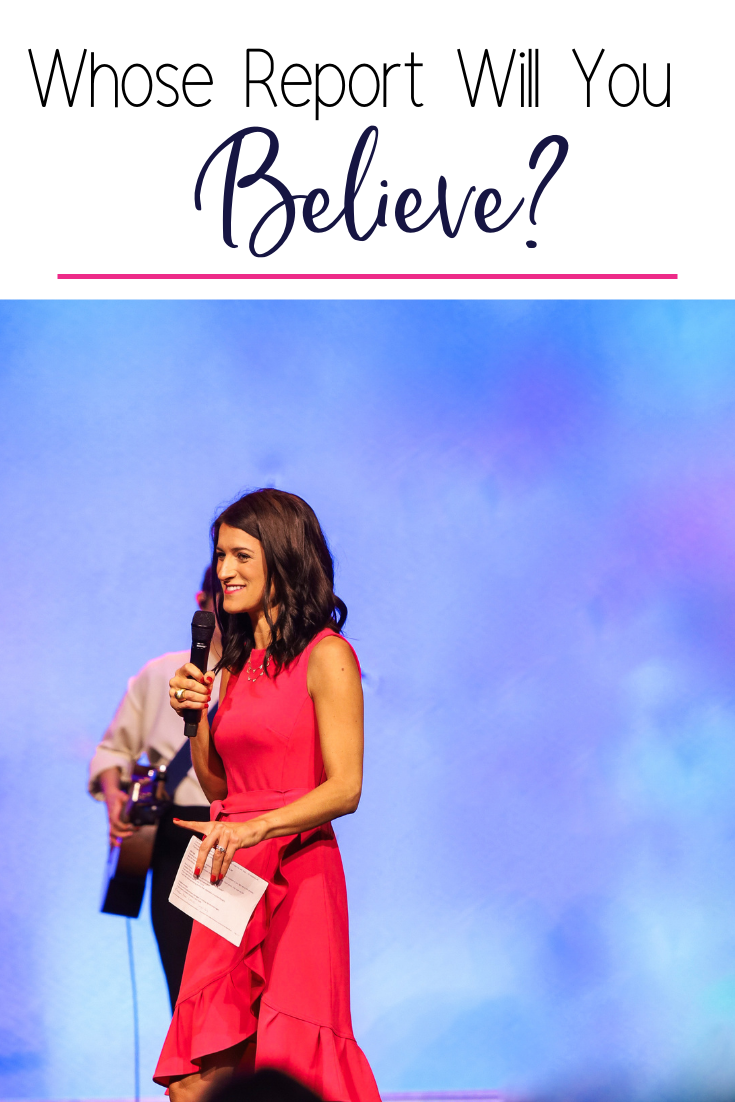 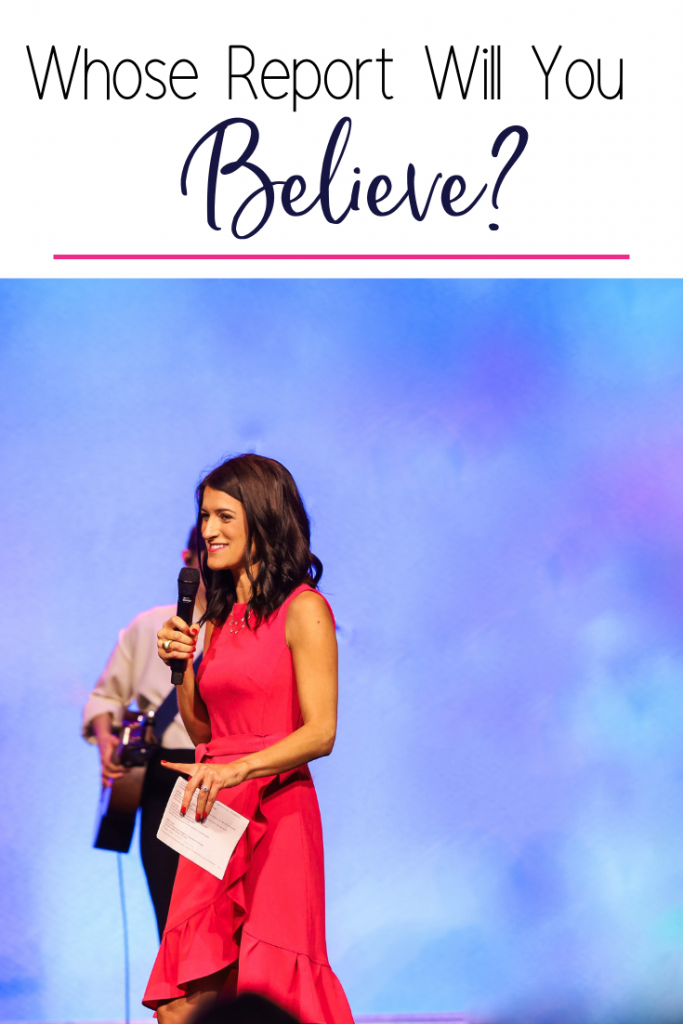 Why is it when we as Christians face a hard situation we all of a sudden forget what God’s Word says? Or we assume that His Word doesn’t carry power anymore?

We all know 2020 has been a hard year. But a hard year doesn’t change the report of the Lord.

When it comes down to it, the question I have for you is:

Whose report will you believe?

It’s a very straight-forward question that I believe we are met with often, especially in a year like 2020.

The media can shout one thing at you, but when it contradicts God’s Word, whose report will you believe?

Your natural circumstances might look hopeless, but your circumstances don’t dictate your future, so whose report will you believe?

The doctors might have given you bad news, but the doctors don’t have the final word, so whose report will you believe?

A stranger might tear you down, but your identity isn’t in a stranger’s opinion of you, so whose report will you believe?

I have said this over and over but I truly believe the Lord is looking for Believers who won’t compromise His Word. Believers who will stand for truth and won’t crumble the minute their natural circumstances become difficult.

When I think about it, I can’t imagine any greater gift that my children trusting me, even when life is hard or they don’t understand my ways. I assume our Heavenly Father desires the same thing — children who trust Him, no matter what the circumstance or the cost.

I don’t know about you, but I would rather believe God’s Word every day for the next 70+ years than go one day believing a report that is not from Him.

So, whose report will you believe?

I encourage you to spend some time asking the Lord what areas of your life you have believed or currently are believing other reports over His. And then I encourage you to repent, and turn back to the only report that truly matters, His!

“God will always be proven faithful and true to his word, while people are proven to be liars.” Romans 3:4, TPT

“Blessed is the man who walks not in the counsel of the wicked, nor stands in the way of sinners, nor sits in the seat of scoffer; but his delight is in the law of the Lord, and on his law he meditates day and night.” Psalm 1:1 ESV

“Who has believed our message and to whom has the arm of the Lord been revealed?” Isaiah 53:1, NIV

“This means that all of creation will be shaken and removed, so that only unshakable things will remain.” Hebrews 12:27, NLT