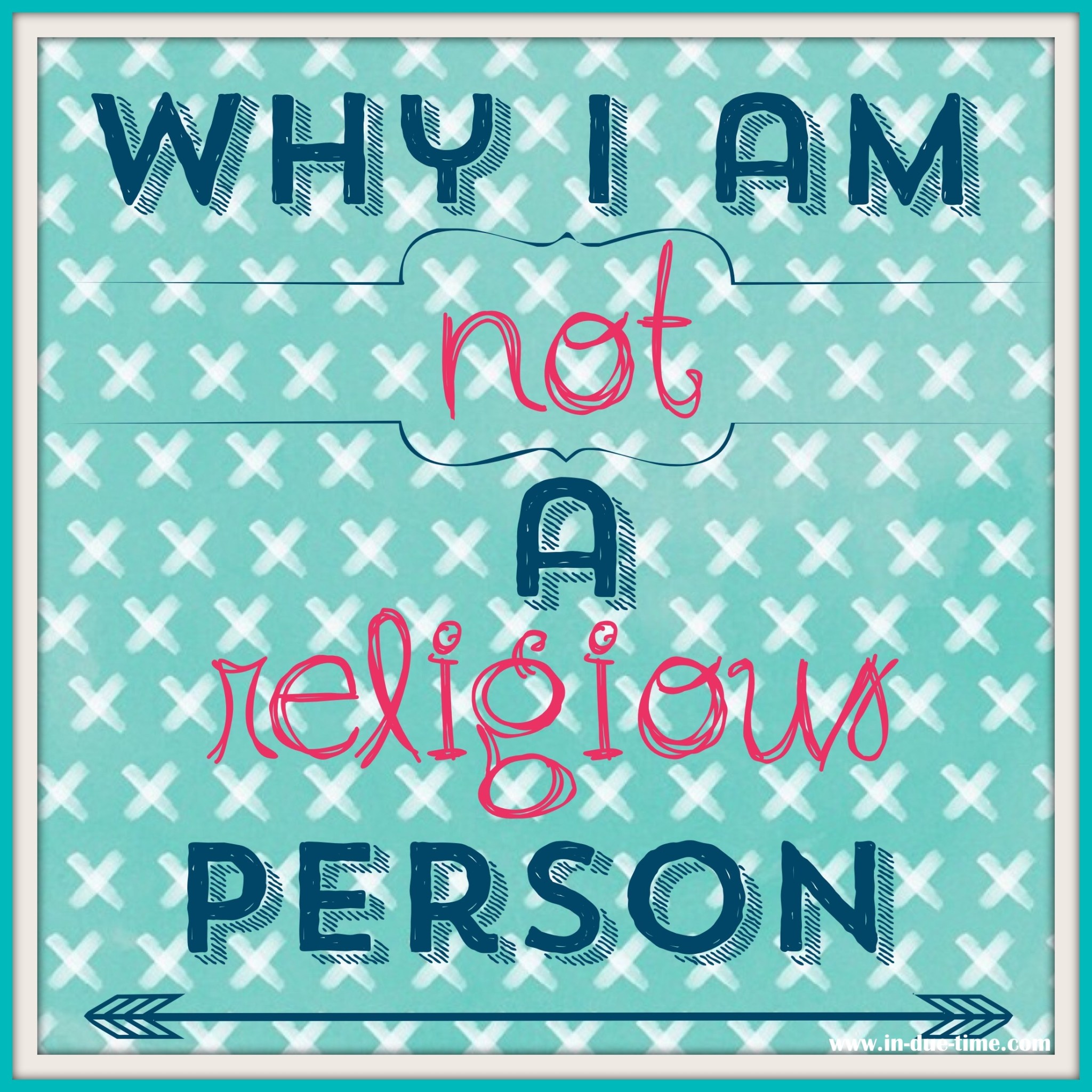 Often times, people ask, “Are you a religious person?” My answer to that is “no.” That might surprise many readers considering this is a faith-based blog. But, the reason I say no is because religion can be transformed into a system of works-based salvation. It completely dismisses the fact that Christianity is about seeking Jesus and is founded on grace and love.

This definition of religion seems spot on, “an agent of Satan assigned to prevent change and maintain the status quo by using religious devices.” Satan loves to work religion onto people. Sometimes it happens without us even noticing. Before we know it we are living according to rules and regulations and by our own human efforts. It’s all a trap set by the enemy that we can all fall into. Religious spirits are destructive to having an intimate relationship with Jesus. One of the reasons Jesus died for us is so we can be free from all bondage and religious spirits.

It is really easy to get caught up in religion. Believe me, I have struggled. I’ve had the thoughts, “If I do ABC, then XYZ will happen.” But, that isn’t how Jesus works (thank goodness). It can even be things in the church – a religious person might tithe, volunteer, and attend bible studies, but none of that matters if they don’t have a relationship with their creator. Are those things good? Yes. Are they important? Yes. But, We should never ‘do’ to get something from Him, instead we should ‘do’ because He has given us life, and anything we do for Him should be a response out of our love for Him. Just like we can’t work our way into heaven, we can’t work our way into a relationship either.

Whether to you being a Christian is considered a ‘relationship’ or ‘being religious’ isn’t the point in sharing on this topic. The point is that being a Christian is all about the grace and based on love. It starts when you accept Jesus as your Savior. It moves forward when you further your relationship with Him through things like worship, prayer, and spending time in His word. Don’t get caught up in religion, that you forget what having a relationship is all about.

I’m not saying all religion is bad. Of course, it depends on how you define the word. If religion to you means marking off the checklist and doing works to gain more things, better health, more love, or more blessings then it’s bad. I, at times, have gotten caught up in it too. Even though I have gotten off track at times, I wholeheartedly desire to live in freedom from all religious spirits and have a honest and pure relationship with Jesus. If a spirit of religion has affected you, repent, dismiss and command the spirit to leave, and ask the Lord to pour his grace and a new understanding of His love on you. 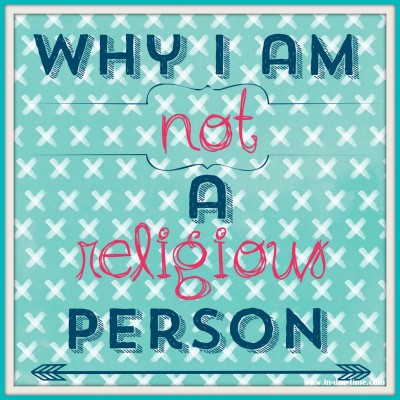