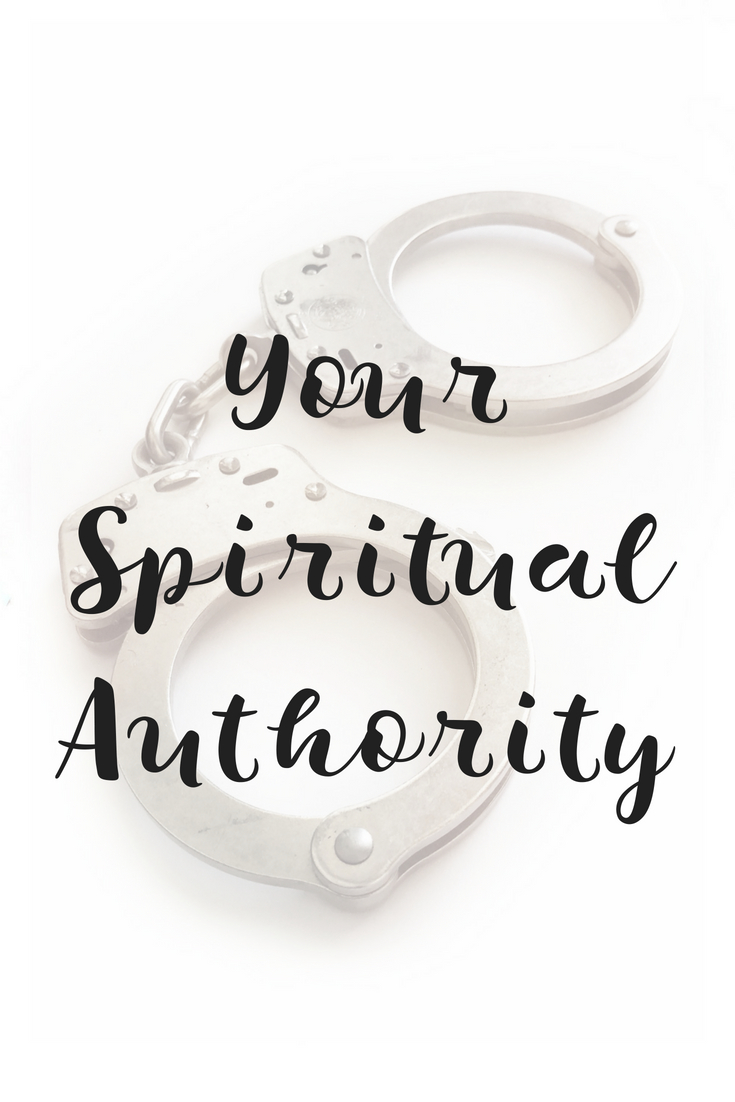 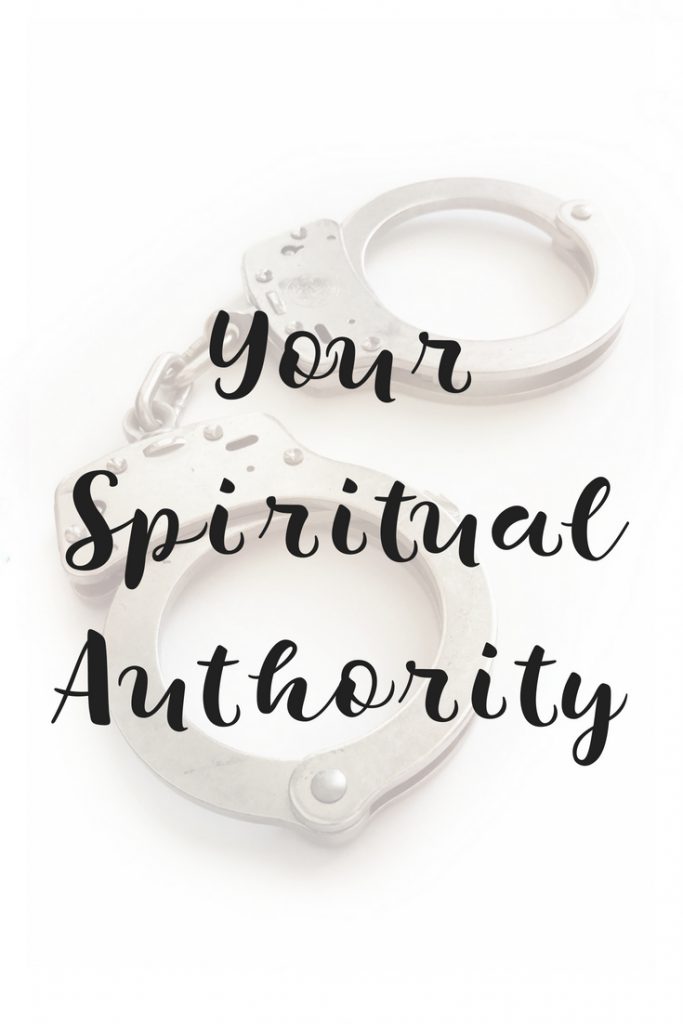 What would you do if you owned a set of handcuffs, or even better, a taser or gun, and an intruder entered your house? Would you use your weapons or would you just let the intruder take full advantage of the situation while all your weapons remain untouched? My answer? I would use the weapons! I would do everything in my power to take the intruder out.

What if I told you that you do! Romans 8:11 says, “The Spirit of God, who raised Jesus from the dead, lives in you.”

That verse right there should change everything for you. The same Spirit who raised Christ from the dead lives in YOU! Now that you know that resurrection power lives in you, do you understand what this means for you? Do you understand the authority that you have access to? Let me first start with some key verses:

Luke 9:1-2 says, “Jesus summoned together his twelve apostles and imparted to them authority over every demon and the power to heal every disease. Then he commissioned them to preach God’s kingdom realm and to heal the sick to demonstrate that the kingdom had arrived. As he sent them out, he gave them these instructions.”

Luke 10:18-20 says, Jesus replied, “While you were ministering, I watched Satan topple until he fell suddenly from heaven like lightning to the ground. Now you understand that I have imparted to you all my authority to trample over his kingdom. You will trample upon every demon before you and overcome every power Satan possesses. Absolutely nothing will be able to harm you as you walk in this authority.However, your real source of joy isn’t merely that these spirits submit to your authority, but that your names are written in the journals of heaven and that you belong to God’s kingdom. This is the true source of your authority.”

Matthew 10:1-8 says, “Jesus gathered his twelve disciples and imparted to them authority to cast out demons and to heal every sickness and every disease. Now, these are the names of the first twelve apostles: first, Simon, who is nicknamed Peter, and Andrew, his brother. And then Jacob and John, sons of Zebedee. Next were Phillip and Bartholomew; then Thomas and Matthew, the tax collector; Jacob the son of Alphaeus; Thaddeus; Simon, the former member of the Zealot party, and Judas the locksmith, who eventually betrayed Jesus. Jesus commissioned these twelve to go out into the ripened harvest fields with these instructions: “Don’t go into any non-Jewish or Samaritan territory. Go instead and find the lost sheep among the people of Israel. And as you go, preach this message: ‘Heaven’s kingdom realm is accessible, close enough to touch.’You must continually bring healing to lepers and to those who are sick, and make it your habit to break off the demonic presence from people, and raise the dead back to life. Freely you have received the power of the kingdom, so freely release it to others.

Matthew 28:18-20 says, then Jesus came close to them and said, “All the authority of the universe has been given to me. Now go in my authority and make disciples of all nations, baptizing them in the name of the Father, the Son, and the Holy Spirit. And teach them to faithfully follow[ all that I have commanded you. And never forget that I am with you every day, even to the completion of this age.”

Wow! That is some powerful stuff. God has equipped you with the weapons to enforce the authority been given to you to overcome your accuser. Your weapon in the Spiritual realm? It’s the Word! When you have a revelation of the authority and power within you, you will then be able to exercise your authority. How will that revelation come? It will come through knowledge and understanding of the Word of God. You can’t spend time in God’s Word and not have a revelation so I encourage you to start by reading the passages above. The more you know the Word of God, the more you will understand not only the authority and power within you, but how to use the authority and power too. And let me point out that this authority has nothing to do with you, the believer, because it’s not about you, it’s about the Holy Spirit power that resides in you!

Think of if this way: you are part of God’s law enforcement team — you have access and get to use the same authority that Jesus uses and all the training and equipping you need is in the Word. Notice I said YOU get to use the authority you have been given. It’s not God’s job, it’s yours! If an intruder came into your house, you would never call someone outside your home and ask them to use the weapons that belong to you, right? That would be impossible! Well it’s time to stop doing that in the Spiritual realm. Don’t expect God to use the tools and the weapons that he has given you. He commanded you to use them which means he can’t do it for you.

It’s time for Christians to start using the authority that has been given to them. Stop giving the enemy access to your life: your thoughts, your health, your future, your finances, your marriage, your relationship and your mind. Instead use the Holy Spirit, resurrecting power in you to destroy the works of the devil and combat every attack that comes your way. 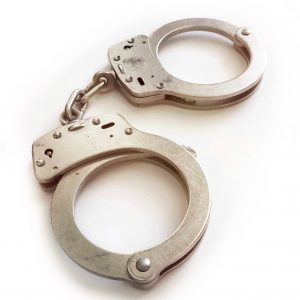 My hope is to do a live facebook video tonight on the topic of your authority! Join me at 7:30 pm central on my facebook page!