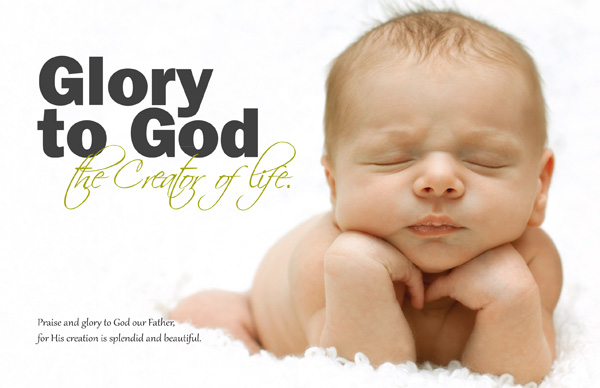 It’s been awhile since I have given a update for our Moms in the Making group, but it’s way overdue to share a HUGE praise. Remember all the girls who got pregnant in the fall? All girls have had their babies and all babies are healthy! They are ranging in age from a few weeks to 5 months. How awesome is that?!

This year, the group has been much quieter and smaller. We have gone the whole year with no pregnancy announcements, until last month, when one of the girls who has been in the group since it first started announced she is pregnant with TRIPLETS! A triple portion from the Lord! Praise Jesus! We are really believing that her breakthrough is going to kick-start the rest of us!

That leaves me left as the only person who was in the original group and is still in the group, but not pregnant. I wish that weren’t the case. If you are wondering if I have had an honest conversation with God about this – yes, I have! While at a baby shower a few weeks ago where every girl there was a mom (except a friend who got married last year), I reminded myself that God doesn’t put me in these situations to tease me. He doesn’t do this to torture me or mock me or make me feel lonely or bitter. Instead of throwing a fit, I’ve decided to recognize that He has and is creating LIFE all around me. God is the God of life!!! I have been able to witness it for years now and it’s such a blessing to see! And, I can say with confidence that since I am the only one left out of these two specific groups I have mentioned, I am NEXT!

I’ve grown so much with these ladies and even though it’s a smaller group now, it’s such a precious time in fellowship and prayer. Our Moms in the Making group is being added to our group list at church and will be published and announced in a few weeks, so hopefully we get some more girls. I am praising God for all the life He has created and I am so thankful all the babies are here and healthy. I’m also praising Him in advance for all of us who are still waiting!!!! 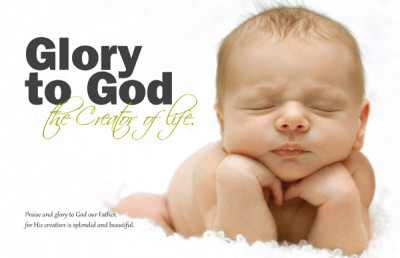