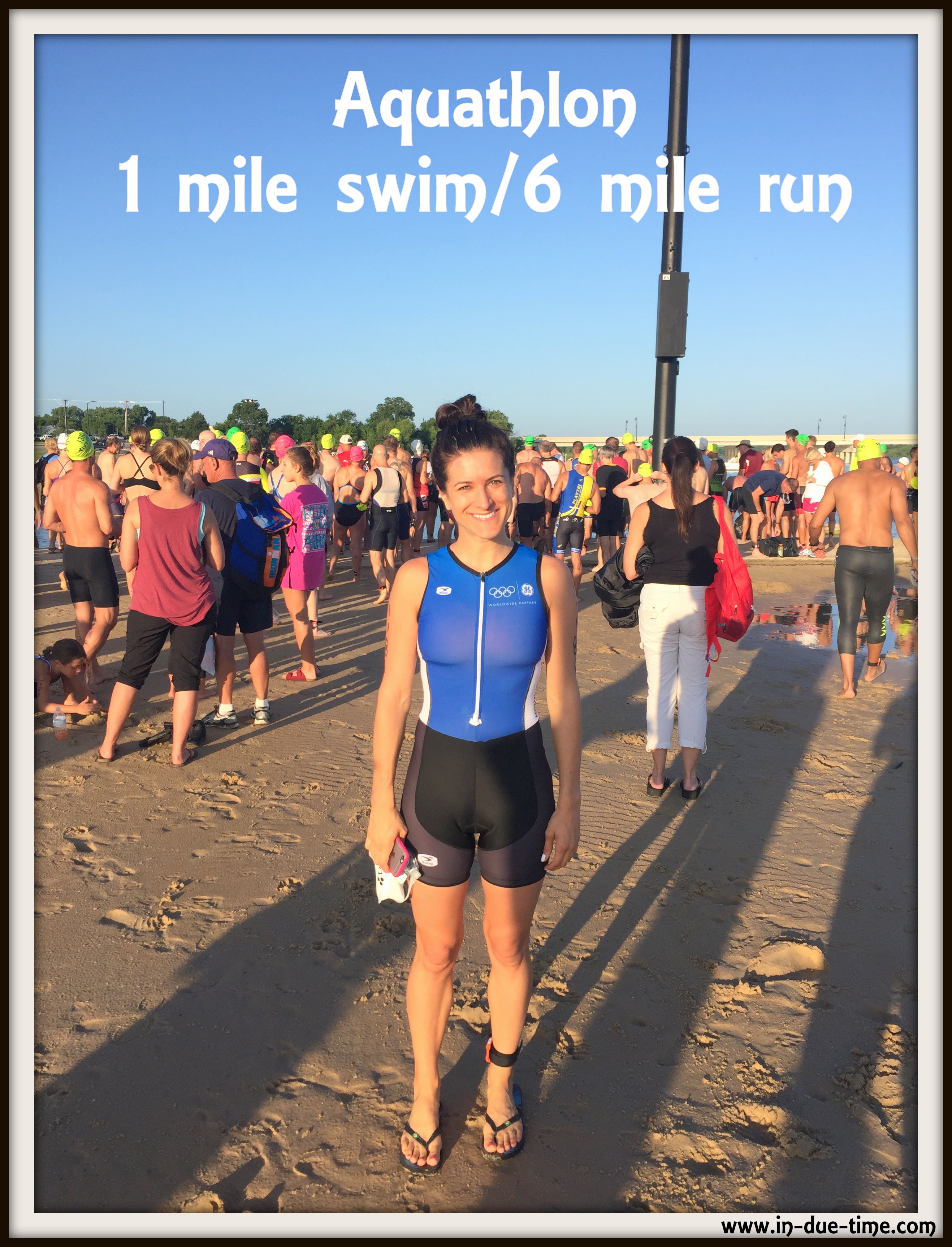 This past weekend I competed in my first Aquathlon which was hosted by Tri-Now. Technically, it was my second, but first official. Last year I signed up for this exact race, but when it got canceled I decided to do it on my own. However, racing on your own isn’t the same and I only had access to a local pool, so technically that one doesn’t count!

I absolutely loved this race which consisted of a 1 mile swim and 6 mile run. It was my my longest swim in open water and I was hesitant to sign up for the full distance, but I am so glad I did. This was my first race with warm water (85 F) and it made all the difference. I felt like I could have swam on forever. There was a lot of confusion in the swim as one of the buoys got moved during the race. I am still not sure what happened and it took a lot of treading water and aimless swimming to figure out what to do. Anyway, I finished and was still happy with my time.

The mile swim was followed by a 6 mile run which thankfully, was mostly shaded. I loved that it was on a trail and not concrete running which is what most races I have done in Dallas are on. I had only ran once or twice over the weeks prior so much like my other races, I was hurting. But I finished and I placed 1st in my age group. When I looked at the times later that afternoon I realized there were only 2 in my age group, ha! But, I did see there were several more in the half distance, so I was glad I pushed myself to do the full and didn’t feel as silly knowing I won with only 2 people my age who did the full.

Overall, it was such a great morning for the race. A storm brewed overnight so that put things a little behind, but the race directors did a great job with trying to keep everything on schedule. July in Texas is super hot but it was still such a beautiful morning. I loved this race course and am so glad I signed up for the full distance. I will definitely do it again next year! 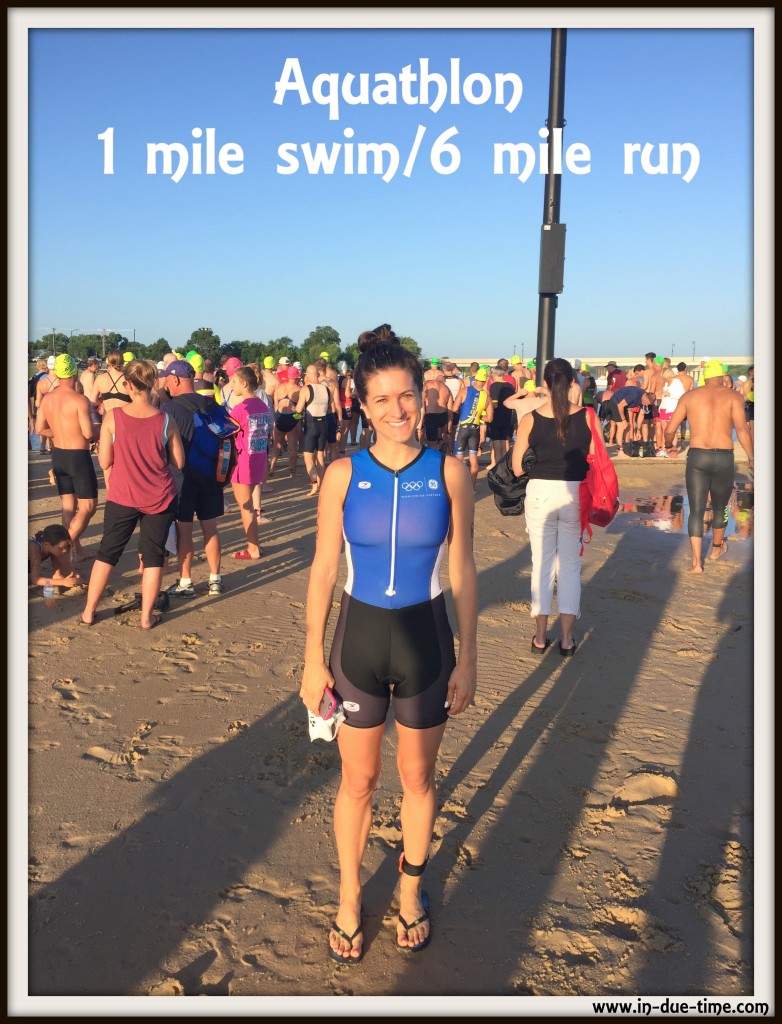 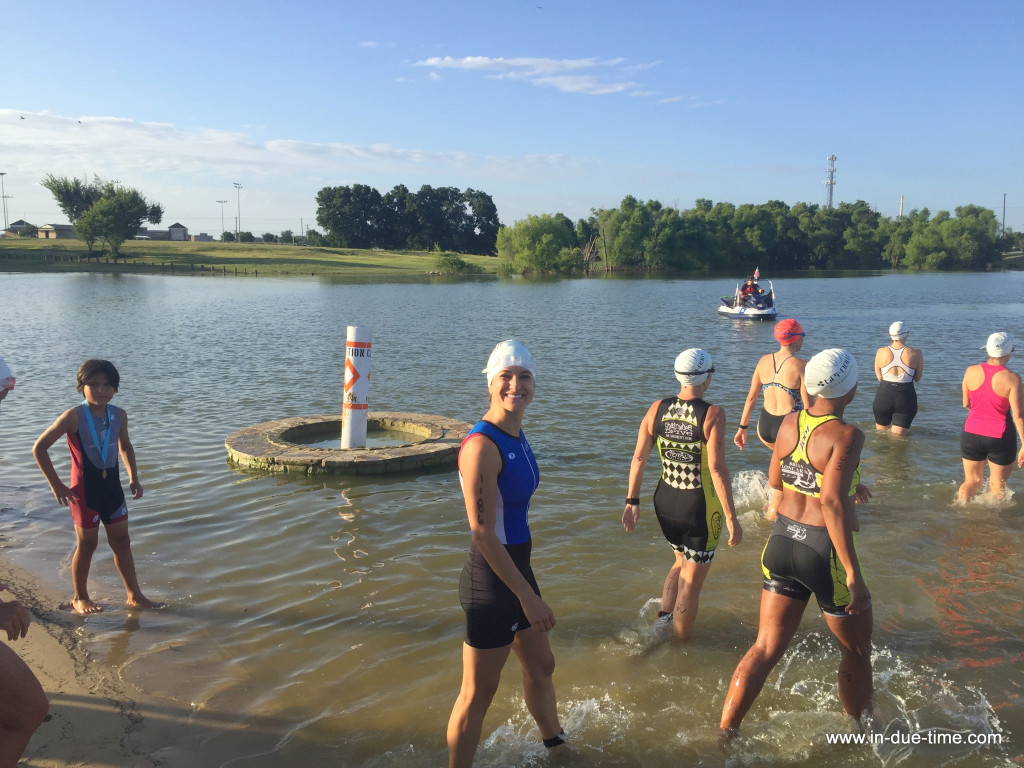 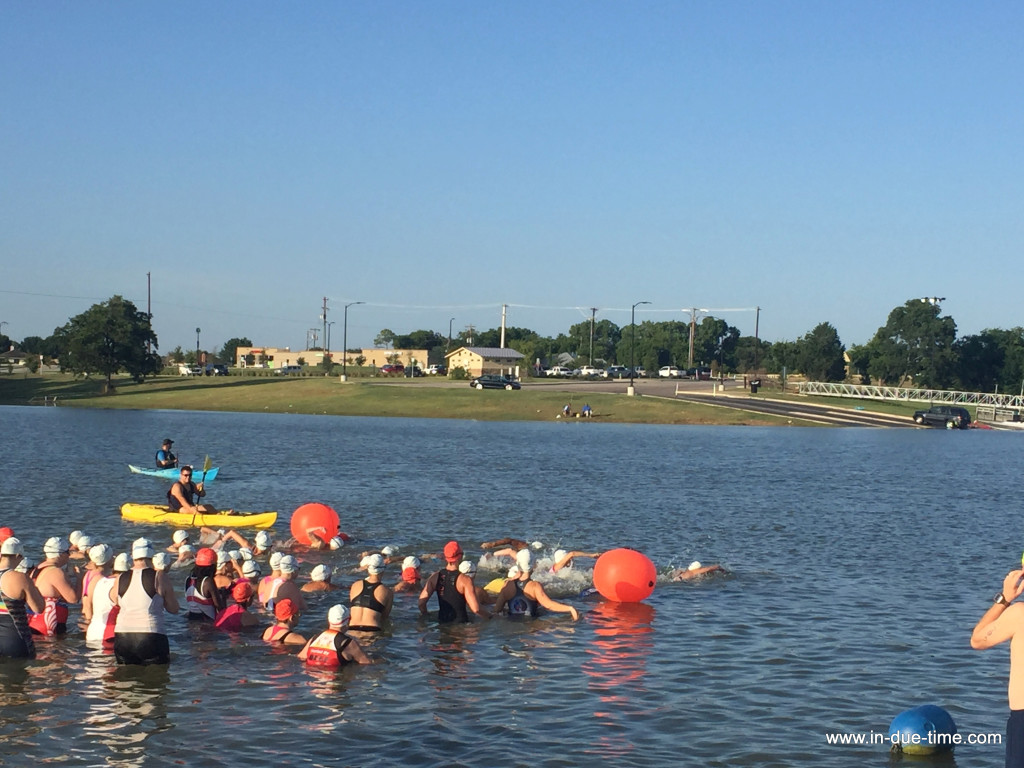 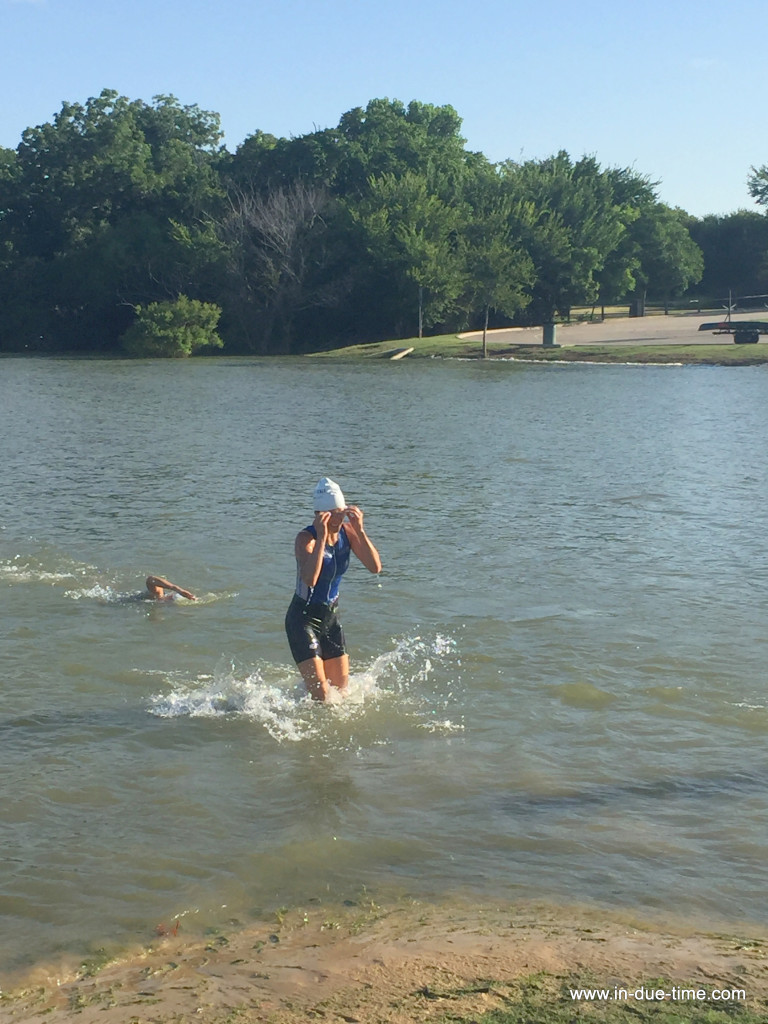 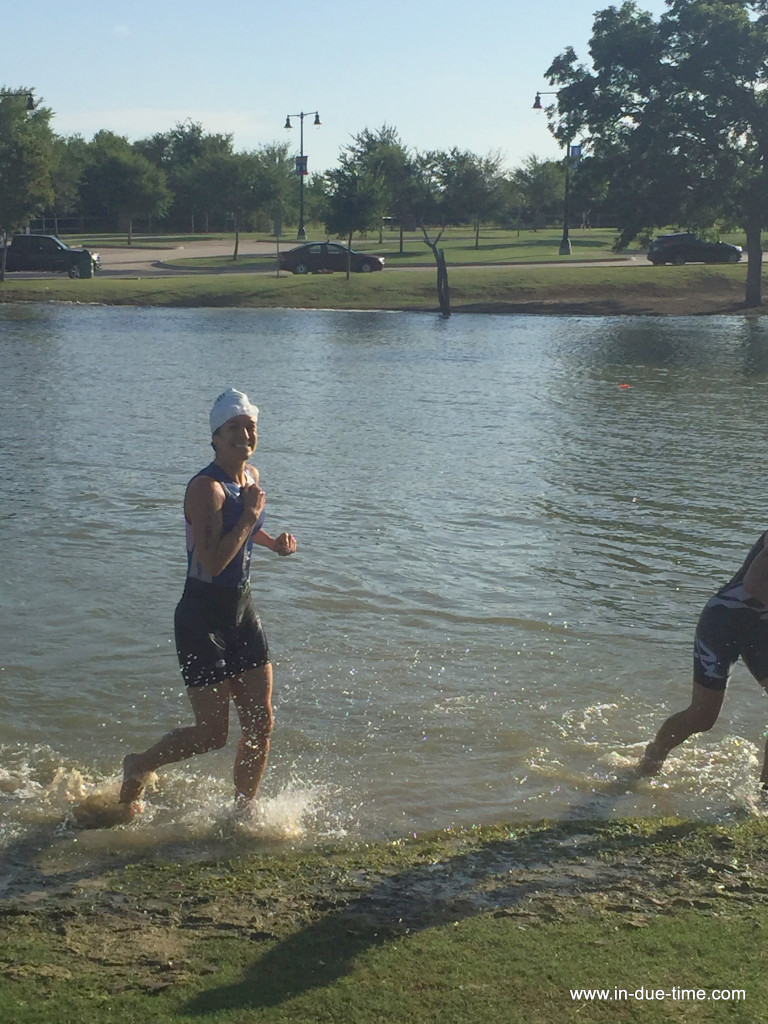 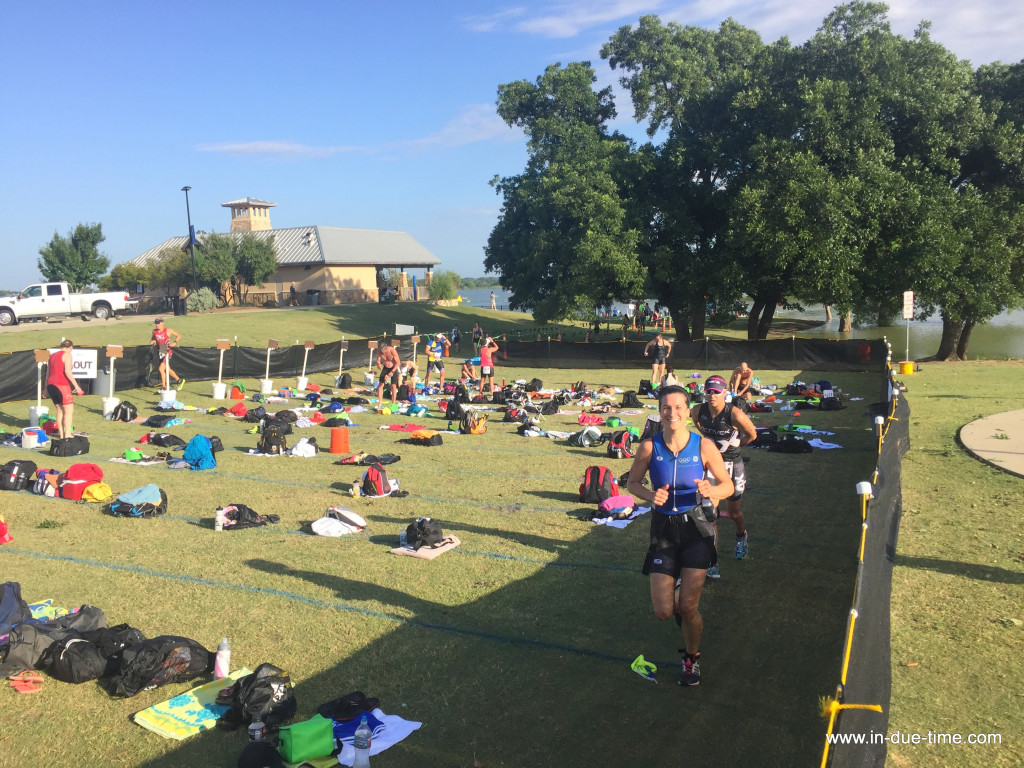 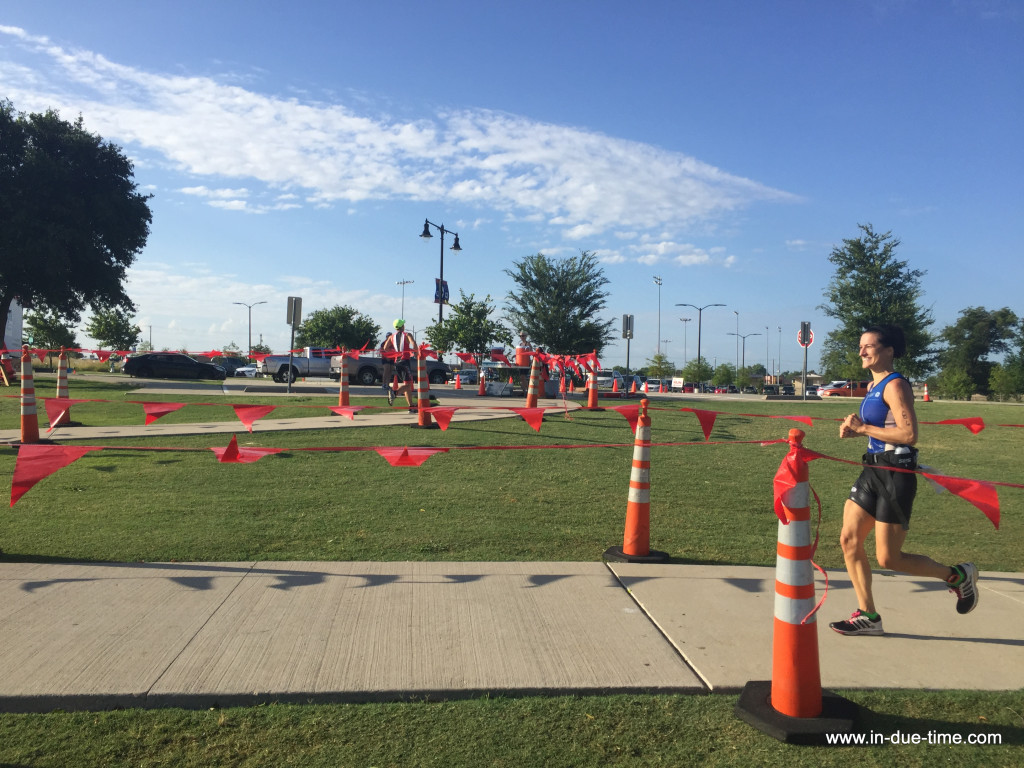 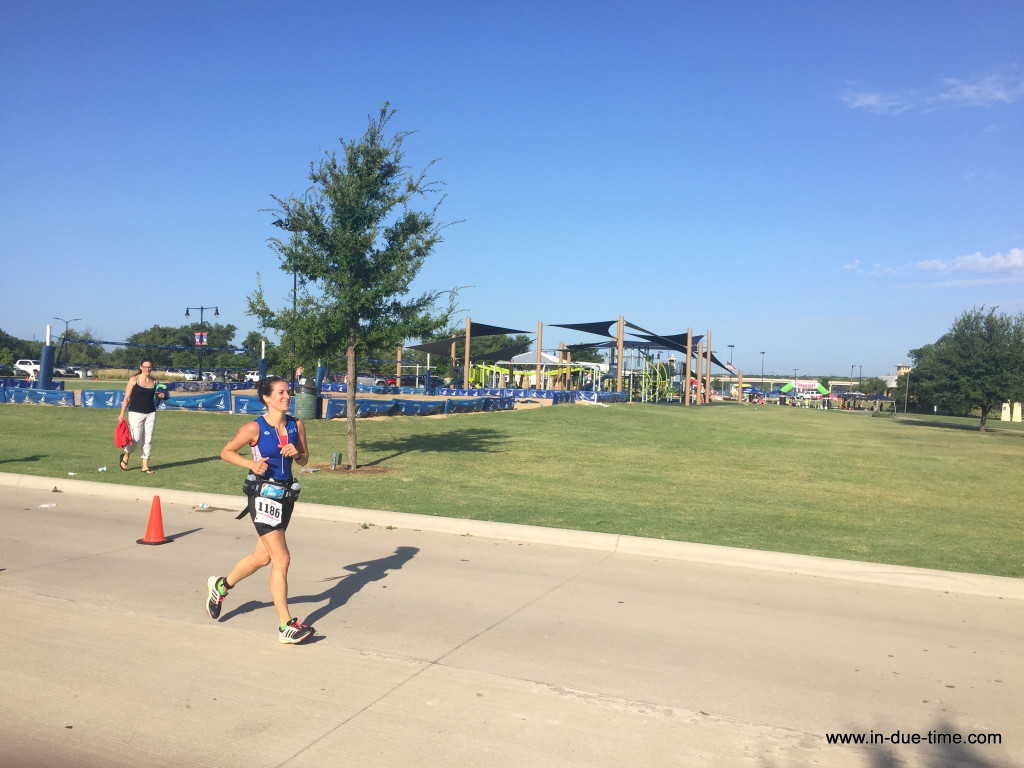 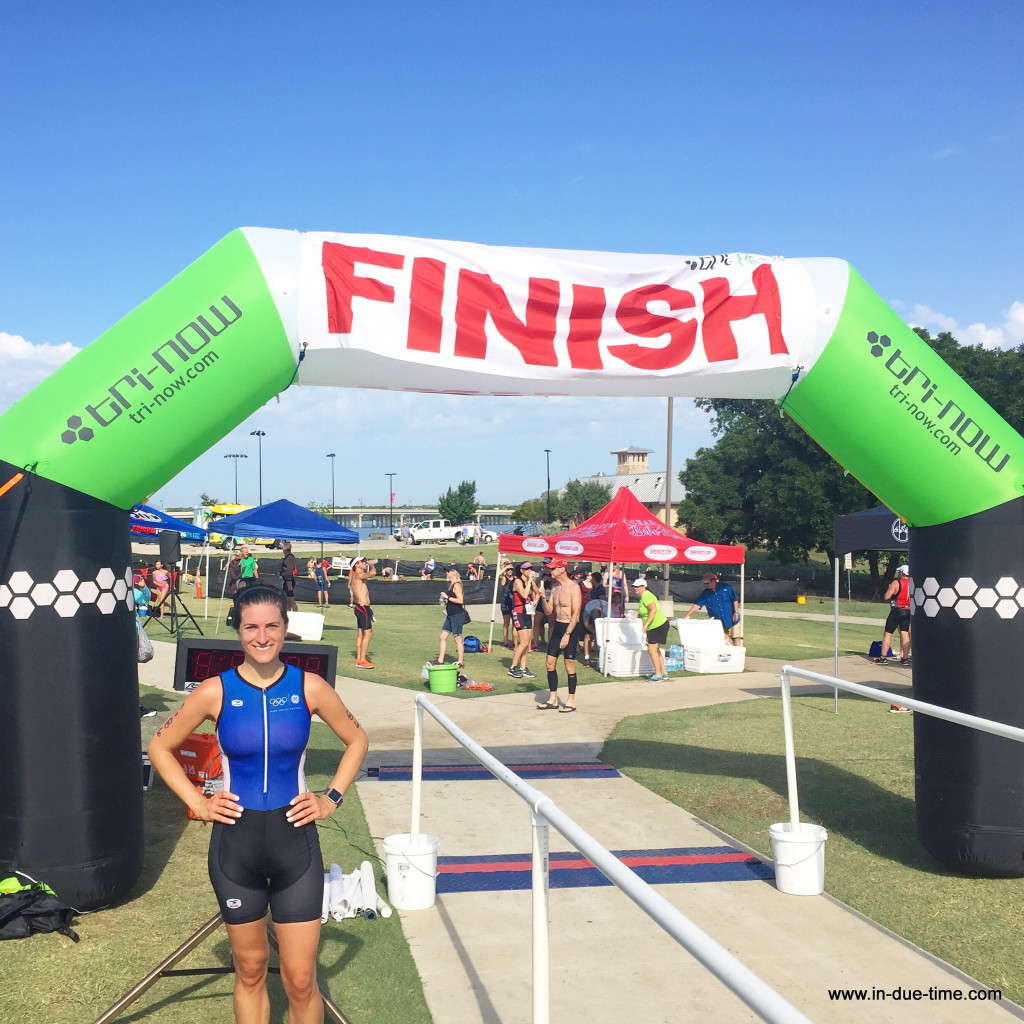 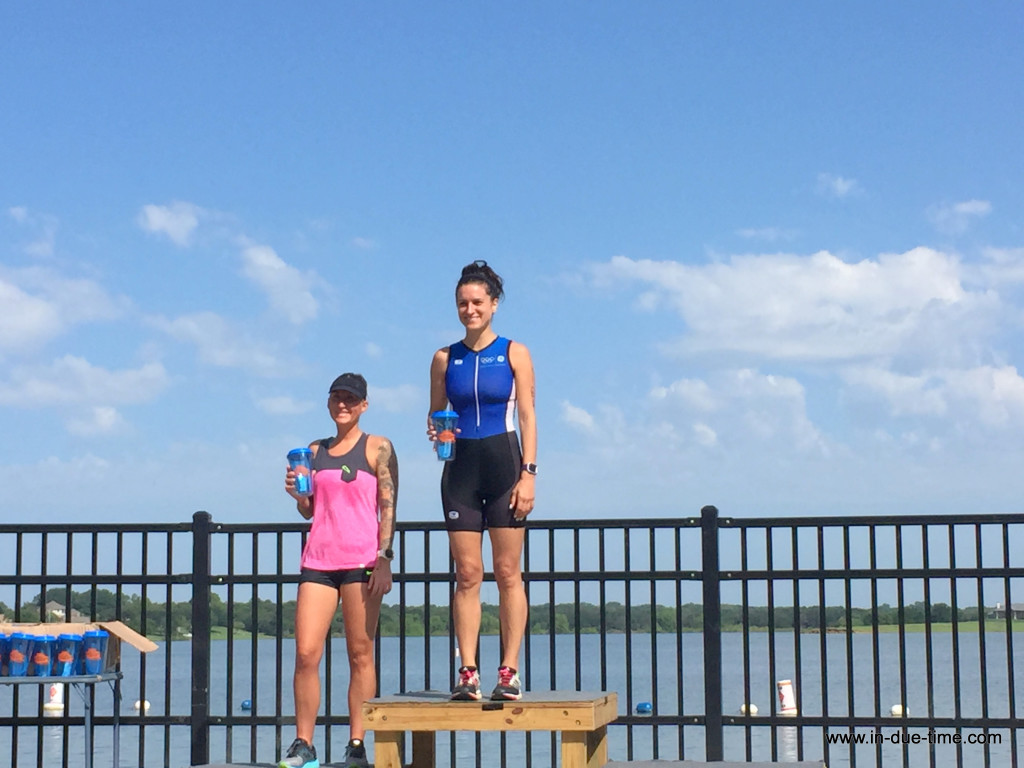 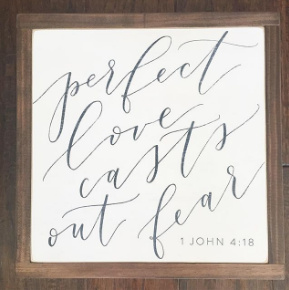