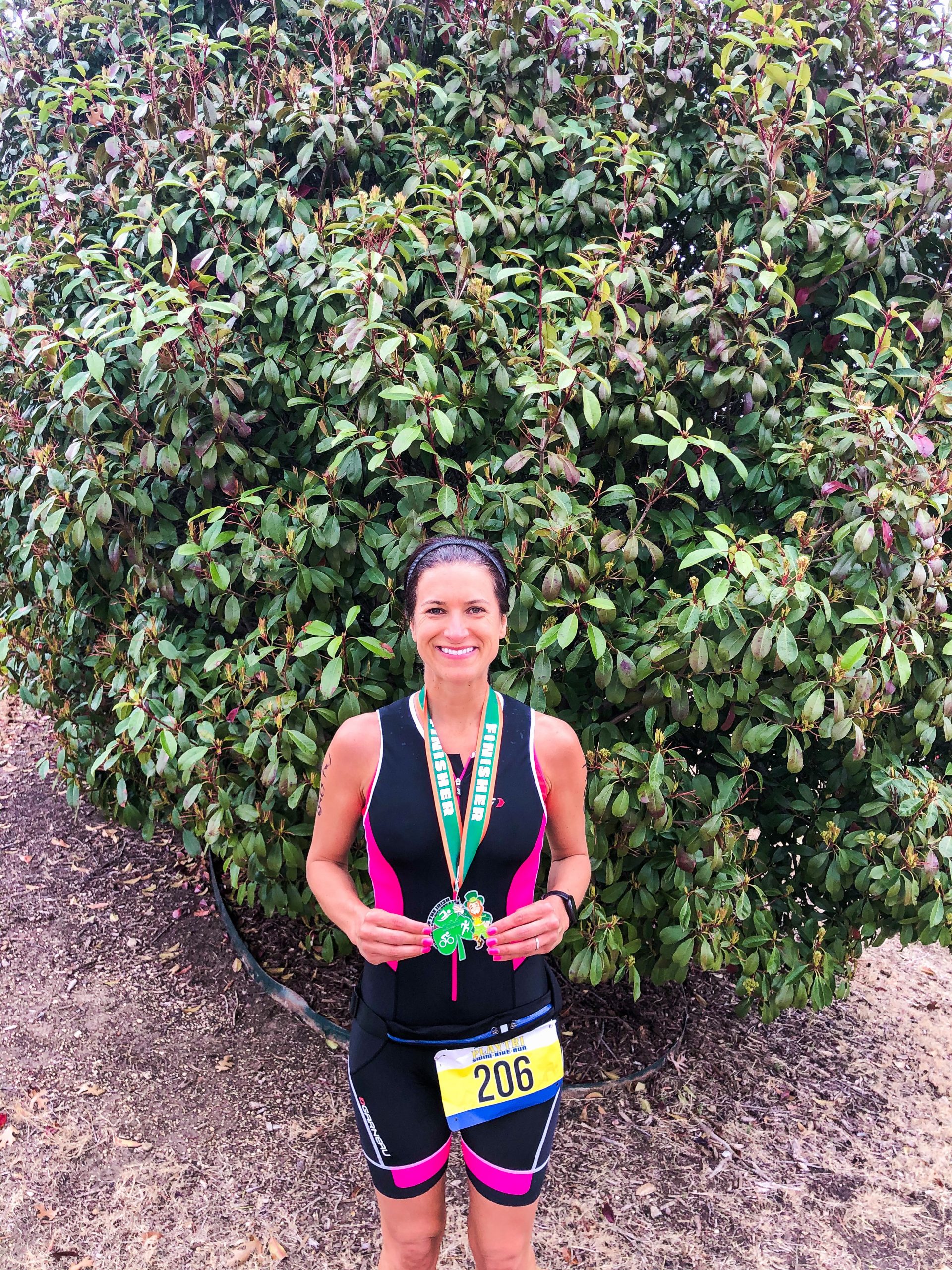 A few weekends ago I competed in my 14th triathlon! Colby also competed in his first duathlon which is a run-bike-run.

Due to the virus and everything being cancelled in 2020, this was my first race in almost 2 years! We also signed up for it just the week before, so training was not a thing. We did go on one bike ride and we tried to do a few runs. I hadn’t swam in years, but that didn’t stop me!

I didn’t care what it took, as unprepared as I was I was determined to cross the finish line. This was the first triathlon I have ever competed in that I took my time and it was so nice. I was treating it as if I had nowhere to be. I walked through the transitions, talked to other people along the way, spent time thanking the volunteers and even slowed down while on the bike to talk to Colby when he was on the run. It was amazing how different the race felt and I definitely got to enjoy it much more. Usually I am in such a hurry that I don’t even notice who or what is around me.

Of course, my time was a reflection of that. I was 20 minutes slower than a few years back. 20 minutes is basically years when it comes to a race. Haha.

Since Colby did the race too, we didn’t end up with many pictures. I think he realized how nice it was to not do the full triathlon and to stick with the duathlon as swimming is not his favorite. 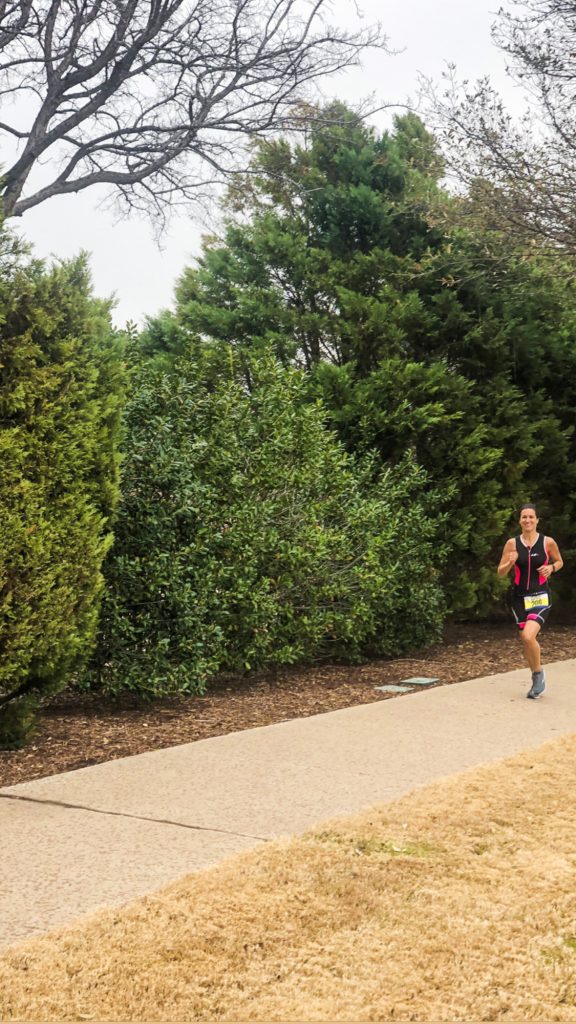 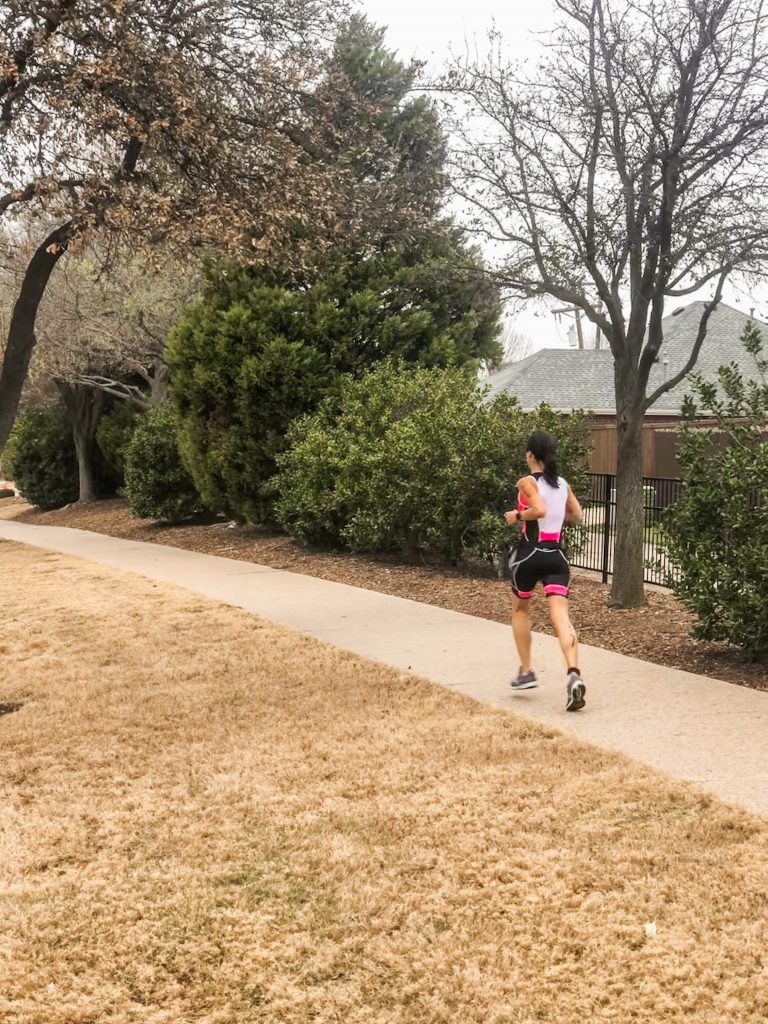 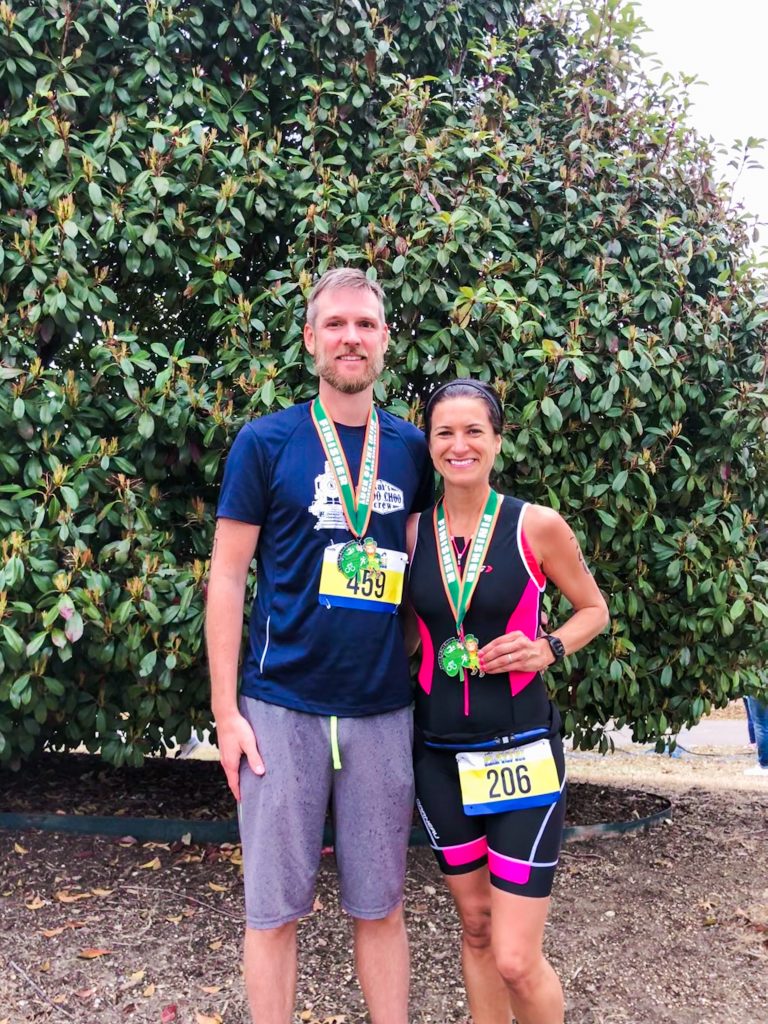 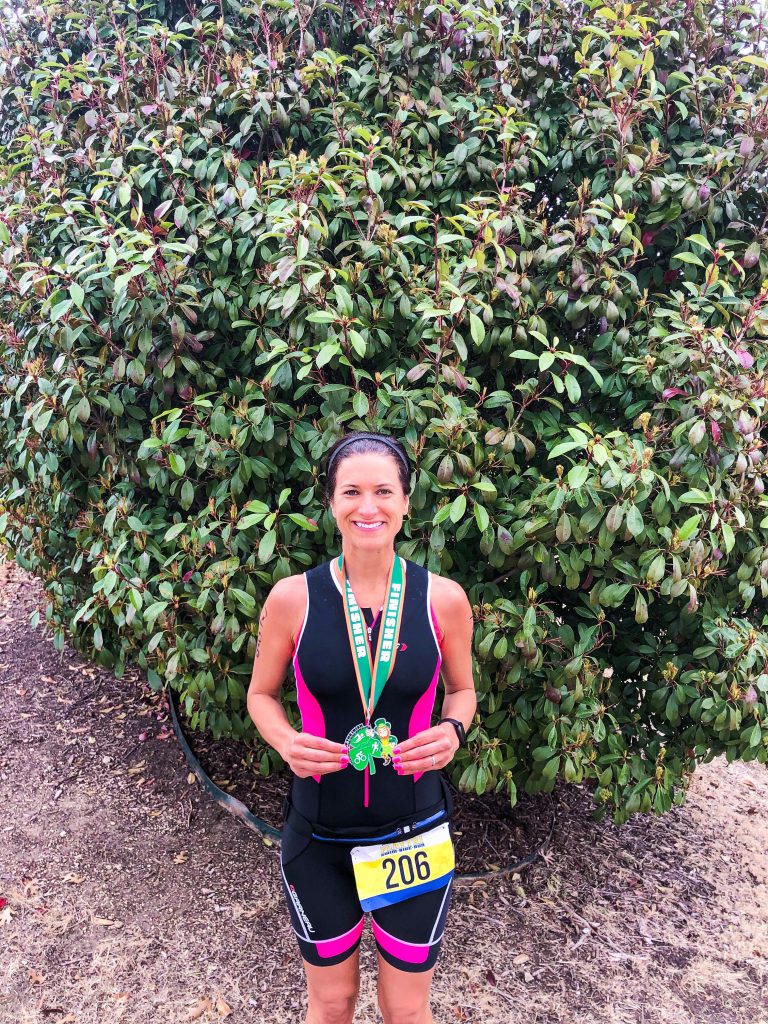 My prior races are here: