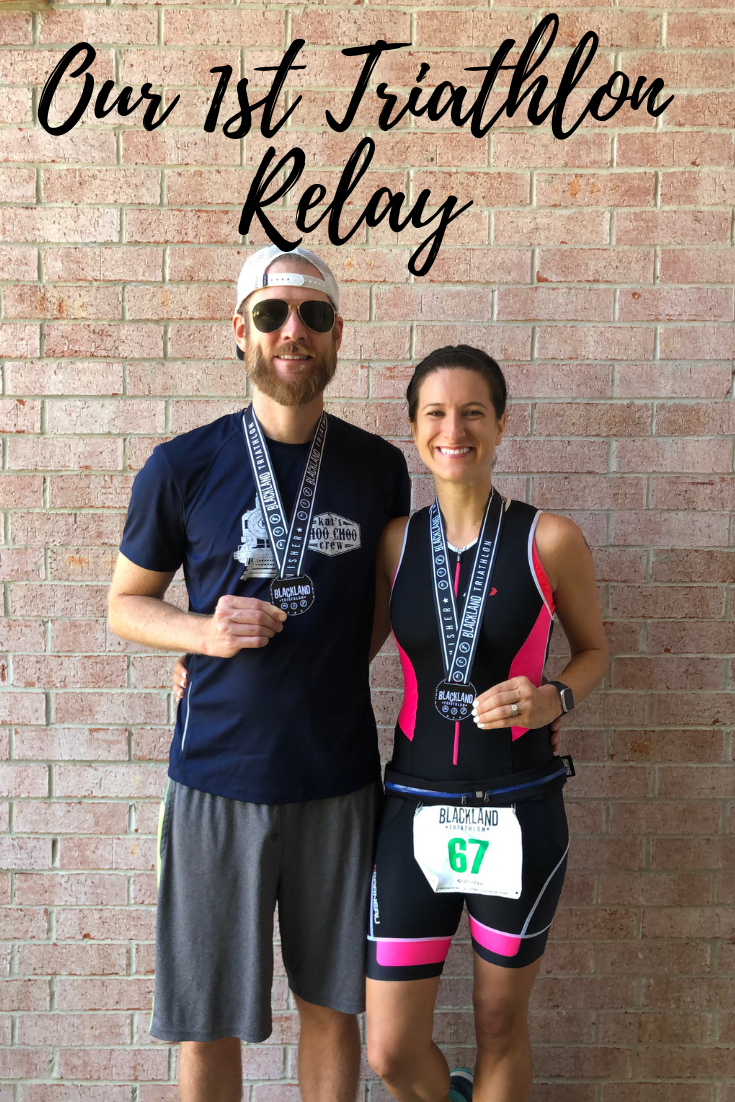 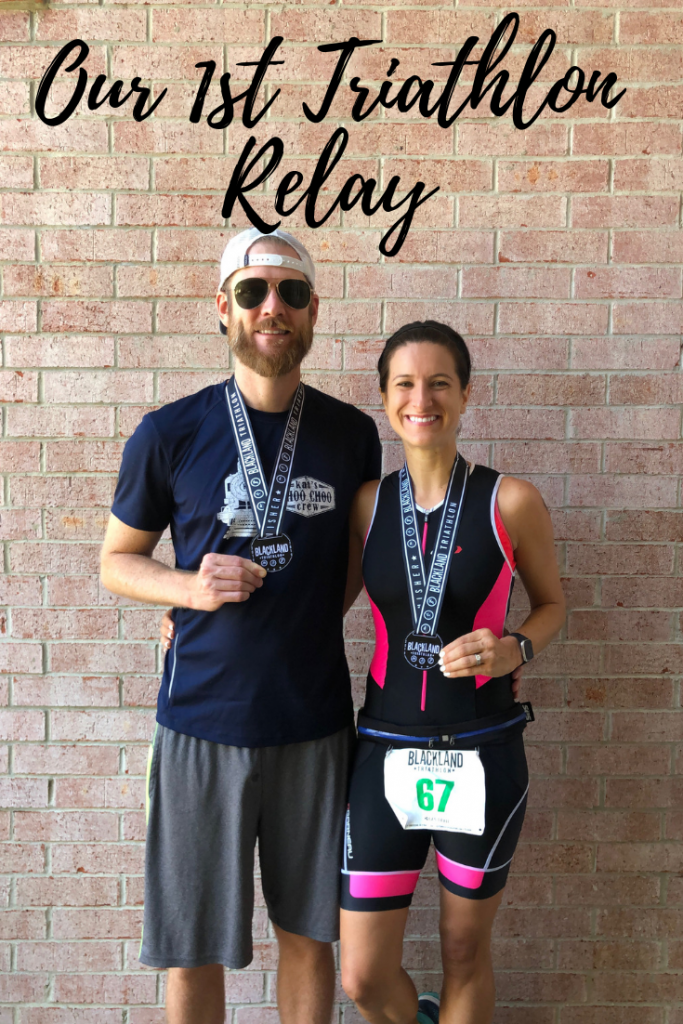 Colby and I competed in our first triathlon relay on Labor Day with Tri-now! While Colby does one triathlon every year with my family, the majority of the time he comes along to be my chauffeur, cheerleader, photographer and well, spectator! But this race, we decided to do together.

We are usually traveling for Labor Day but since we were in town, I decided last minute we should sign up. Because we signed up the week before and there was no way I wanted to do the 15 mile bike ride, I convinced Colby to do it for me and he said yes!

As I say with most races, I wasn’t ready for this race. I hadn’t swam at all since my aquathlon, which was over a month ago, and I hadn’t ran more than a mile since that same race either.

The swim actually went pretty well and I decided to just take my time and breathe every stroke. I passed several people in the first lane and after that didn’t see too many people, which worked out great for me. When I got to the transition Colby was taking pictures of me, ha! He is never in a hurry! 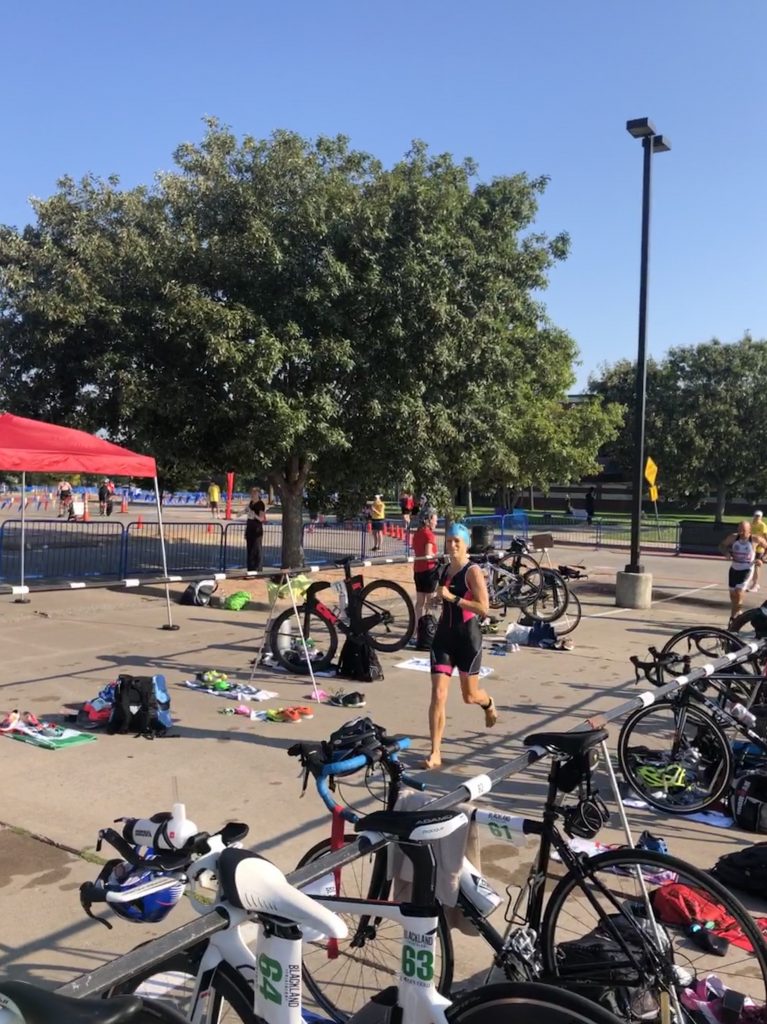 The bike course was three laps and I got to see Colby on each lap to cheer him on. Once he got to transition I got the time chip from him and started running. By this time it was probably around 10:30am and already very hot outside! Halfway through the course they had wet paper towels, which really helped. I think Colby appreciated getting to participate in the race and not just watch the whole time and I got to gain the perspective of what it’s like to sit and wait, patiently! I’ll be curious to see if we ever do one again, but if it were my vote, I hope we do. 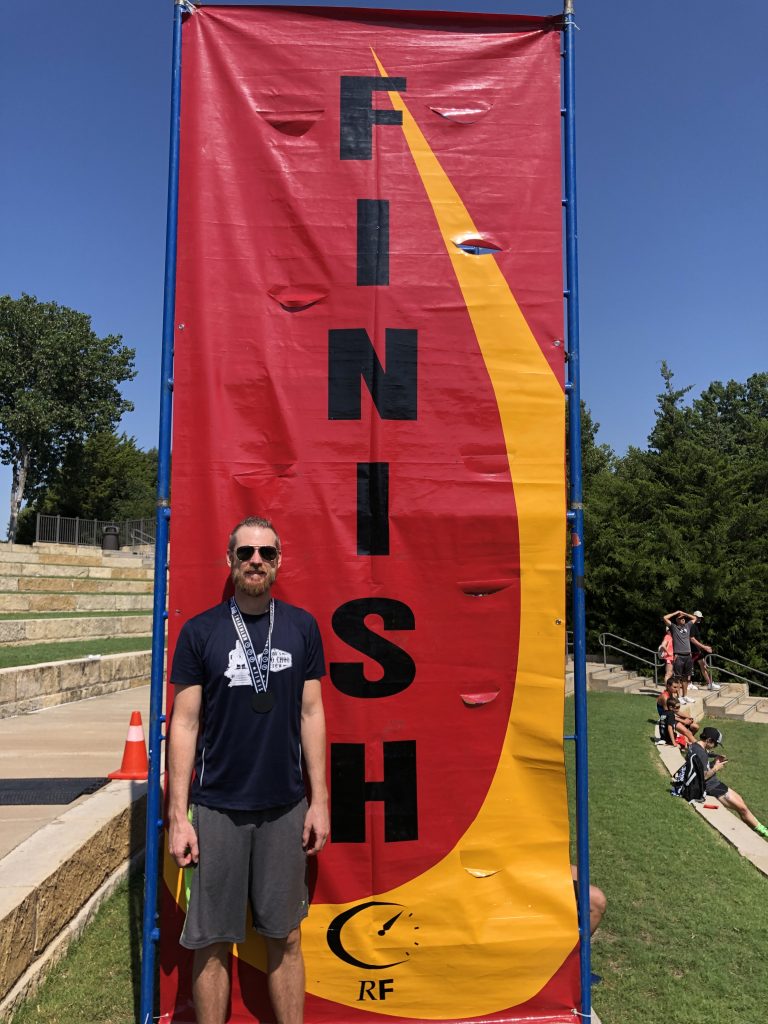 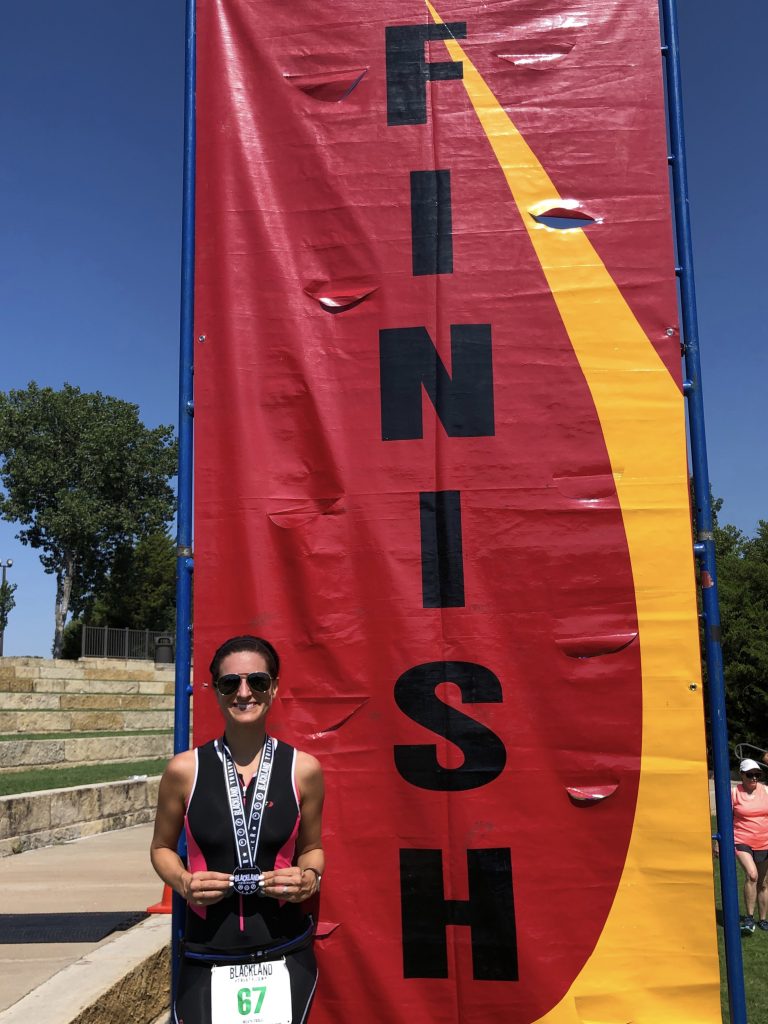 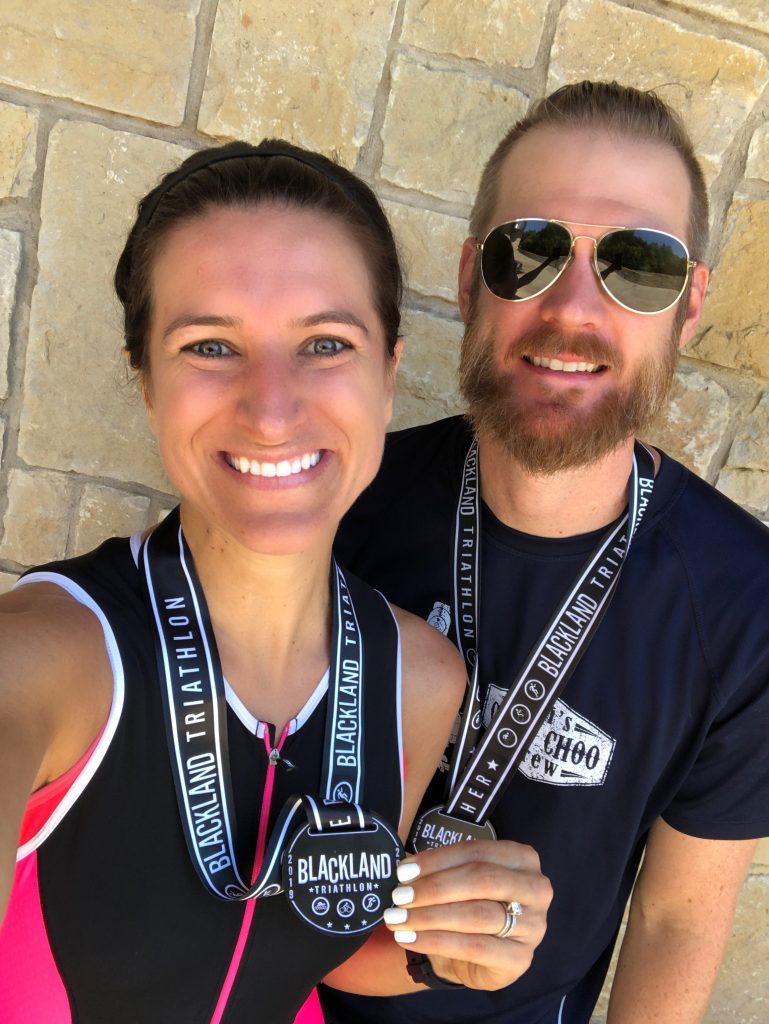 ——
If you want to see other races I have competed in you can see them below (only sharing half-marathons, triathlons, and Head for the Cure races)