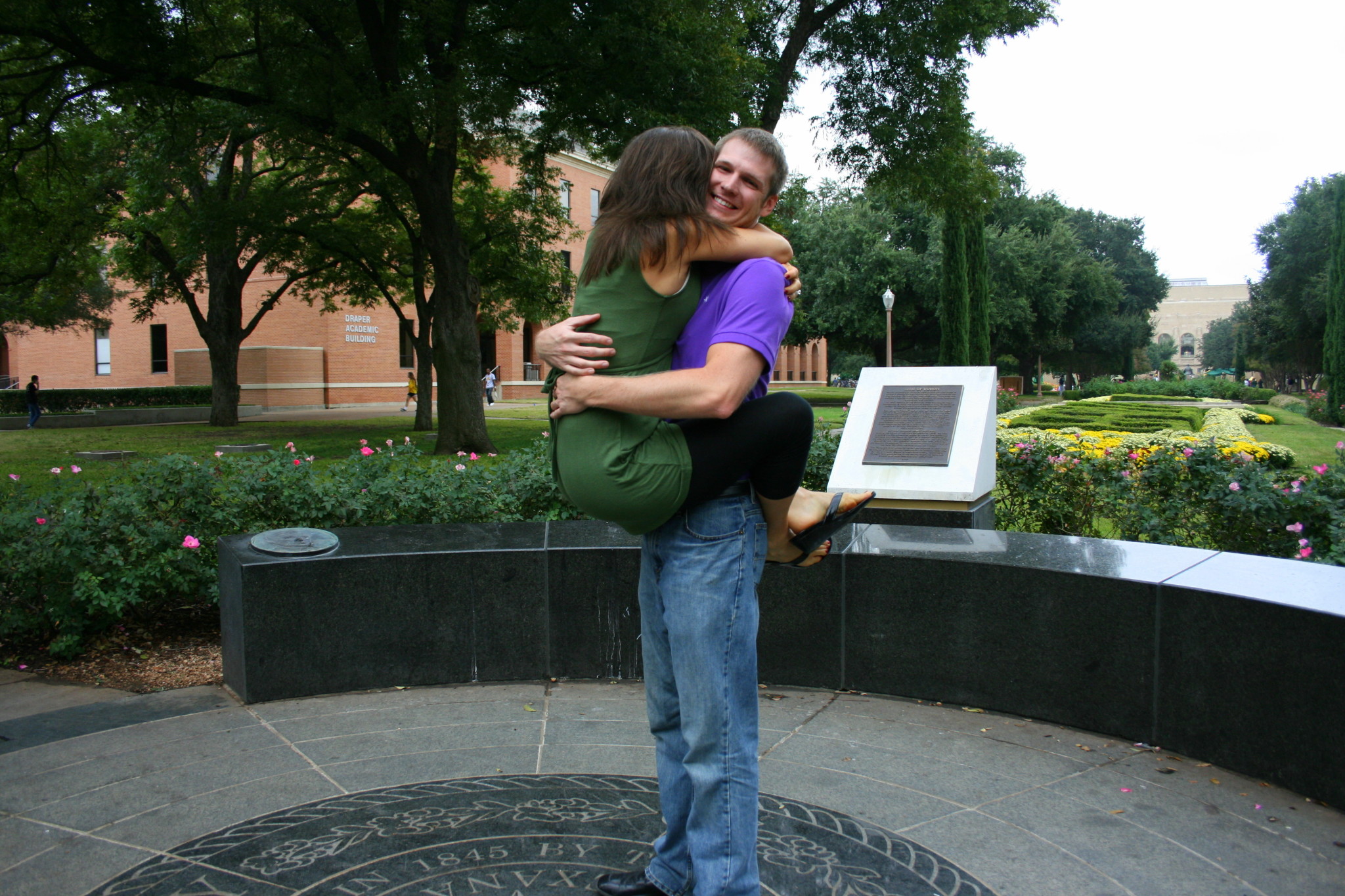 Eleven years ago today Colby and I got engaged! I have shared this same post every year on the blog and I will probably continue to do so in the years to come! It amazes me how quickly these posts come — I feel like I was just sharing that we were celebrating ten years since our engagement day!