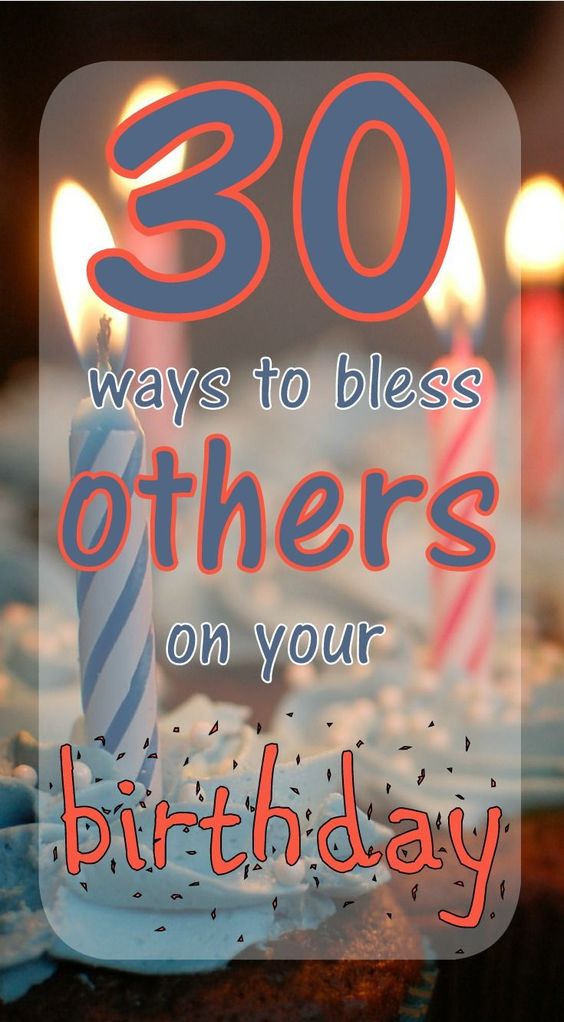 Since the beginning of the year, I have wanted to bless people and do random acts of kindness every day during the month of my 30th birthday. As I thought about turning 30 on June 19th, there wasn’t really anything I wanted or needed. After Kai passed away, my sister-in-law encouraged others to choose to love and serve others and I knew after reading that post that I was going to do this. I wanted to bless others and honor Kai.

Are some of these things that I would do on a regular basis? Yes! But, several of them, like #7, #27, #29 I wouldn’t. In that aspect it was a fun challenge and I now have more creative ways to bless people. Although I’m not keeping track anymore I hope to continue to bless others on a daily basis. It’s amazing what saying hi to a stranger or bringing flowers to your new hairdresser will do – it surely is easy to brighten people’s day and if we all made more of an effort, this world would be a lot brighter! I realize a lot of these involve money, but there are so many ways to bless someone for free! I’m hoping this post encourages you to do the same!

June 1 – Introduced myself to someone I have never met at church.

June 11 – Gave a friend a card and flowers

June 14 – Sent out snail mail to a group of ladies

June 17 – Gave a card and gift card to a friend

June 19 – Made and brought coworkers breakfast

June 20 – Donated to a friend going on a mission trip

June 25 – Donated clothing and household items to Make a Wish

June 27 – Put a card, water, and snacks in the mailbox for the mailman.

June 28 – Left encouraging notes on cars in a parking lot