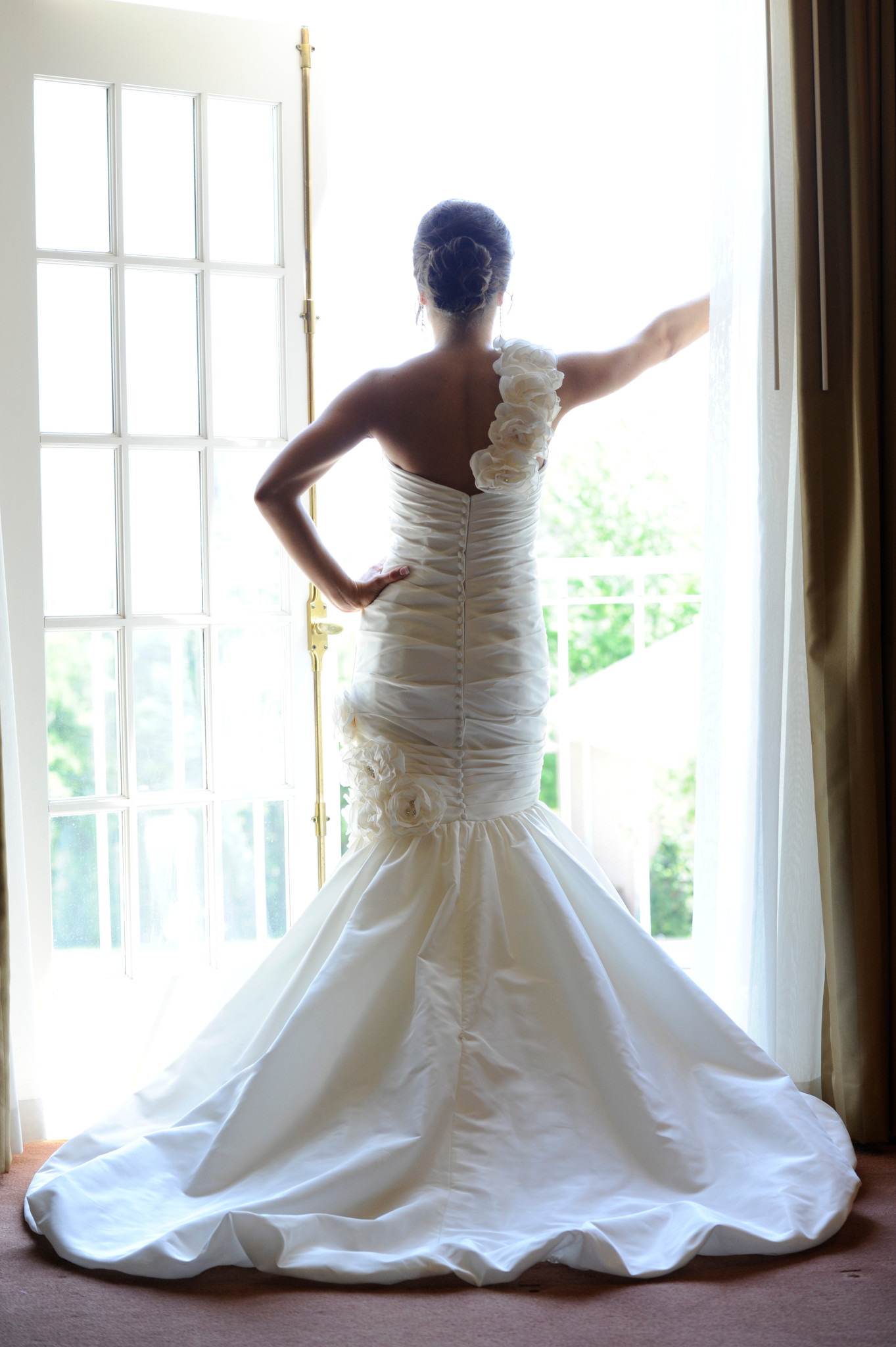 Today, Colby and I are celebrating our 4 year anniversary. I know everyone always says this, but it’s gone by SO fast! It’s hard to believe that three out of the four years have been filled with unexpected trials. Between the loss of our nephew and the three-year delay for our desire to have children, I will definitely say the journey has NOT been anything like we had planned.

Most girls dream of finding the person they want to spend the rest of their life with. My journey took longer than I planned and didn’t happen how I thought it would, but meeting and marrying Colby is way better than I could have ever imagined. Once you find your spouse, you talk about a future together and what that looks like. Colby and I planned to have lots of children and desired to start having them quickly. Clearly that did not turn out how we wanted. We are evidence of how plans can end up so differently than desired.

Although the years that have passed haven’t been how we wanted them, God has been so faithful. Sometimes it’s easy to assume that as time passes and you grow older more trials will come, but for us that hasn’t been the case. They started right before we celebrated our first year of marriage. Despite all we have faced, I’m so grateful that I have Colby by my side. Through the external ups and downs, and my emotions that come with that, he has stuck by my side. It’s encouraging to be married to someone with such a positive outlook and steadfast faith. His love for me never wavers. His hope for the future never wavers. His faith in Christ never wavers. There is nothing I admire more than a man who is consistent!

It’s so easy to dwell on what we don’t have this anniversary, but we will celebrate what we do have, which is each other! We are so thankful to everyone who has supported us and prayed for us along the way! Happy Anniversary Colby!!! 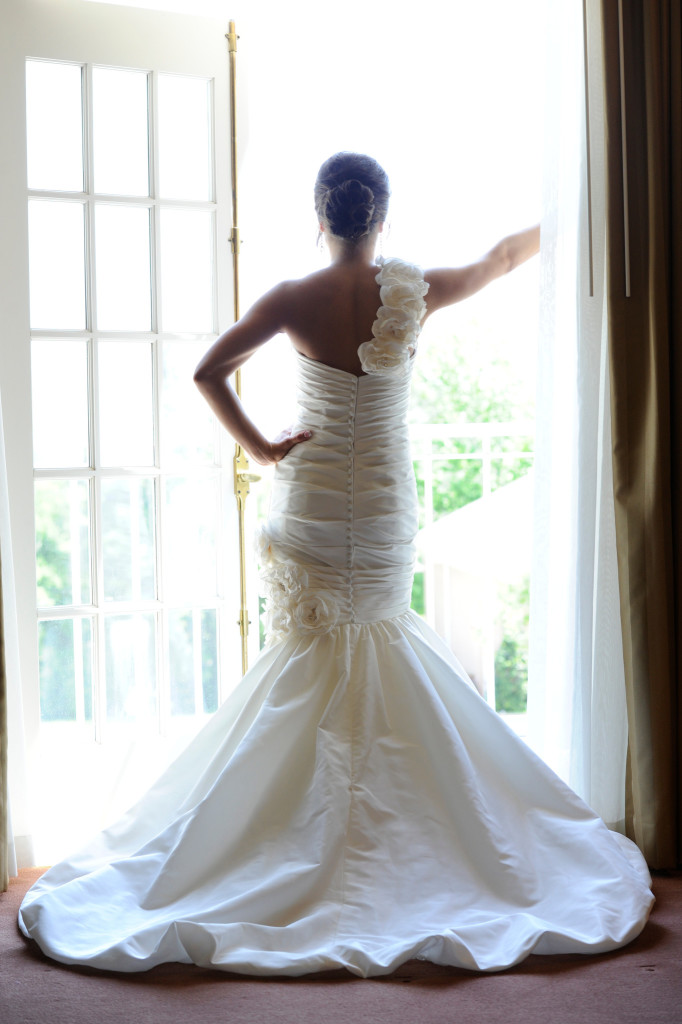 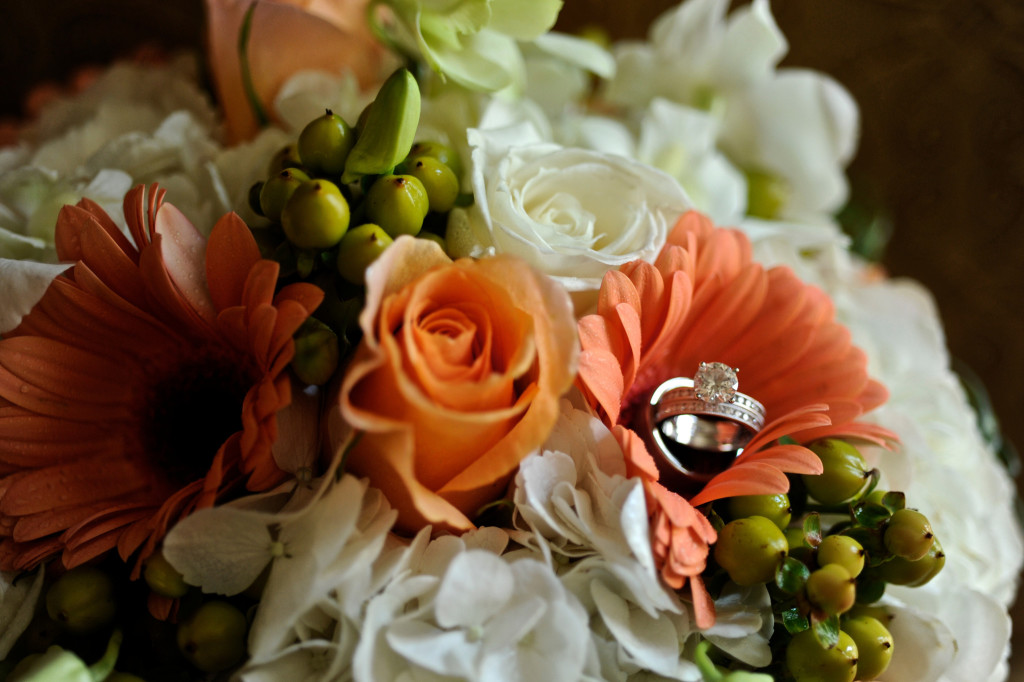 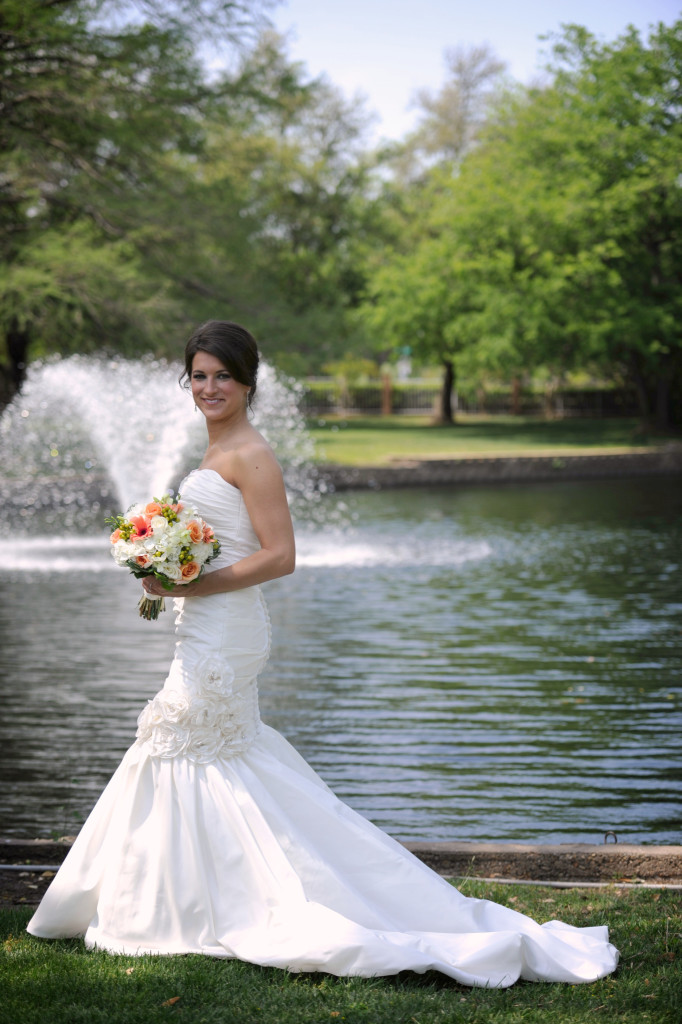 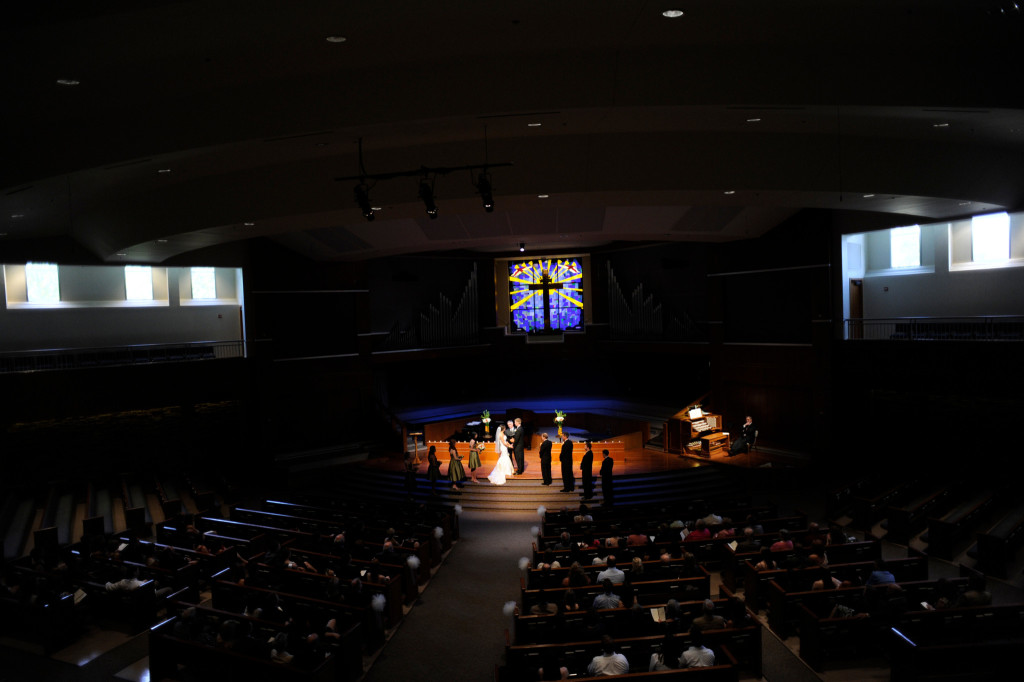 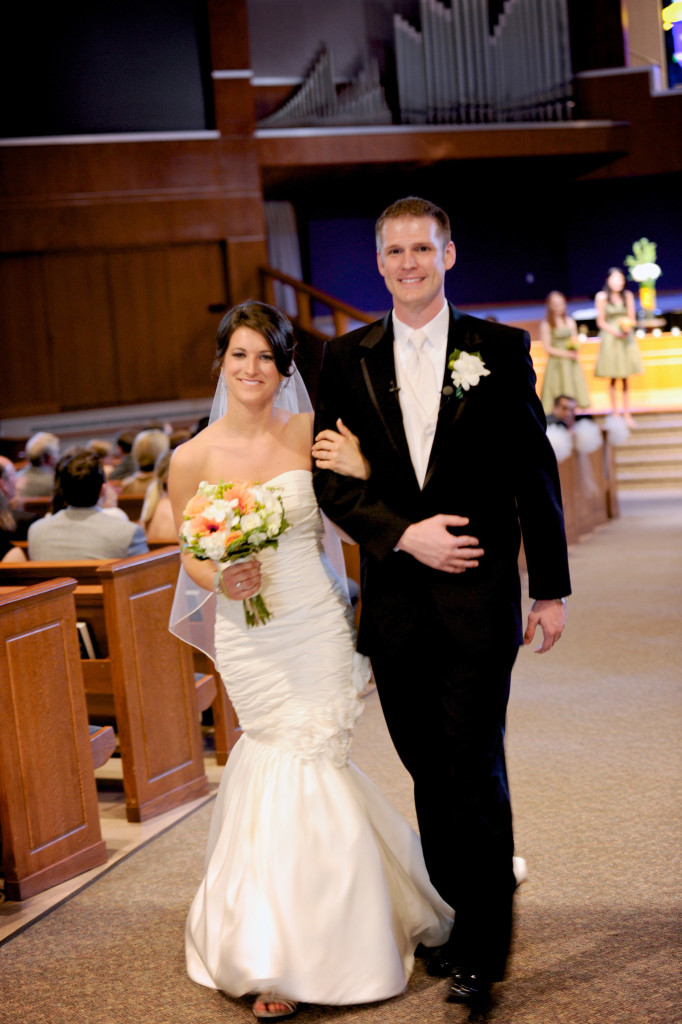 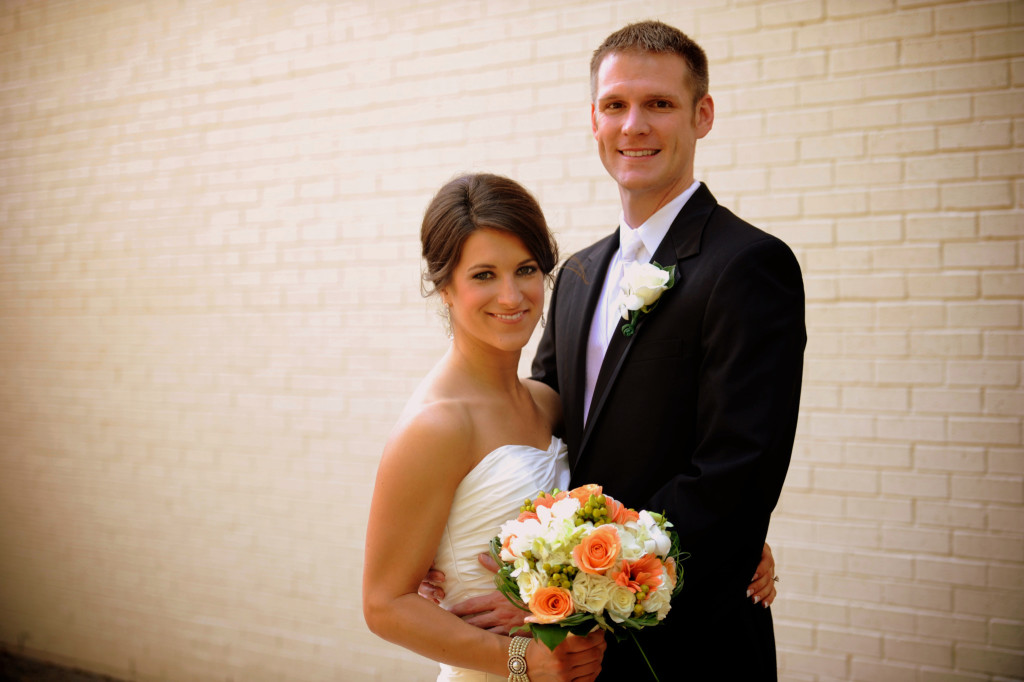 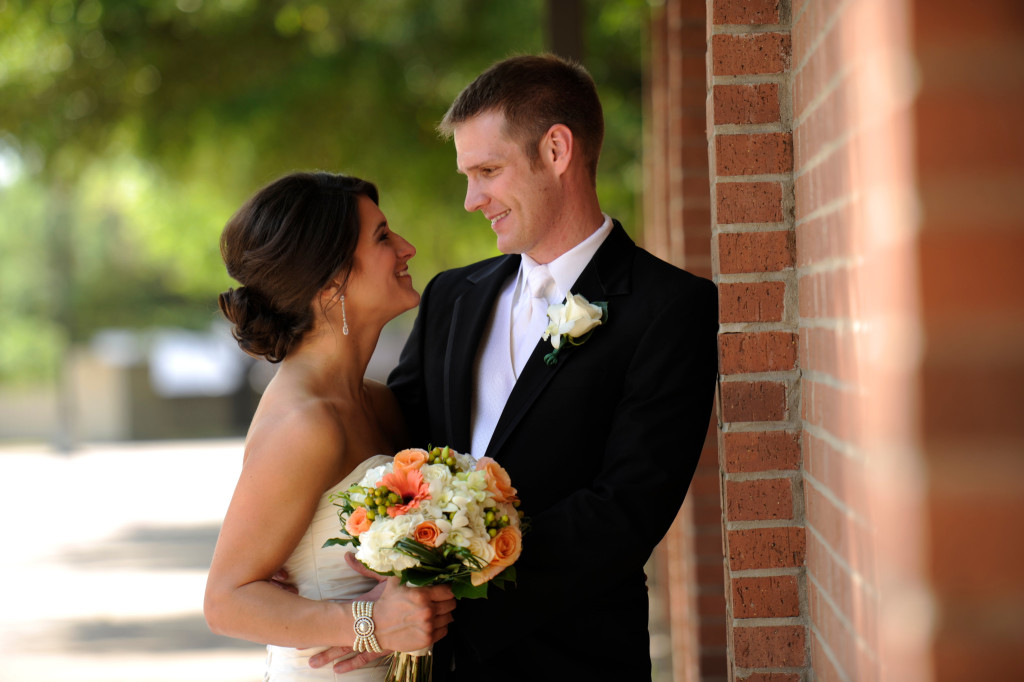 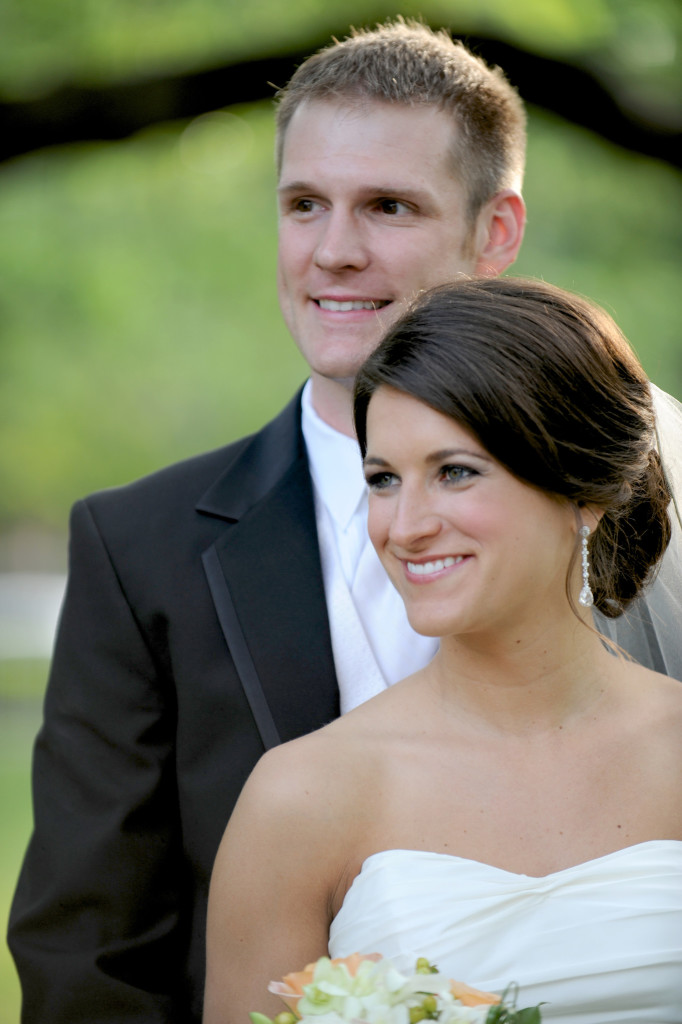 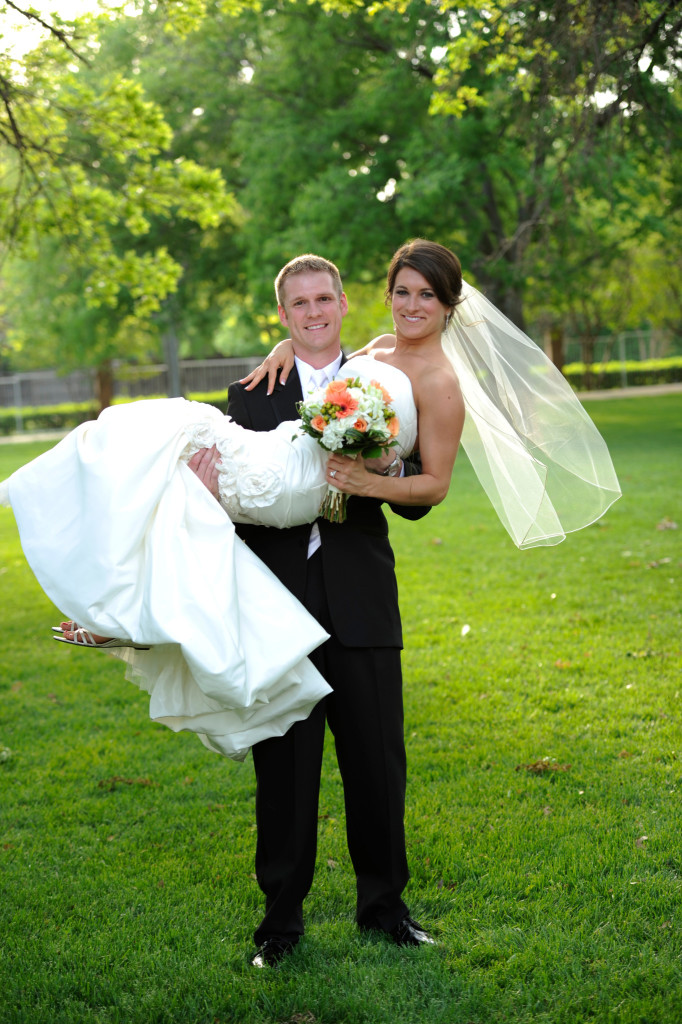 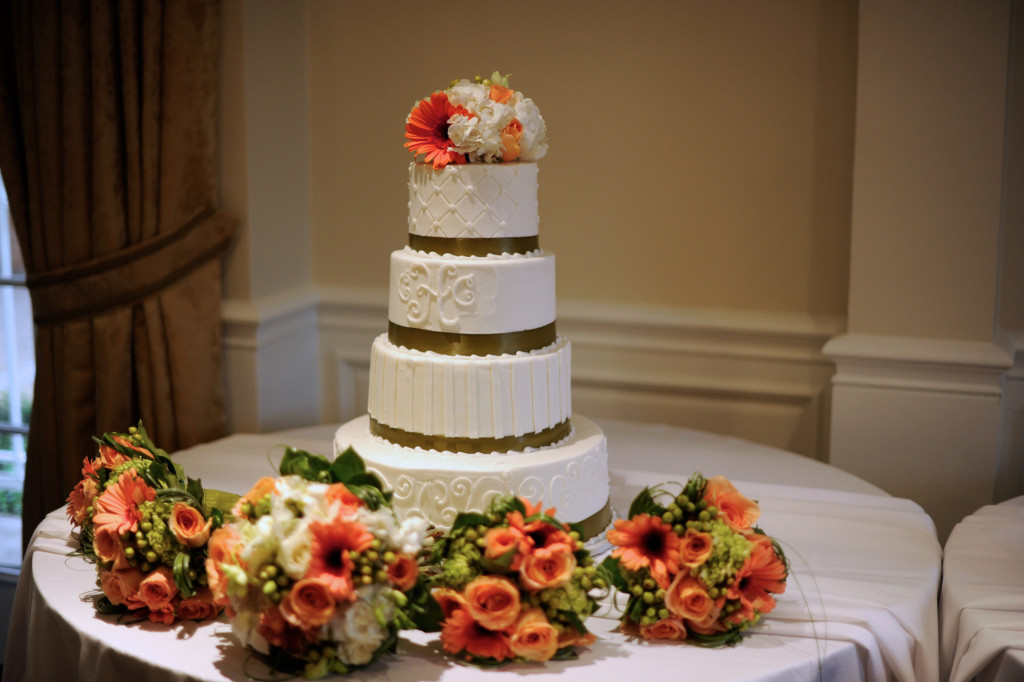 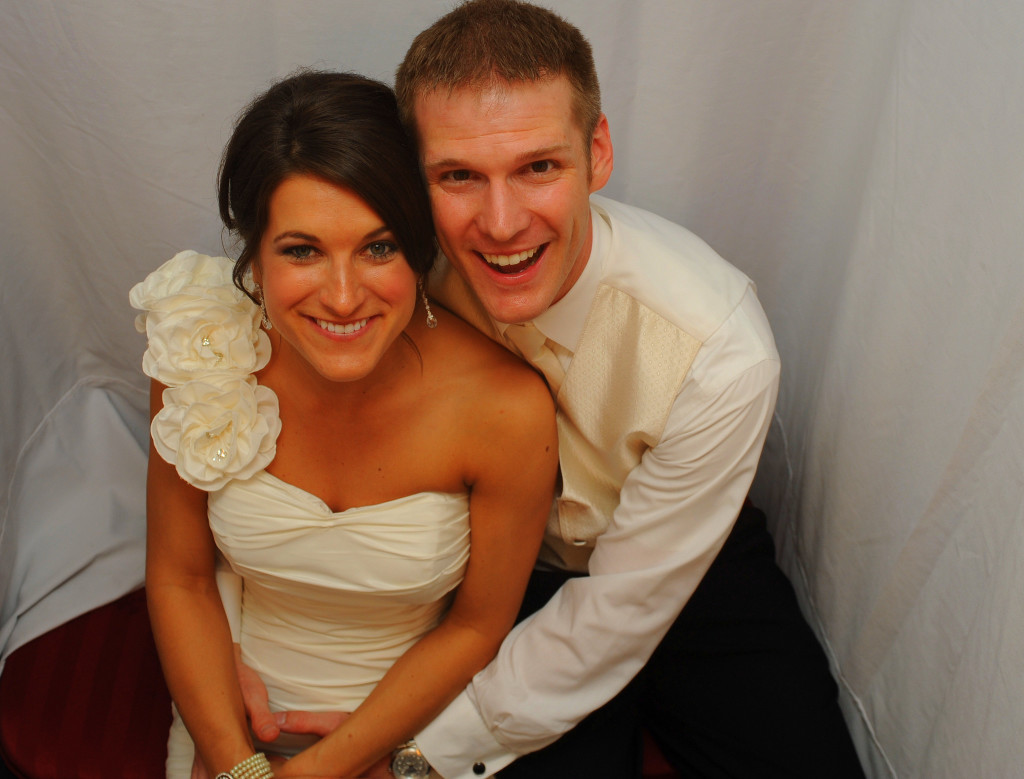 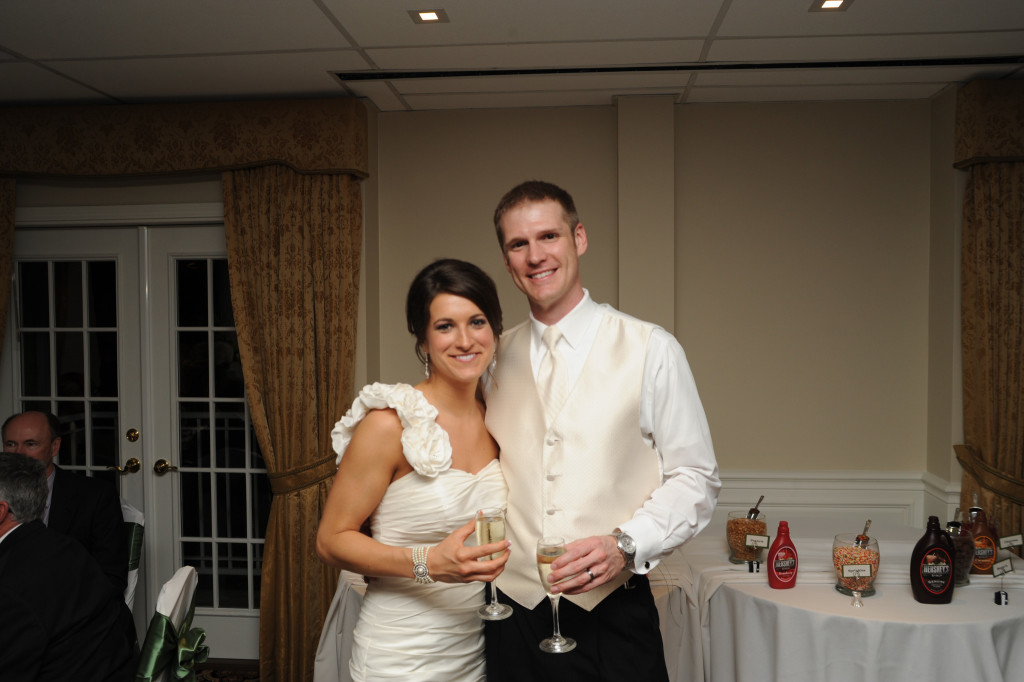 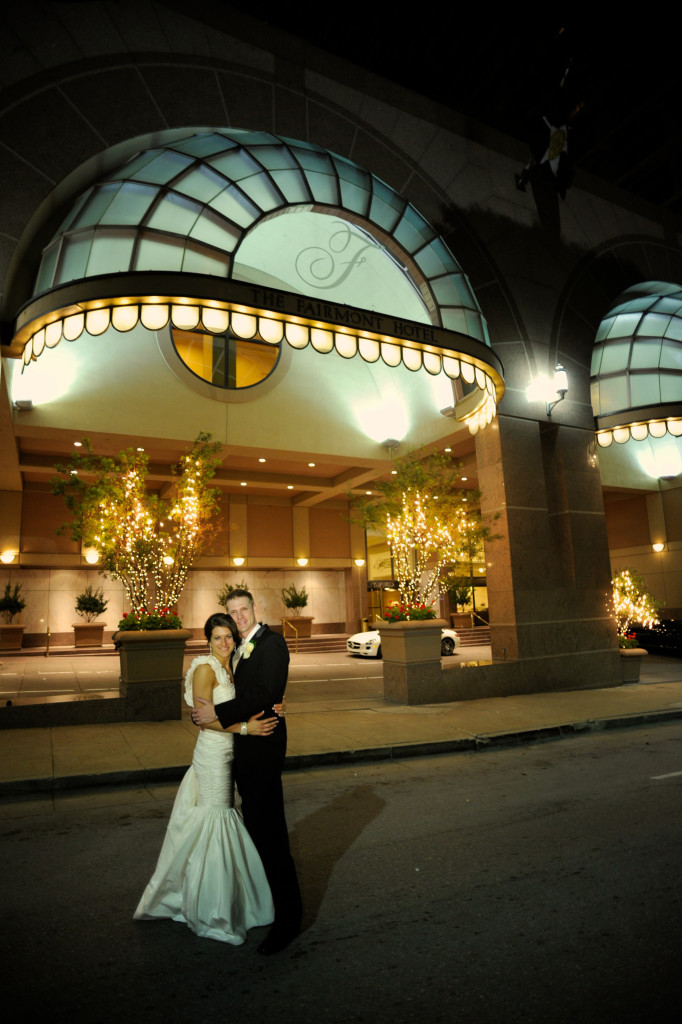 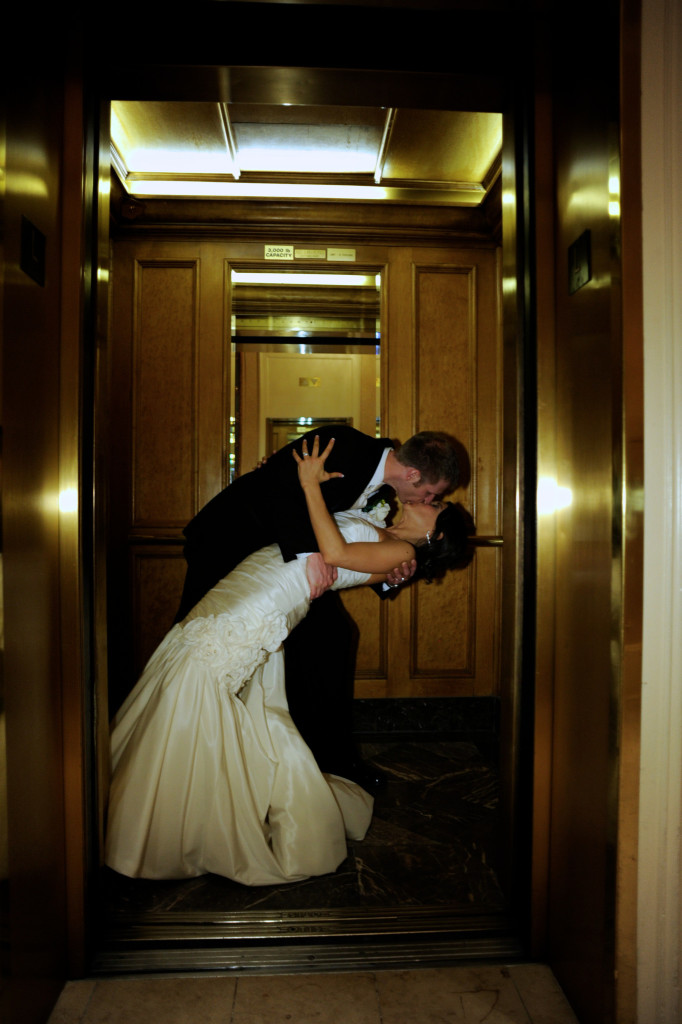