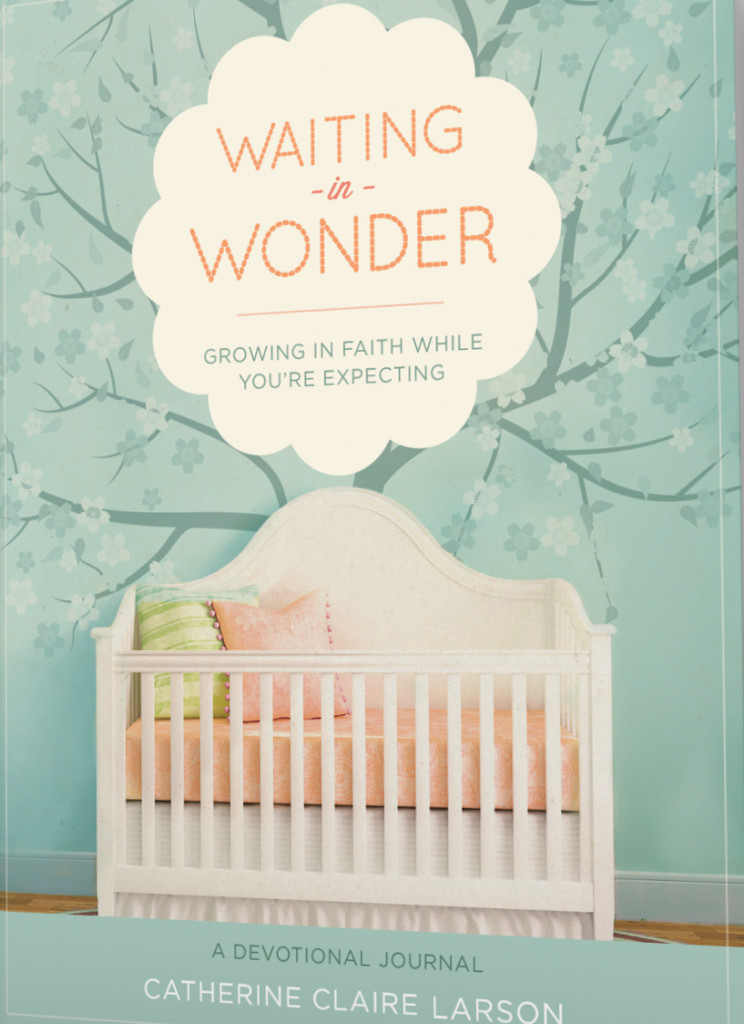 The Lord has continued to bless us with Blue Sock Moments. My favorites have been the tangible ones He gives us, including a single blue sock and baby girl shoes. When we came home from Austin after Kai passed away our mailbox was full of letters, packages, and flowers. Except one of those packages took me off guard. It had nothing to do with the topic of sympathy. Instead it was a pregnancy devotional, Waiting in Wonder: Growing in Faith While You’re Expecting

, and a card. The card said that the Lord told this person (who was anonymous) to send this devotional to me and that I would be needing it.

Seriously, How sweet is the Lord? Even though babies was the last thing on my mind after everything that had happened, it was a reminder that it was still on the forefront of His. He hadn’t forgotten me. I was actually the one who had forgotten my desire and He is the one who had to remind me. I’m so grateful for all the prophetic gifts and blue sock moments He gives, including this devotional. I’m trusting and believing I will get to use it soon! 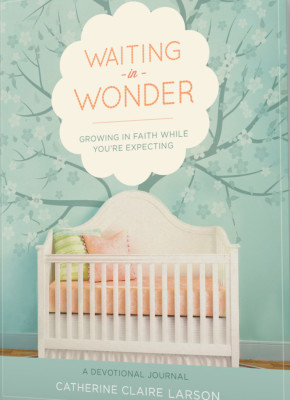