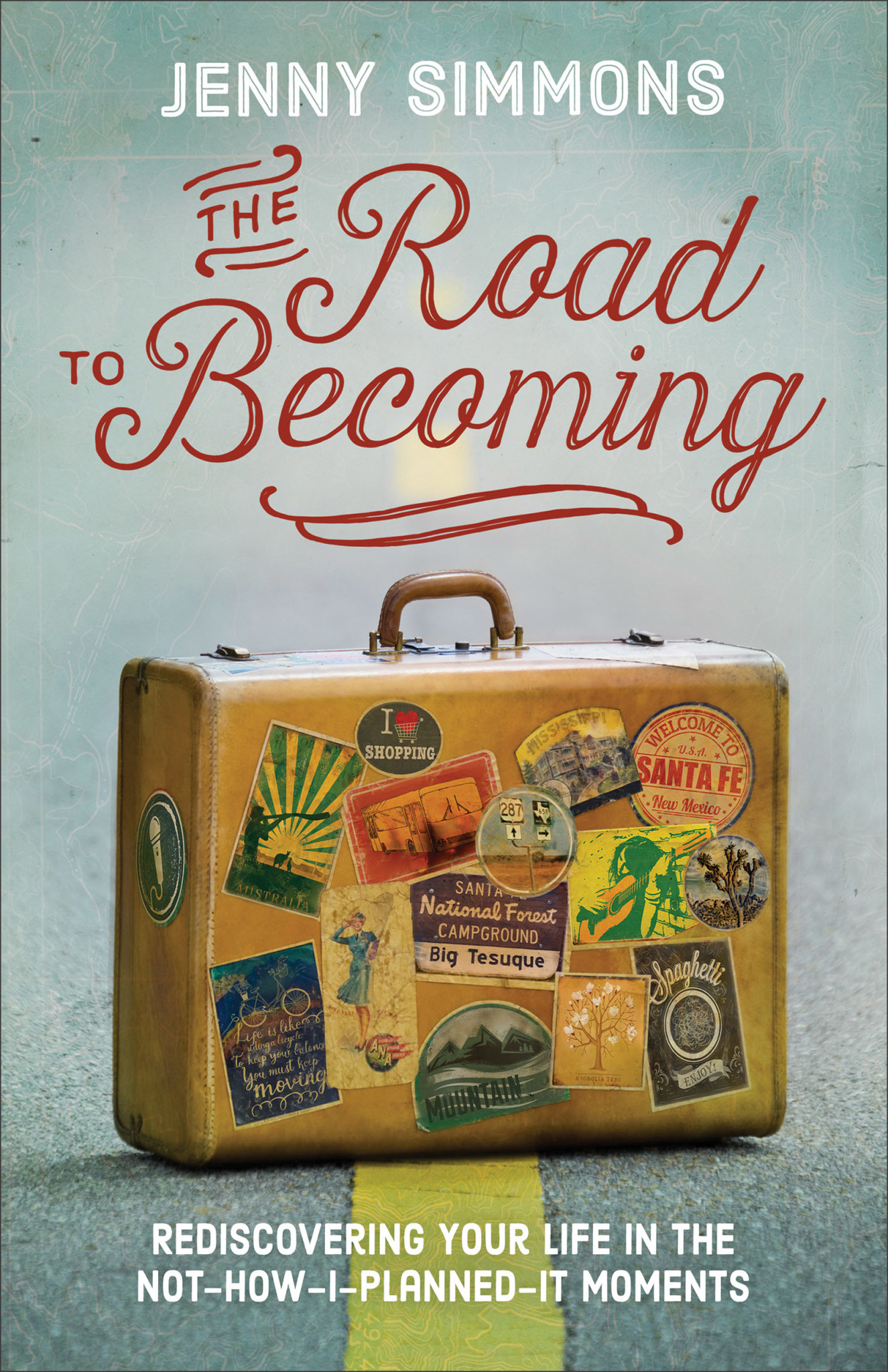 I am very excited and honored to team up with my friend Jenny and support her and her newly-released BOOK! Jenny and I know each other from when she was in Addison Road. At the time, she was living in Dallas and we ran around in the same group of friends. Since then she moved to TN, but despite the distance I am thankful to celebrate her and her book! Below she is sharing a little bit about her book, which we are giving away FIVE copies of, so make sure to enter below for a chance to win one of three and hop over to instagram for a chance to win the other two! I hope her words and her book bless you!

I imagine if you are a part of the ‘In Due Time’ community you have experienced your fair share of “not-how-I-planned-it” moments. I wish I could take that away; I wish no one ever had to watch their dreams unravel and wait for new ones to take shape. I have been there. Not in the same way you have, but under different circumstances, I have been blindsided with the unraveling of long held hopes and dreams. It all started in 2010. It was a year of loss. Blow after blow, my husband and I watched the life that we knew fall a part. There were 2 car thefts, 1 car wreck, 1 tour-bus explosion which led to the loss of most of our possessions, emergency surgery for our daughter, and a host of other losses. By the end of that year we were physically and emotionally exhausted and nearly bankrupt. We knew it was no longer feasible to continue the career and ministry that we had poured eleven years into and felt God releasing us from living under the weight of it all. The band dissolved and we went from playing on stages for thousands of people each night to being alone at home trying to figure out a new normal. All the while we fought the prospect of bankruptcy court and fought with each other, the brokenness of our dreams as a couple was taking its toll.

I woke up one morning in early 2011 asking, “Now what?” I was lonely and lost and had no idea how to walk into this unknown, unplanned future. I felt like driftwood ripped from a tree during a storm, spit out in a new county, with no recollection of who I was before the storm and no idea who I might become. I had weathered the hardest blows of my life and realized in hindsight that that was the easy part. During the height of our hardest moments our closest friends, family, pastors and doctors keep vigil over us. It’s after they leave. After we bury. After the hardest parts are behind us that we find ourselves alone feeling lost, like driftwood, cursing and crying out, now what?

What happened next was the most intense spiritual journey of my life. It was learning to live by faith. Not the kind I cheerily spoke about on stage, never having felt the pain of such intense loss, never knowing what it really meant to walk through the fire with Jesus. I was learning a new kind of faith. It was a journey with Jesus that I could not have imagined as one untouched by heartache, loss and dashed dreams. My new faith journey looked like God inviting me to grieve. Really truly grieve and bury. It looked like a compassionate invitation from my Savior to grieve and bury the original dreams in order that He might be able to plant new plans and new dreams deep within me. It looked like giving myself permission to be lost. Permission to not have all the answers just yet. It looked like waiting for new life. Patiently waiting for it to spring forth from the barren places in my soul. Tiny spring by tiny spring. A life I never originally dreamed of or planned on was beginning to take shape in the shadows of what was lost. And that new life? It’s not the happily-ever-after I planned, but in better and more beautiful ways, it is so good. It is enough. Jesus never says, “Come to me all you who are weary and I will give you answers.” He says, “I will give you rest.” I spent a long time demanding answers, wanting to know why and how. But all along Jesus has been saying- I am the answer. I am with you and you are never alone. So come to me and I will give you myself. My road to becoming looks less like answers these days and more like Jesus- who walks alongside me, no matter what road the road brings.

My prayer for The Road to Becoming is that it will meet people in their not-how-I-planned it moments and give them permission to lean into the seasons at hand knowing that God is near and He is faithful to deliver his children out of deserts and into new life. 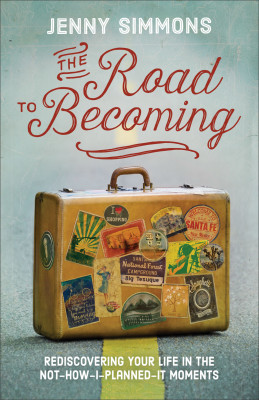 {Wisdom} Who needs wisdom? Everyone right? Do you

{Gift of Faith} This gorgeous bag, sent from a com