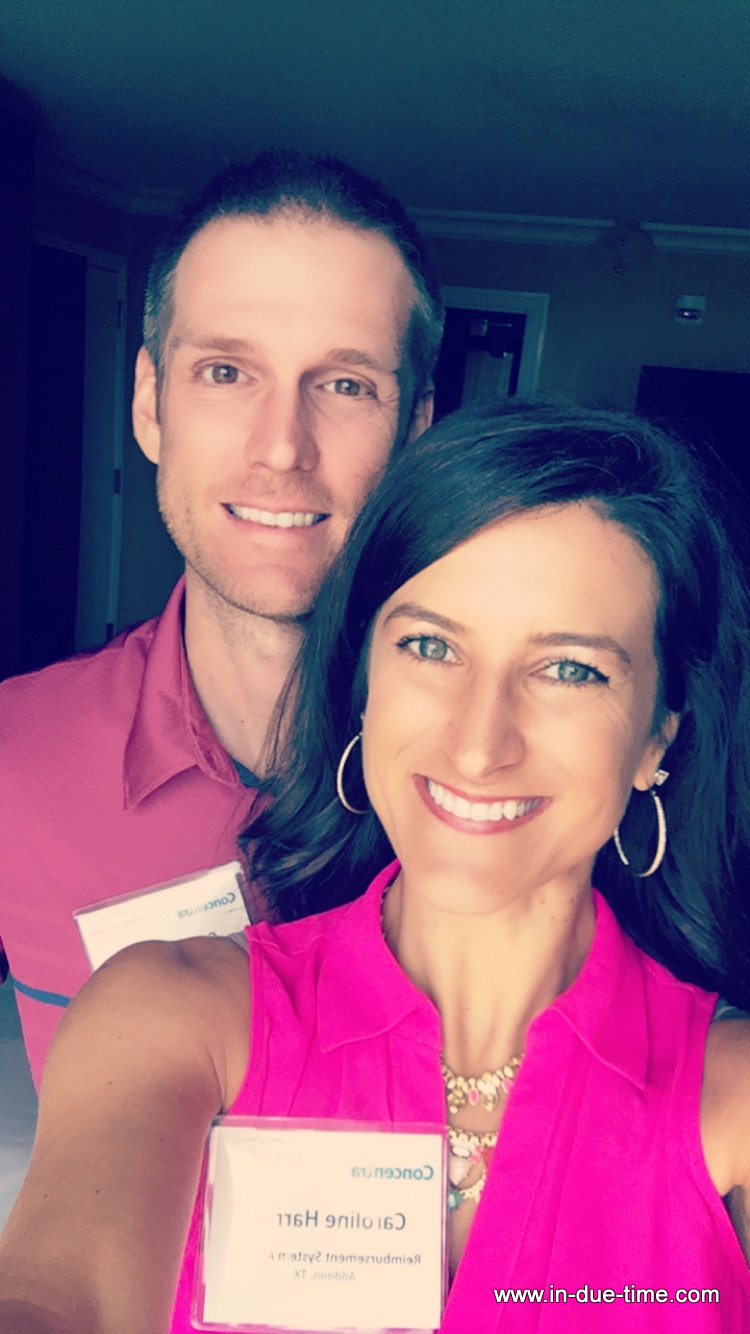 I don’t think I have ever talked about my career on here, but now is the time to share. I have had the same job since college. I started at Concentra, a Healthcare company, in 2006. My first position was in the finance department and in then in 2011, shortly after getting married, I moved to the billing department. The easiest way for me to describe what I do is crunch numbers all day in excel. And yes, I love it.

I have been there 10 years. There have been lots of changes along the way, lots of lay-offs, new owners, people come and gone, but thankfully I have kept my job.

Well I got the shock of my career when I found out that I made the Hall of Fame. Every year for the past 8 years, they have picked the top employees out of the company to be inducted into the Hall of Fame. They recognize those individuals who have been committed to superior service, gone above and beyond, and maintained a positive spirit. The class this year consisted of 20 people. Our company is around 5,000-6,000 so it truly is a very high honor. As described by one of our executives the other night, the Hall of Fame event is like Christmas morning. For the celebration, my company put Colby and I up in a hotel, we attended a cocktail party with the company executives and then there was an award ceremony where my boss gave a speech and I went up on stage to receive my reward. The crowd consisted of the leadership team which was around 300 people.

I am still so blown away that I got chosen and give all thanks to God, because there really is no other explanation. I love my company and job and am so thankful and honored to be picked as one of the elite. The Hall of Fame ceremony was definitely the highlight of my career. 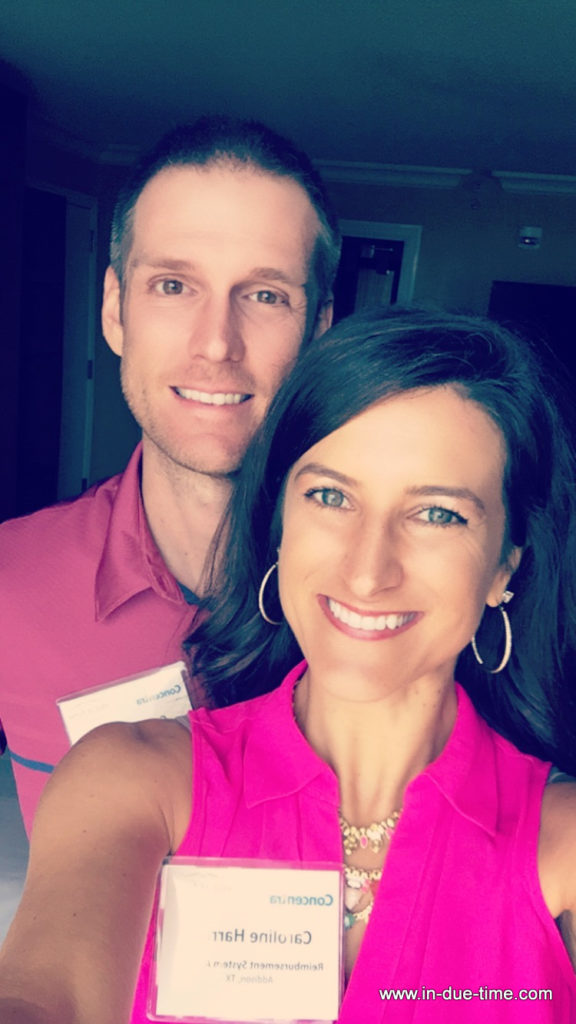 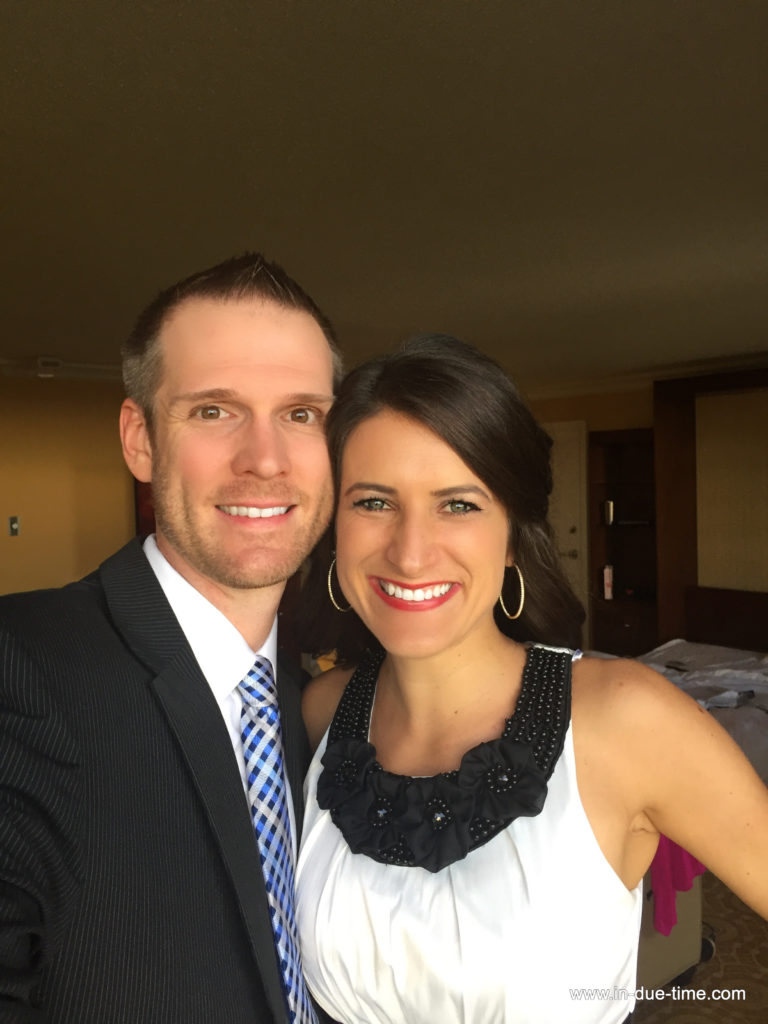 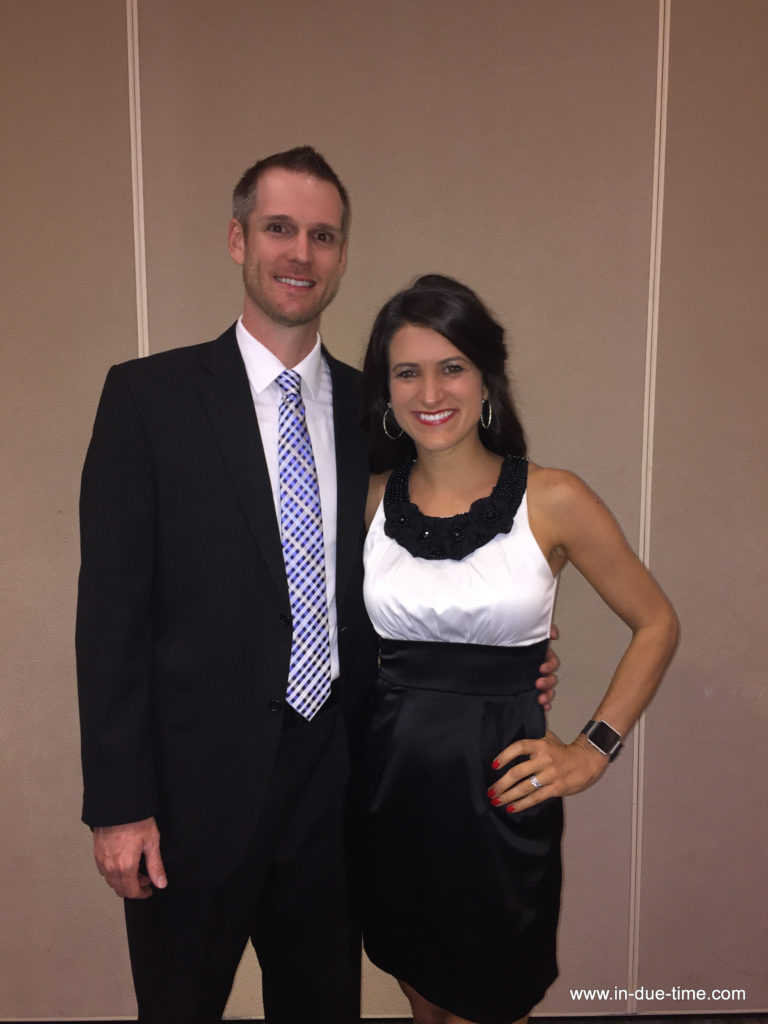 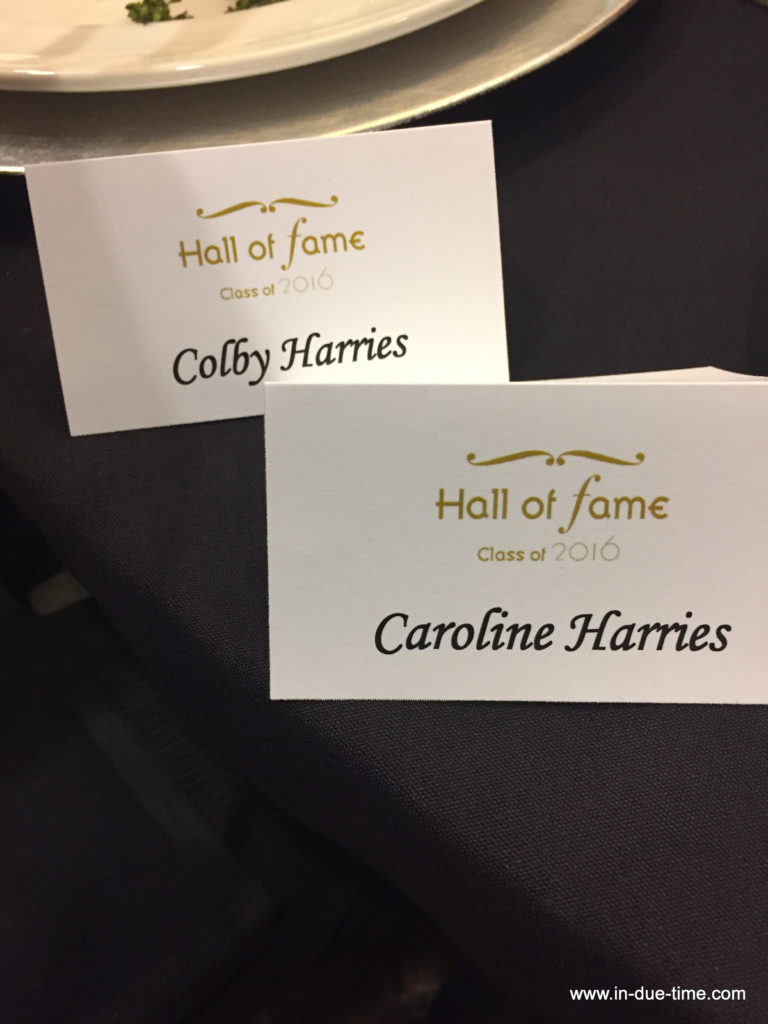 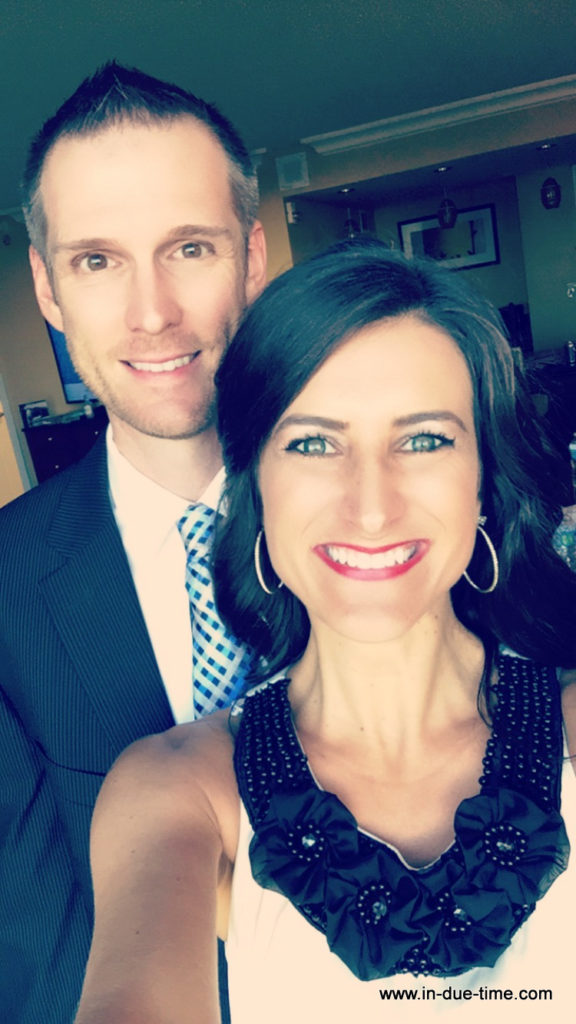 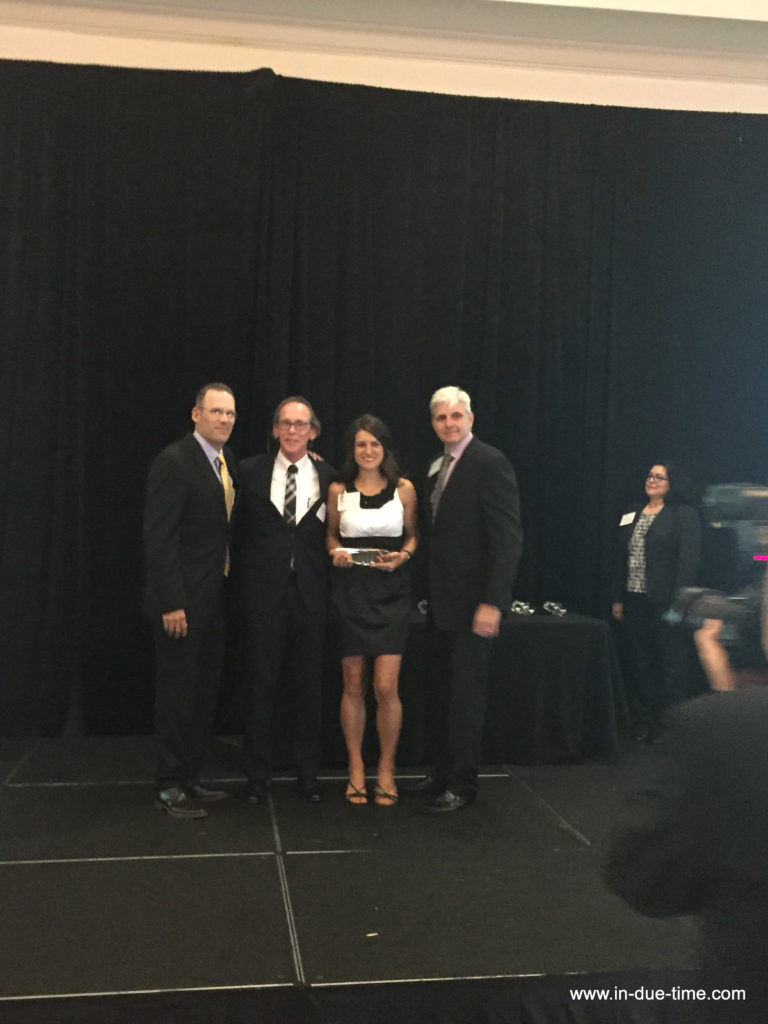 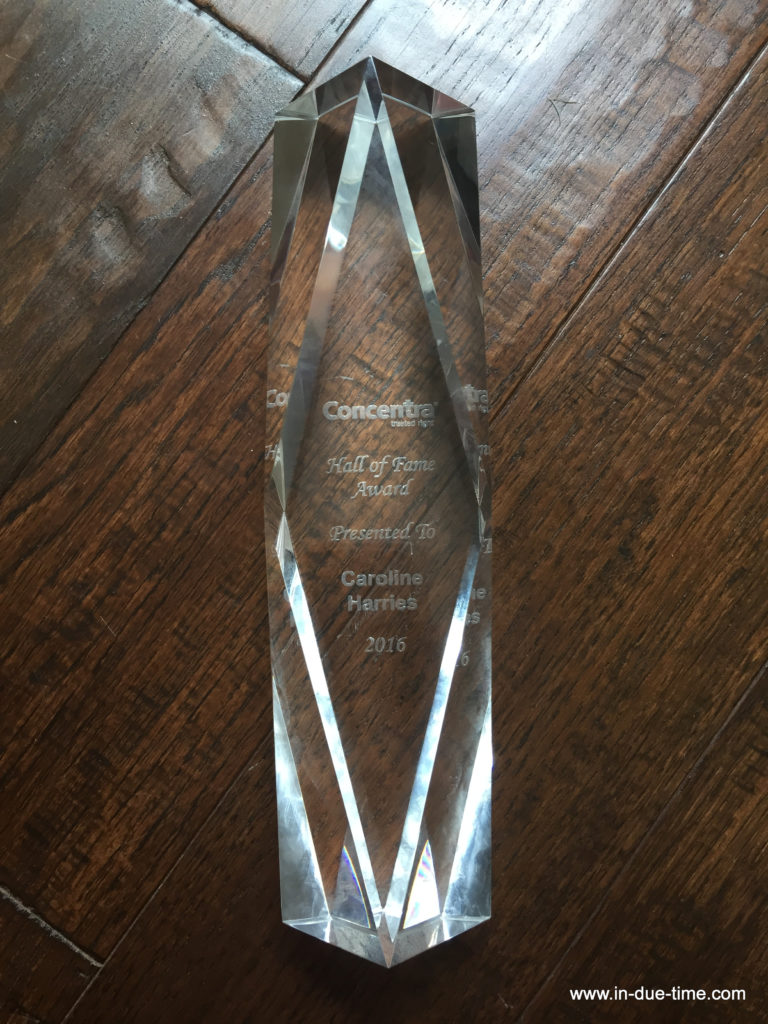