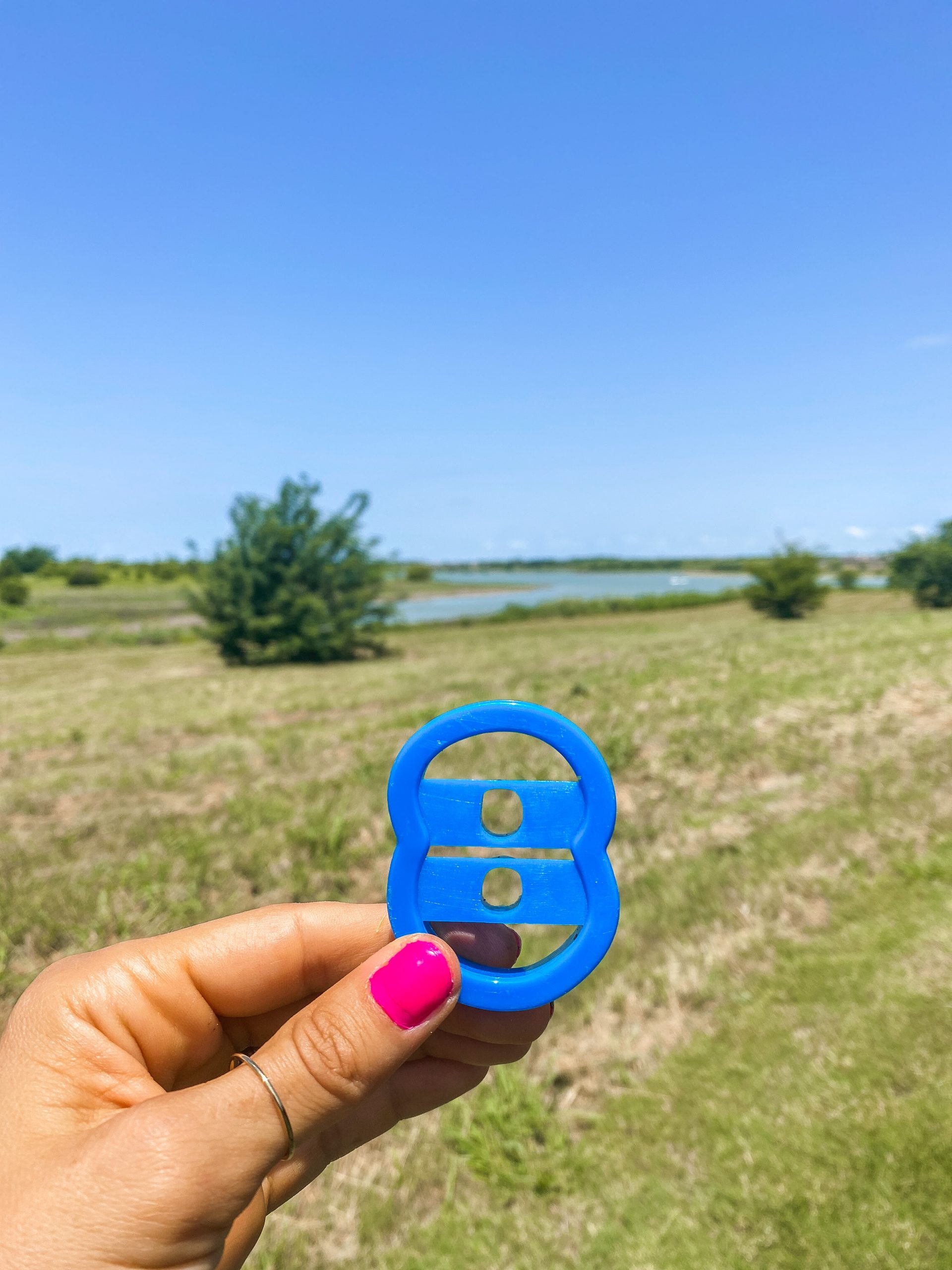 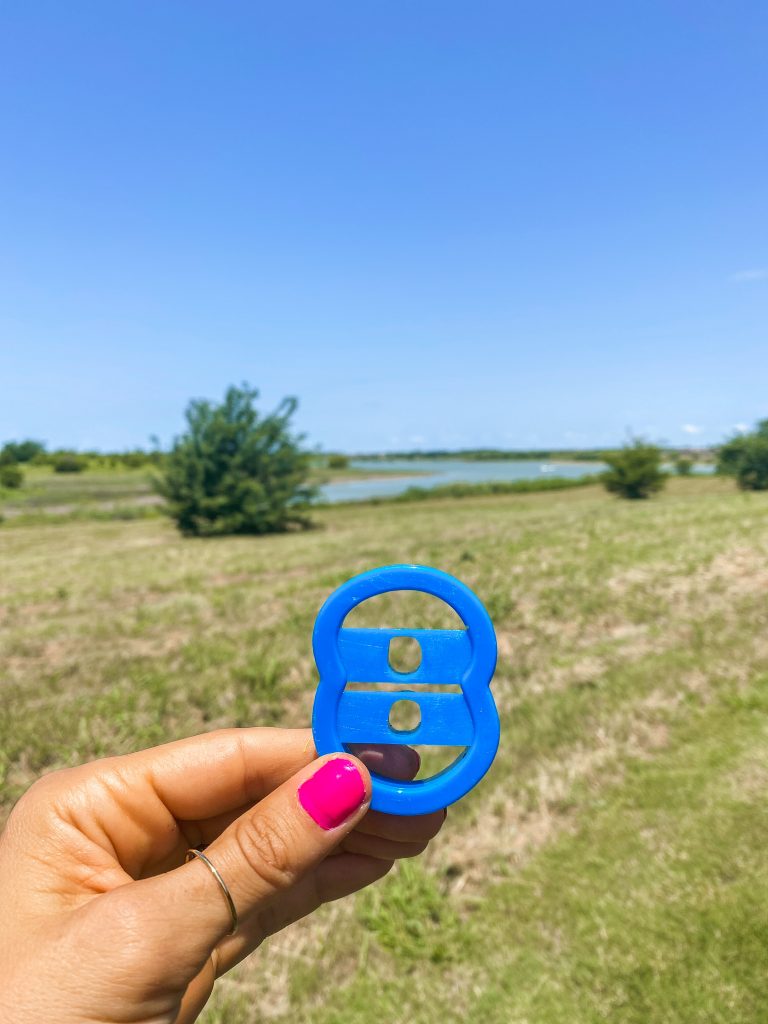 So much has transpired over the last 5 weeks and today I want to share the testimony of New Beginnings with you.

Colby and I have been dreaming of a new house for a long time. Although we loved the house that we purchased when we got married, we also wanted something a little different, including both a pool and more land in the back yard.

We have been discussing a potential new house for years and years, but it wasn’t until the summer of 2020 that we actively started looking. Although we found three houses we liked over the past year, we didn’t feel led to put an offer on any.

Months and months went by of daily checking the realtor app. Little did we know the Lord had a lot to do in our hearts before He could bless us with the gift He had for us.

In March of 2021, we found out about a revival meeting that was taking place near us and so we went! We went for no other reason then we were hungry for the Lord. We had no idea that one night would lead to one week and one week would lead to 4 weeks. It was during the revival that the Lord started to unlock so much, bringing healing to both of our hearts and minds. In addition, land was prophesied over and over during the course of the 30 days.

Just a little over a month later, in May, Colby and I attended a week-long inner healing session, where God continued to heal our hearts and minds.

In addition, The Passion translation had come out with the book of Joshua. I had pre-ordered it in January, but it arrived at the beginning of May. I knew the timing was relevant as the whole book of Joshua is about the Israelites occupying territory and land! And the title of the book of Joshua? “The New Beginning.”

Also at the same time the Lord put it on my heart to start packing in faith. I wrote a whole post on it here: Faith Looks Like Something

What we didn’t know is this whole time the Lord was preparing us for the house He had for us. What felt like delay was actually just a set up!

Now keep in mind, it’s a sellers market, which means it’s not a good time to be purchasing a home. We had so much death spoke over us by those around us: “it’s the worst time to buy a house,” “there is no way you will find a house in this market.” You name it, it was spoken over us. We are not denying that in fact the market is crazy, but we refused to let that be our final authority.

Just a few weeks before finding our house, I told Colby, “I am made to believe for the impossible.” Our situation did in fact look impossible. Within hours of being listed, houses were already under contract. We heard some houses were getting up to 70 offers. But, this is why I love facing impossible situations – because there is no other way, but God!!! I knew that what looked and felt impossible to us, would not be difficult for God.

The day before our house was listed I was at Costco and purchased pool towels as an act of faith. If the main reason we wanted to purchase a new home was because of a pool, then it only made sense that we would have pool towels.

And then, on Moms in the Making’s 8th birthday, the day after the house was listed, we went to go see the house. When we got there, the skies were blue and sunny, but there was a light sprinkle of rain. I still remember Colby saying “I believe this is a sign from heaven.”

When we went to the backyard, we saw a crane bird and a dove. After getting home, I looked up what a crane bird meant in this book and it gave the verse Jeremiah 8:7 (notice the reference 8:7). Jeremiah 8:7 says, “Even the stork in the sky knows her appointed seasons, and the dove, the swift and the thrush observe the time of their migration.”

I also noticed when looking at the house listing again that the style of the house was listed as “colonial revival.” Yes, the style was called “revival.”

So after looking up all that information Colby and I spoke more about the house and I said “God can’t work with us if we don’t at least put an offer” and so we did. We wrote a letter and put in an asking price offer. And that day, we found out, the house was ours. The seller cancelled all other showings and denied all other offers. And in a market like this, the only explanation is God.

Everything moved so quickly that we started scrambling to get our house ready to sell. If you recall, I had already started packing. I simply did it as an act of faith, not realizing I would have to clean, organize, pack and stage a house in just 3 days. Having already packed two of the rooms certainly helped. God is so kind to have set me up for success, isn’t He?

When I was cleaning and getting our house ready to put on the market, I found this “8” cookie cutter on the top of the fridge. There was no other number or letter, just an 8.

We listed our house just a few days later and that Monday gave a deadline for all the offers to be in. I told Colby, “I bet we will get 7 offers” and sure enough when our realtor came over that Monday, he said we got 7. We got 7 offers with a close date of 7/7. 7 means completion and it was just one more way the Lord was confirming that it was the completion of one season and the new beginnings for the next.

Are you seeing the patterns of the 8’s? Our close date for our new house was on the 8th, we saw the house on the 8th birthday of Moms in the Making, the verse was Jeremiah 8:7.  8 is the number of new beginnings.

We closed on our prior house on 7/7 (completion) and the next day, on 7/8, started our new beginnings.

Because I am writing this after we already moved I also want to include a few more fun details. We hired movers and our movers name was Jesús. Yes, Jesus helped moved us! Also, the first thing we saw when we went to our backyard was a bird in a nest (which is very significant to this blog name). And, we met our neighbor on the first day and he said his children’s names were Hope and Noah.

Isn’t God just amazing? I don’t know if you can get the full impact of this testimony through reading it so I encourage you to also listen to episode 106 of A Cup Full of Hope Podcast where I shared the whole thing.

I quickly want to remind you that the testimony of Jesus is the spirit of prophecy (Revelations 19:10). Whether you are looking for a new home or facing the impossible, this testimony should get your hopes up of what God is capable of! What He did for us, He can do for you! I hope this testimony also reminds you that God is in every single detail and often what feels like a delay, is actually just a setup.