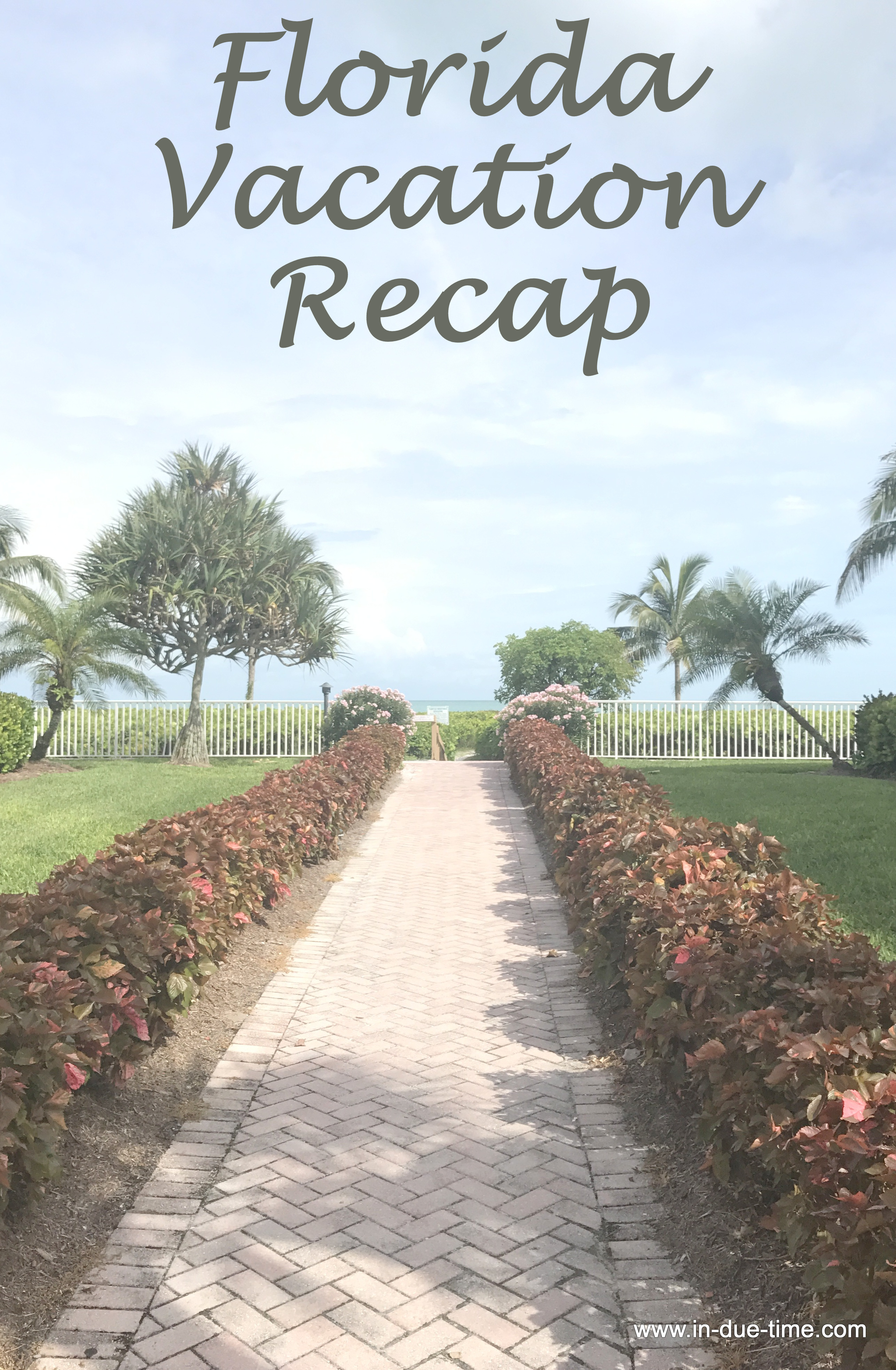 Colby and I got back late last night from 6 days in Florida. When we were trying to decide where to go, we knew we wanted a beach trip, but due to Zika and the restrictions it has caused, didn’t feel like we had too many options. However, we felt like Florida was the safest place to go, so decided we would visit the southwest region. We pretty much had crummy weather the most time with non-stop rain the last two days, but we did see a little of the sun on the 3rd day, so I am thankful for that! 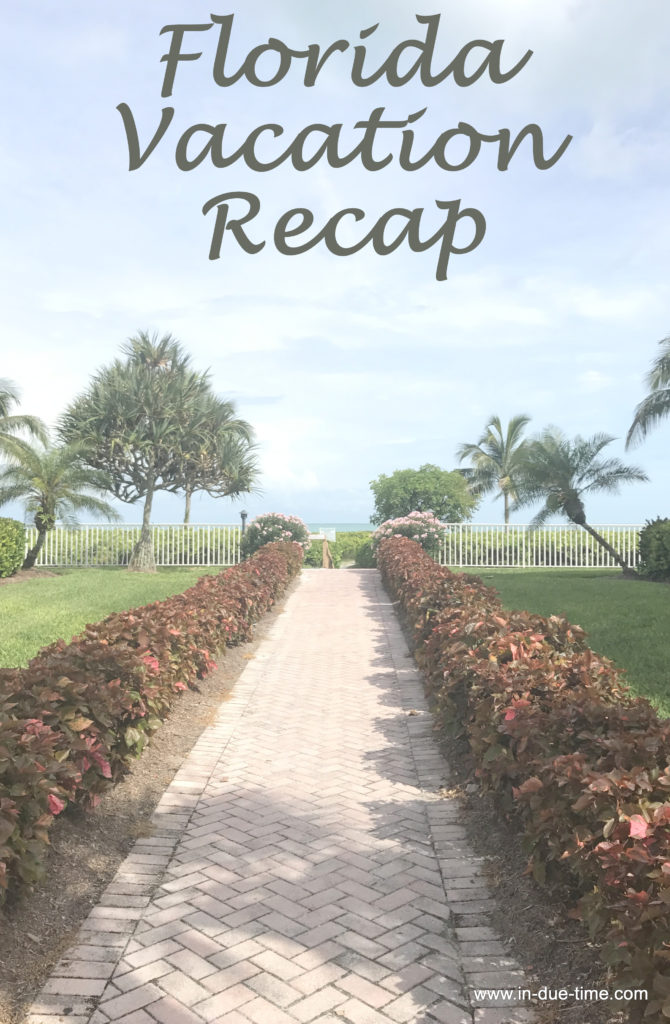 A portion of this trip was provided at a discount, but all opinions expressed here are my own. This post contains affiliate links.

After flying in from Dallas to Fort Myers, we stopped at the grocery and went to our condo in Sanibel Island, Sanibel Arms West. We loved where stayed as it provided a full kitchen, washer/dryer and beach access was just a 1 minute walk, which you can’t beat. They also provided bike rentals and beach chairs, which we were thankful for. They had a fitness center and a pool, but we never used either. The first day we just walked around the beach and got ice cream. Day 2 started out by a 3 mile barefoot run on the beach, which is quite possibly one of my favorite things to do, followed by most of the day lounging at the beach. Thankfully the water was warm enough to get in. The weather most of the week was super overcast, but on the first day I got sunburned really bad, despite that I had applied sunscreen all throughout the day. I think my body went into shock, considering I hadn’t been in the sun all year. Unfortunately that didn’t make the next few days nearly as fun. 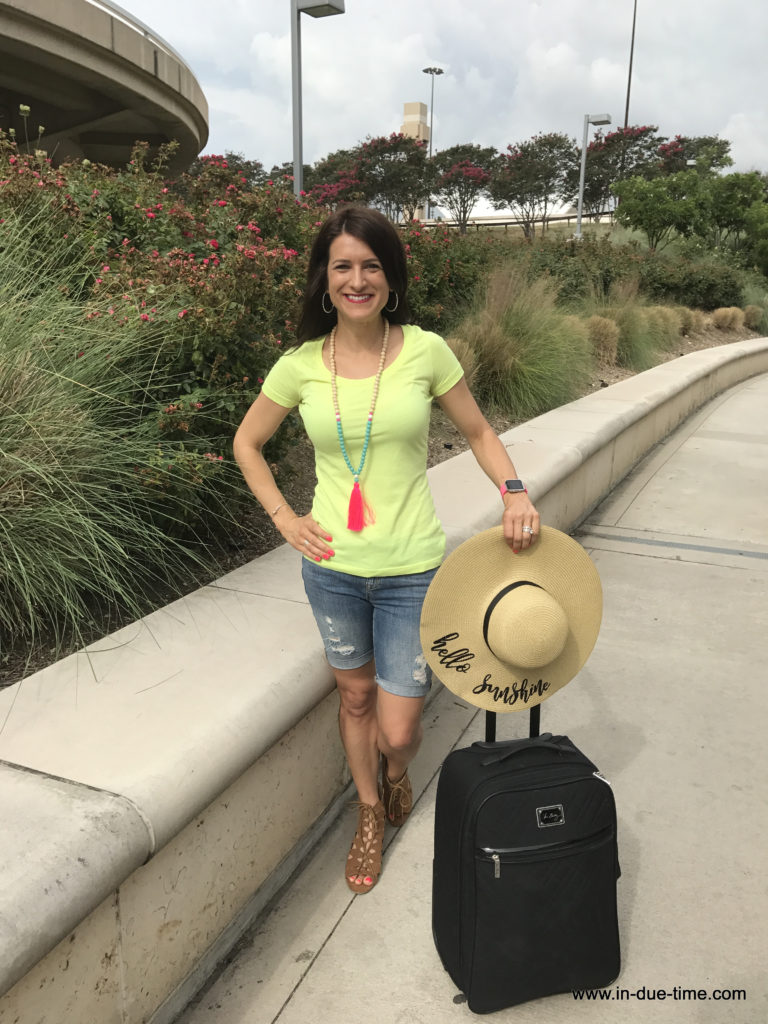 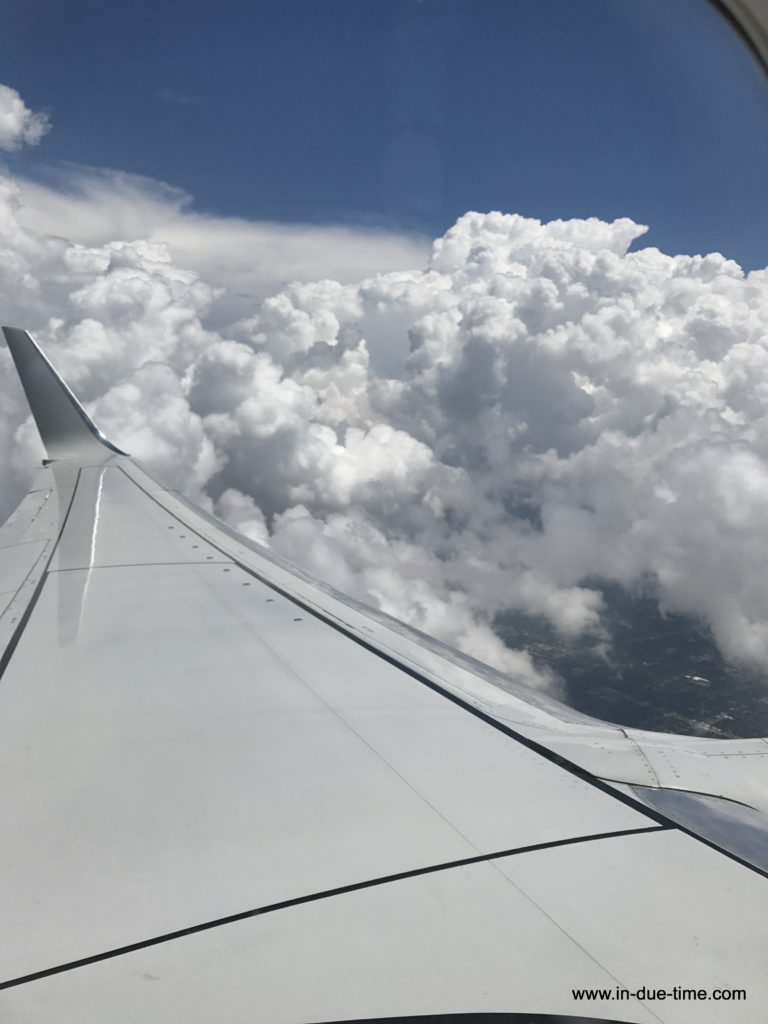 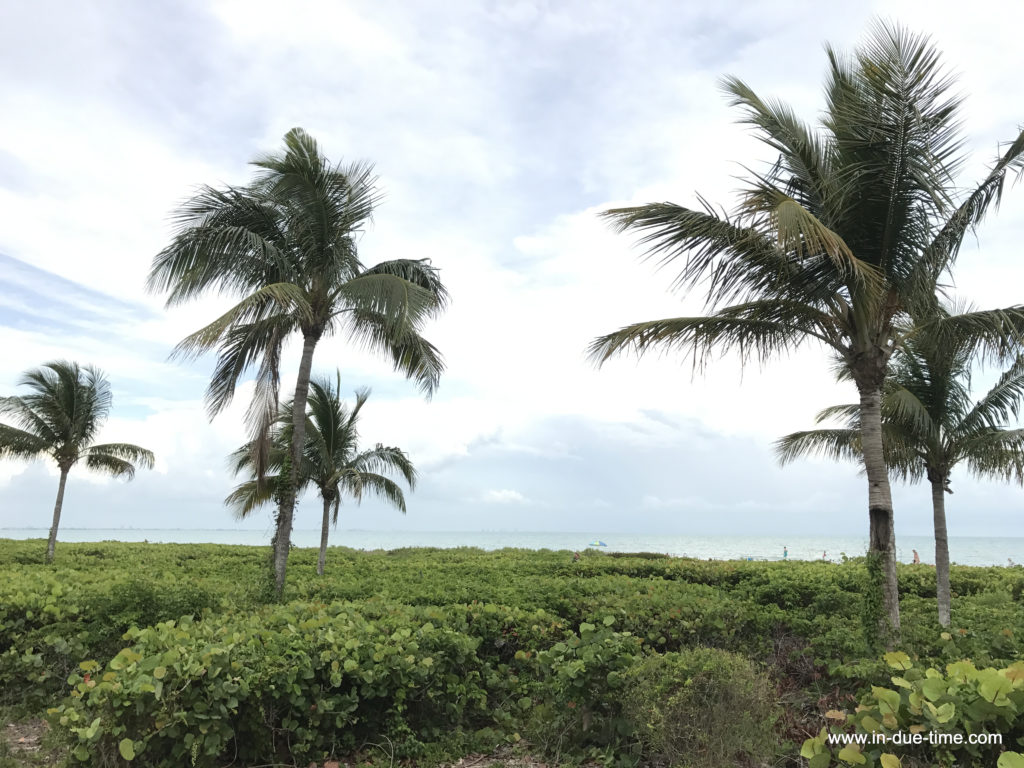 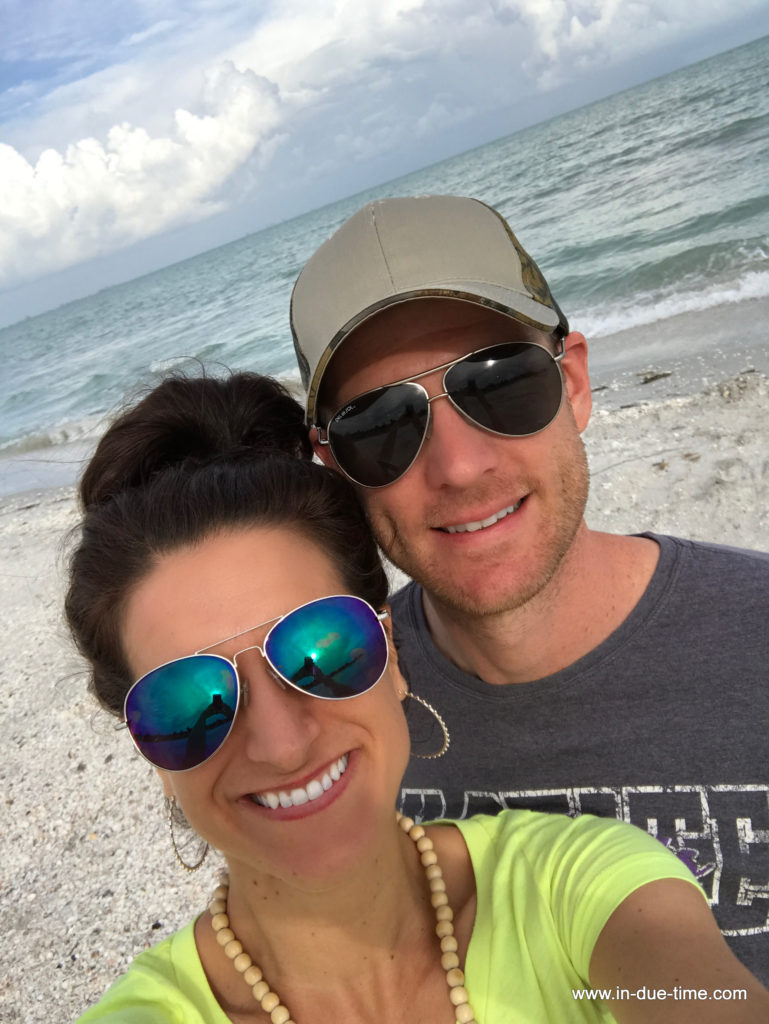 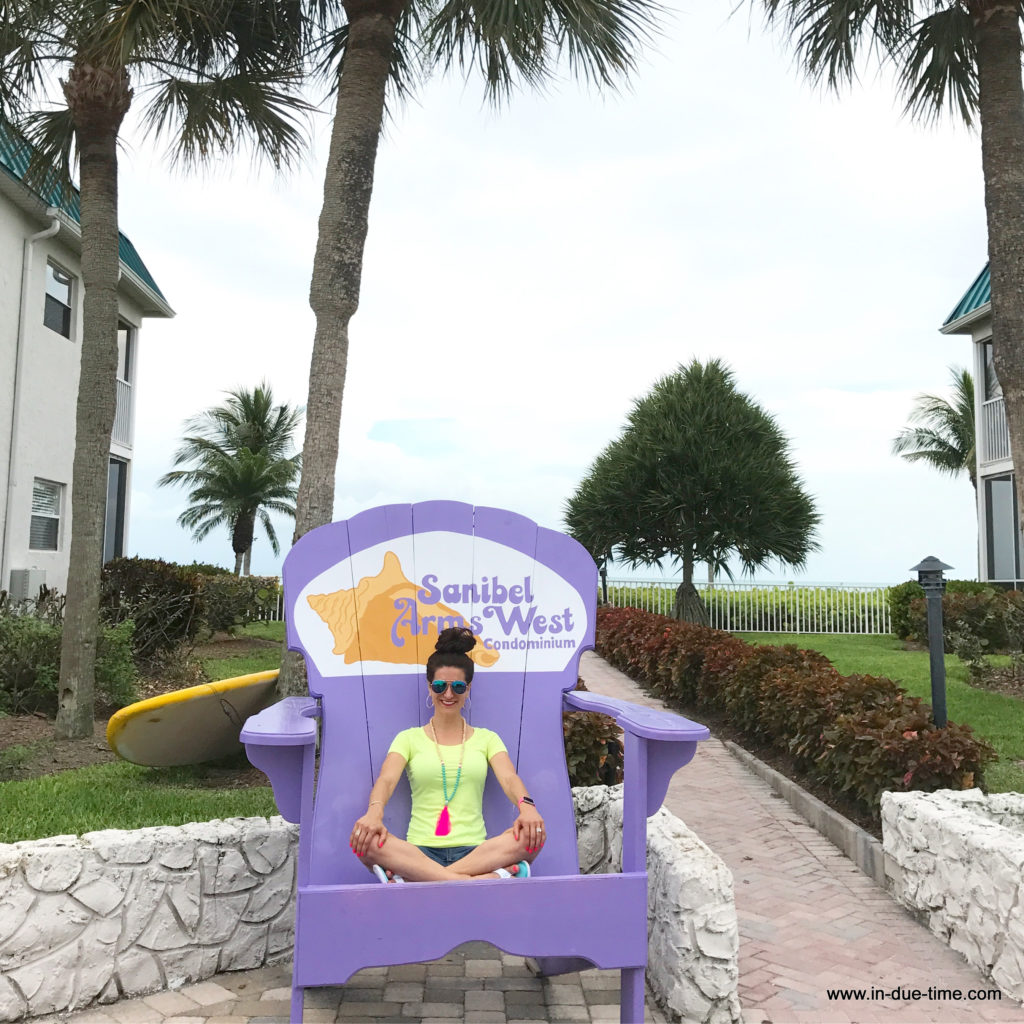 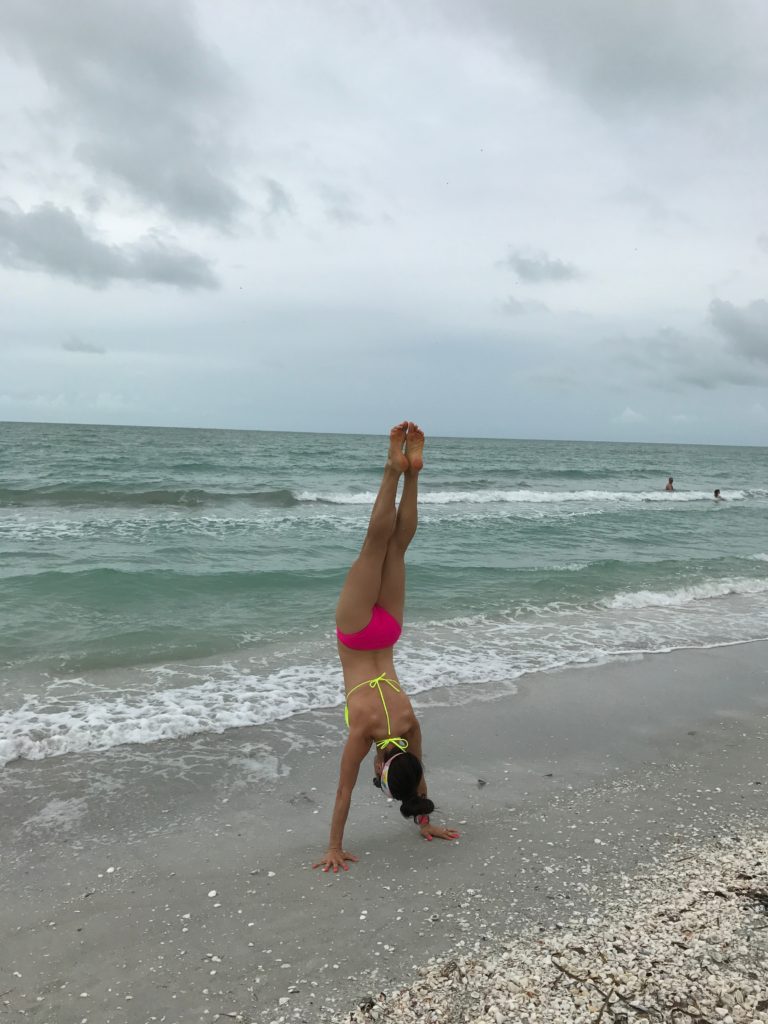 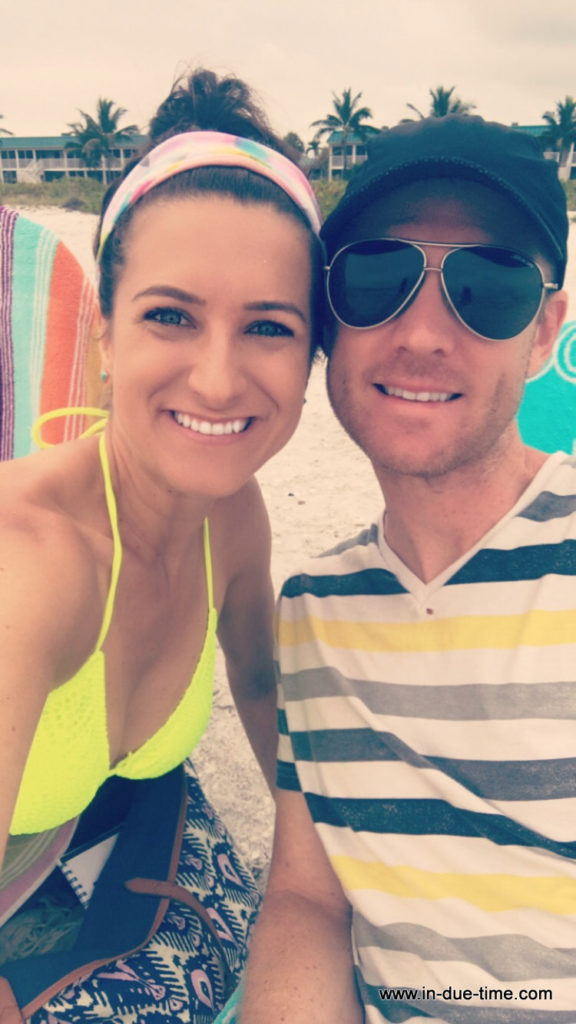 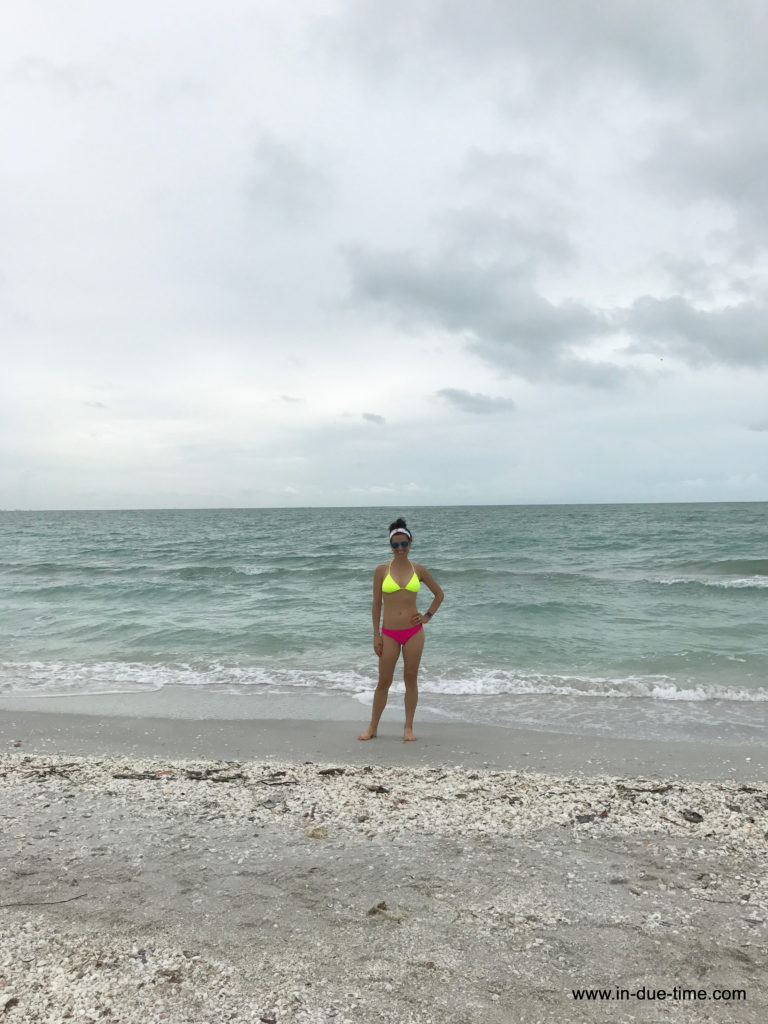 On the third day we woke up, got in another 3 mile barefoot run on the beach again, and then spent the majority of the day at the beach. Not much different than the day before, except I was basically fully covered. The sun finally peeked out even though I realized how nice the cloudy days are when you are at the beach. That night we ate dinner at the Blue Giraffe which was in a cute little shopping center. I had the most delicious salad ever and it actually had more than just lettuce. I recommend it if you are in the area as my salad was my favorite dinner on our trip. 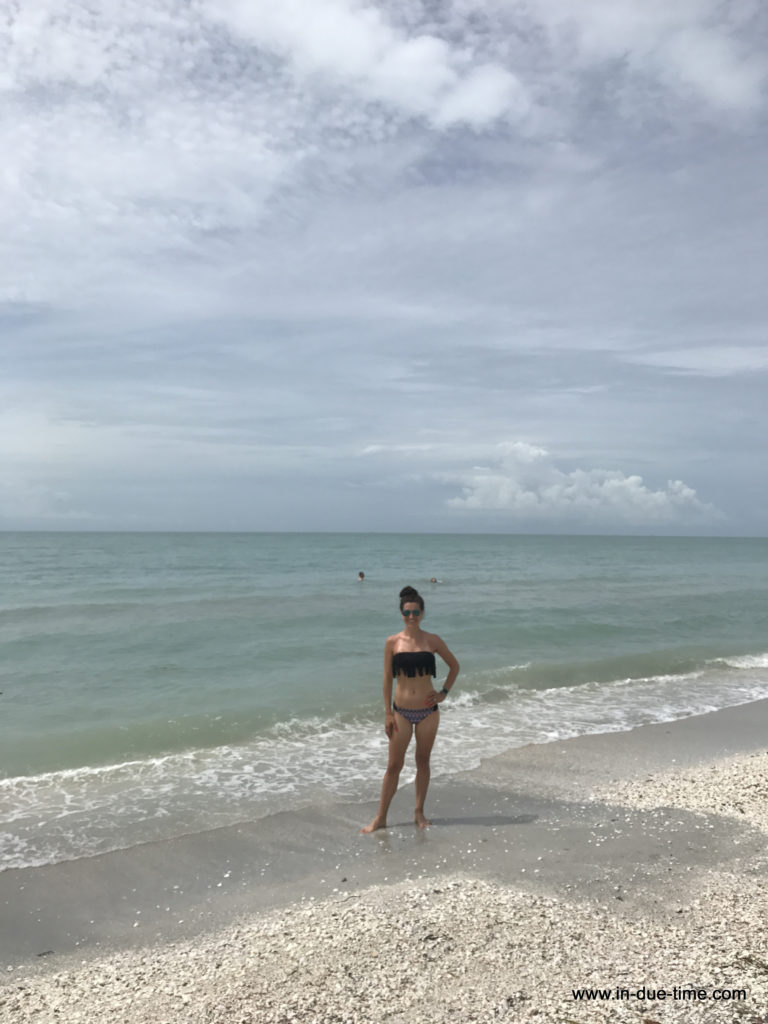 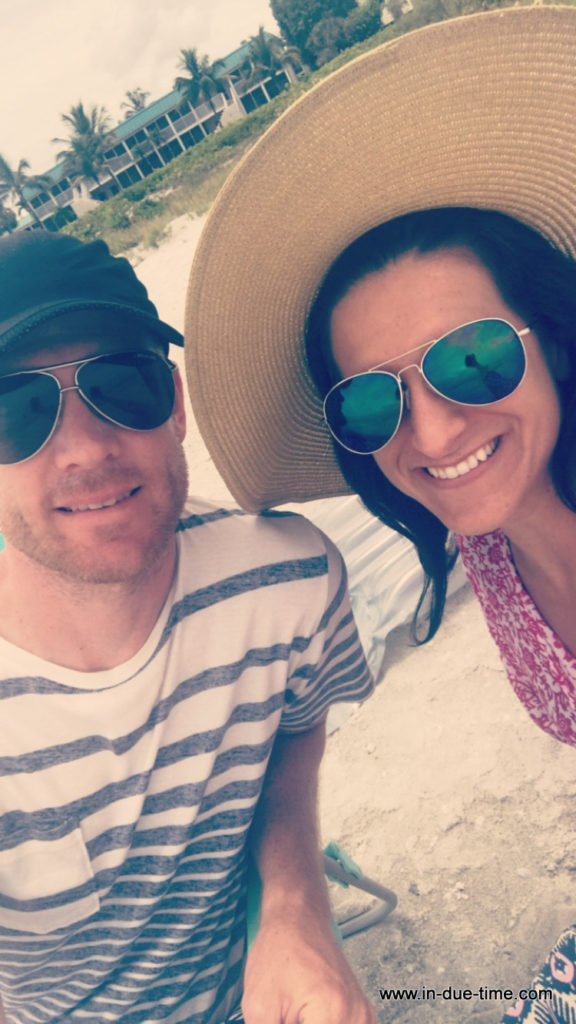 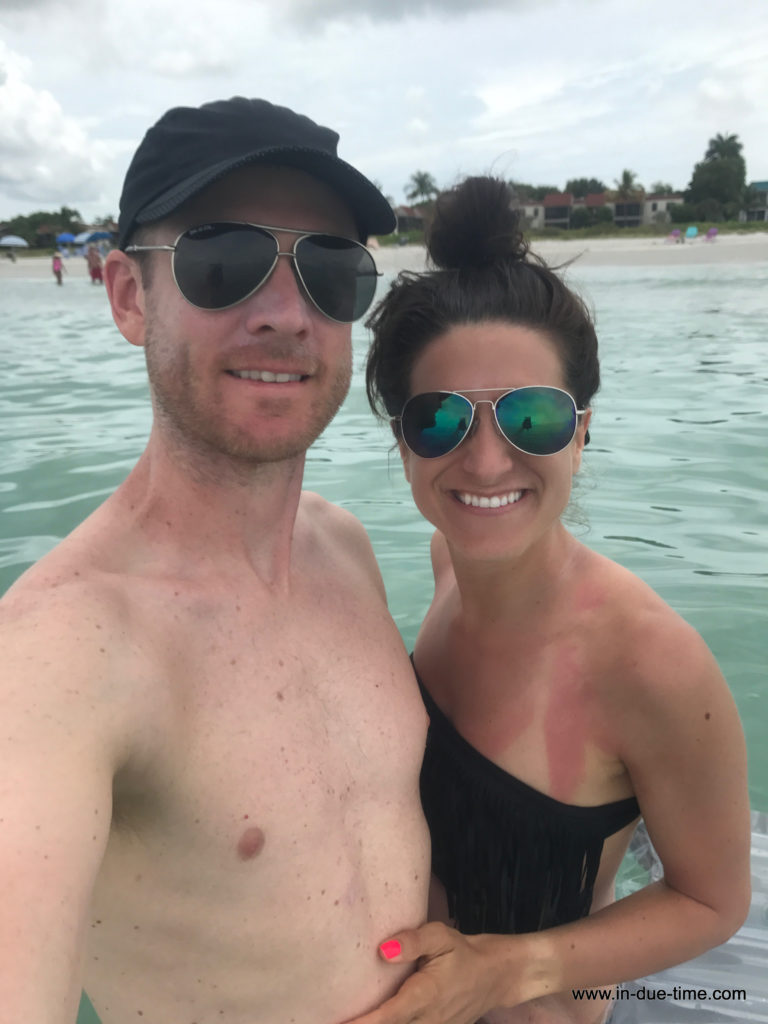 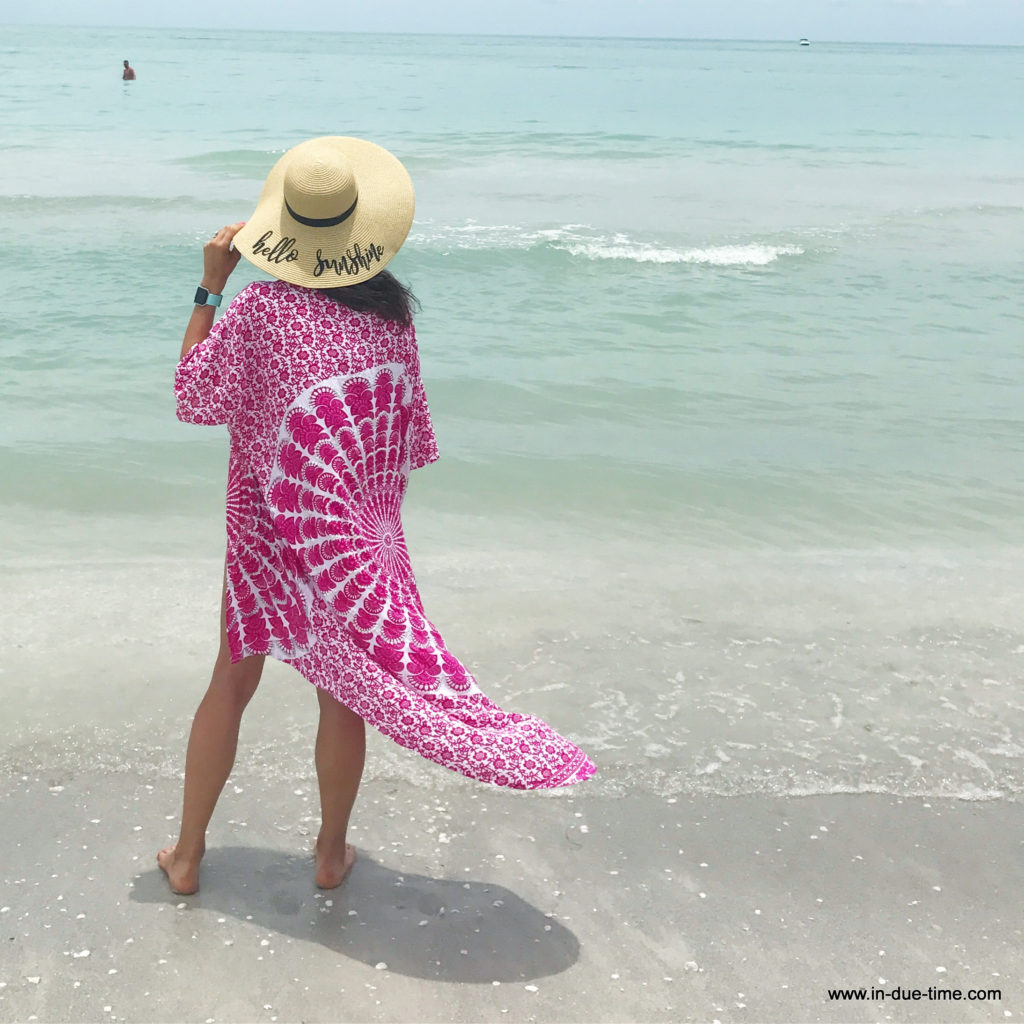 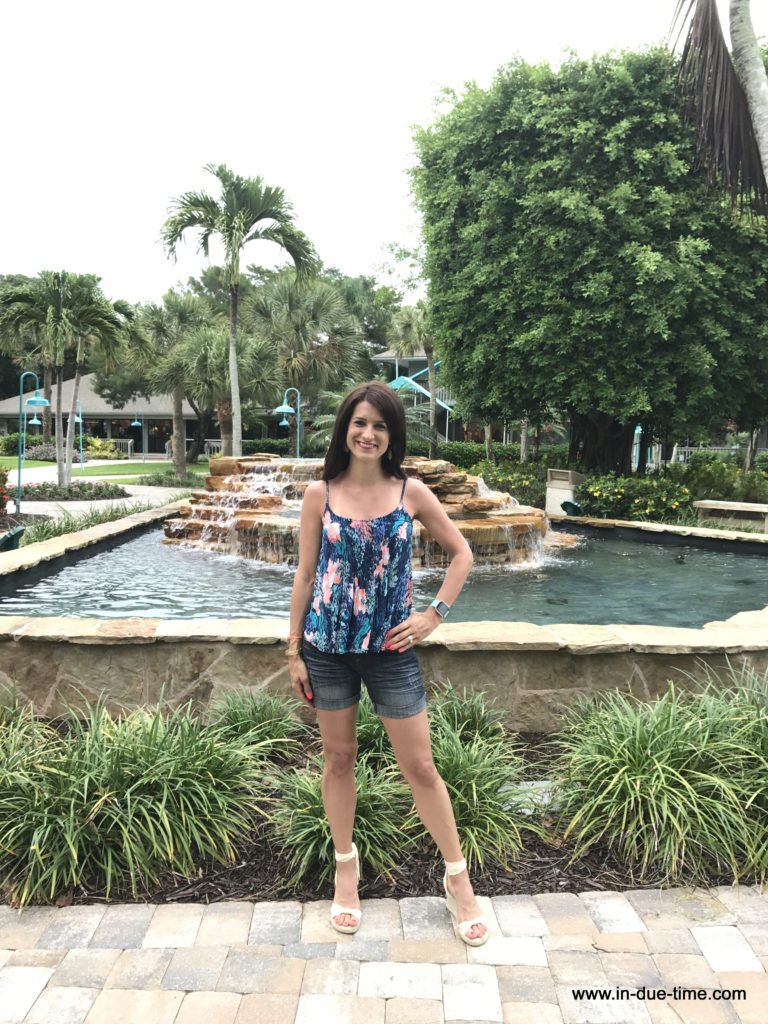 Our last morning in Sanibel we rented cruiser bikes from our condo and rode all around town. I realized how much fun a cruiser bike is, especially when sidewalks are provided and cars actually stop for you. We certainly don’t get that kind of treatment in Dallas and it was way more fun than a road bike. We rode from our condo over to the Nature Preserve and then back, which was exactly 20 miles. I highly recommend doing this as it was a great way to see the whole island. After we checked out of our condo and then headed towards Ft. Meyers. 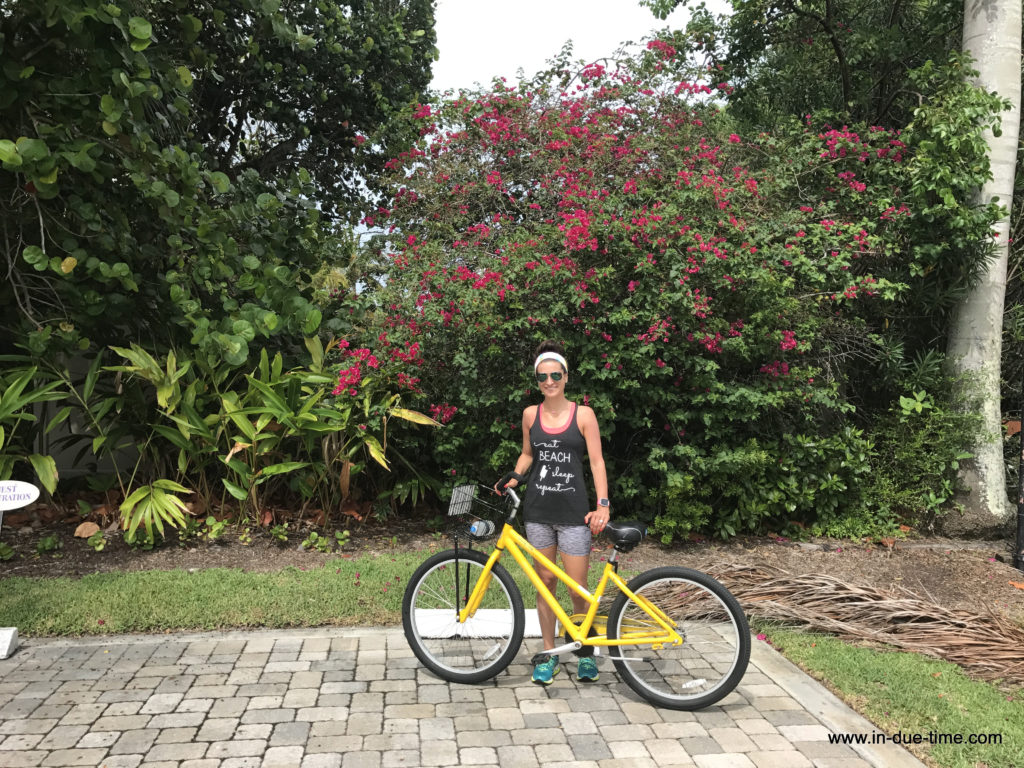 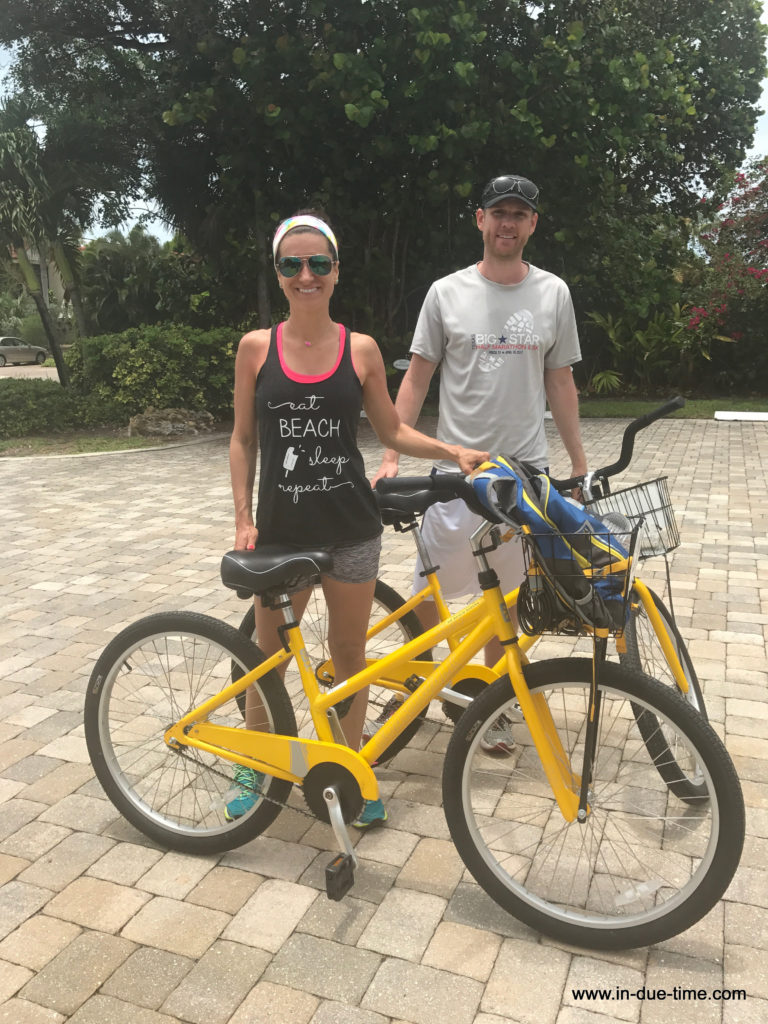 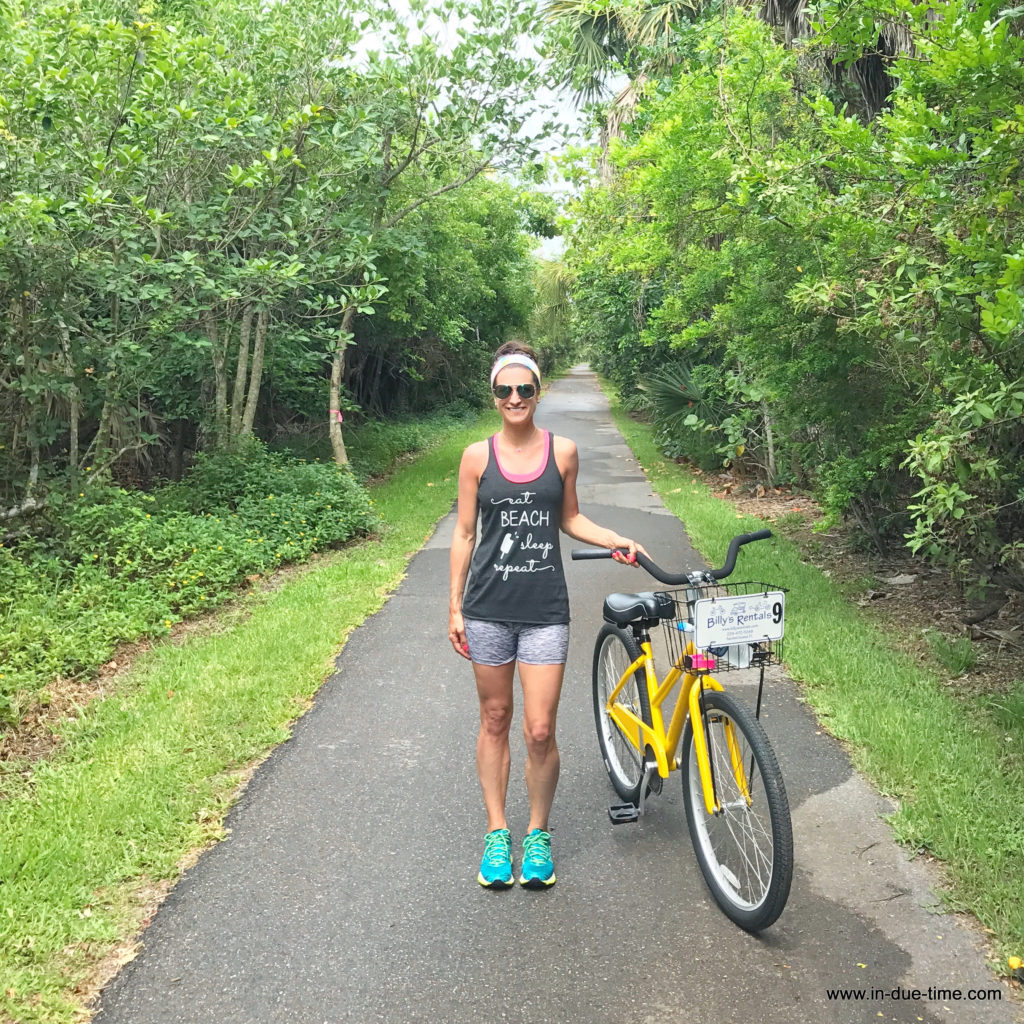 After leaving Sanibel, we drove to Lovers Key State Park where we went on a very quick 2 mile nature walk. In that same park was Lovers Key Beach, which was nice because it was so secluded. Maybe that is because you have to pay to use it and it’s not that convenient to get to. I am not sure, but either way, we loved it, especially because the water was so still. As the rain picked up we decided to leave and head to our hotel.day 5 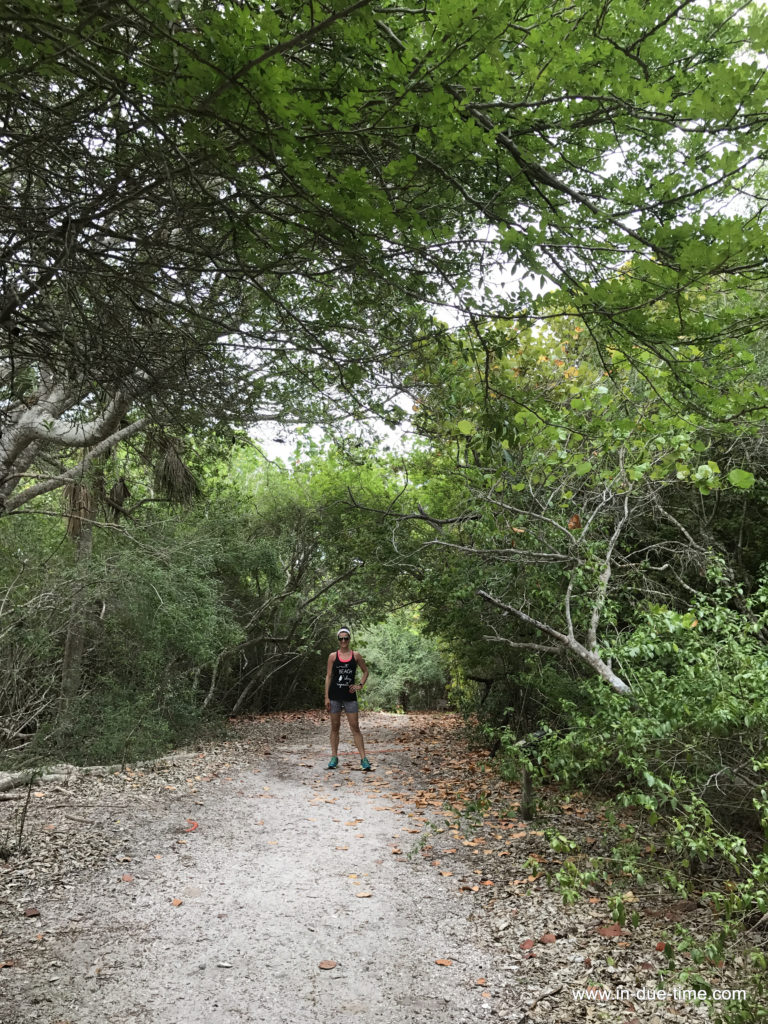 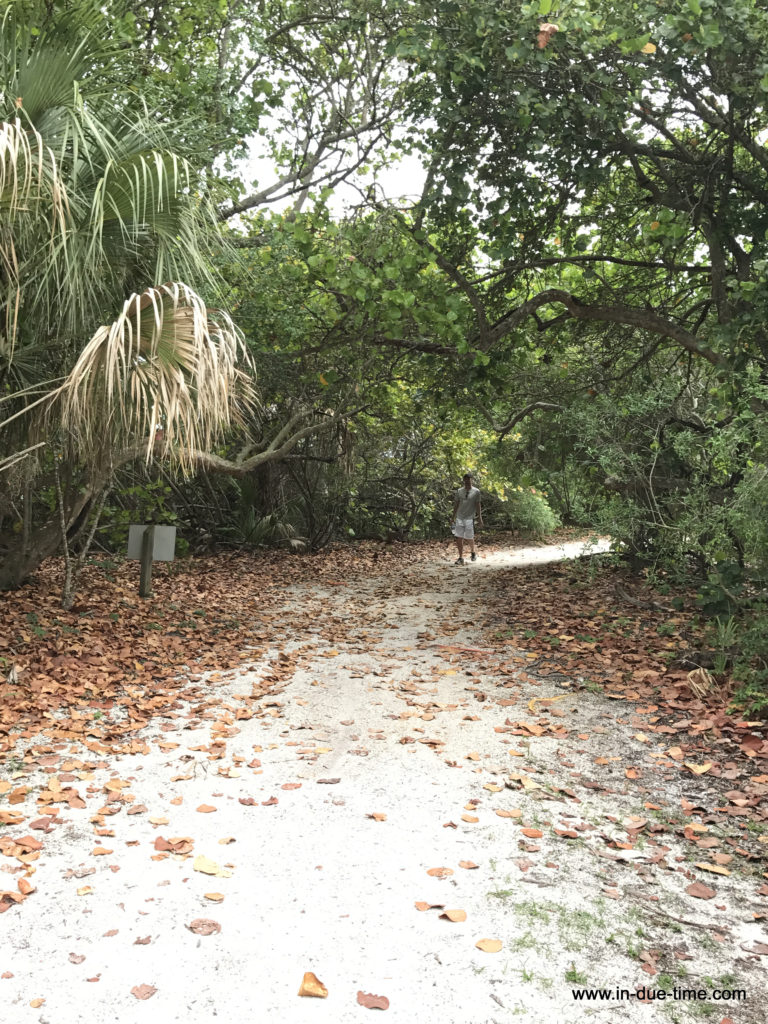 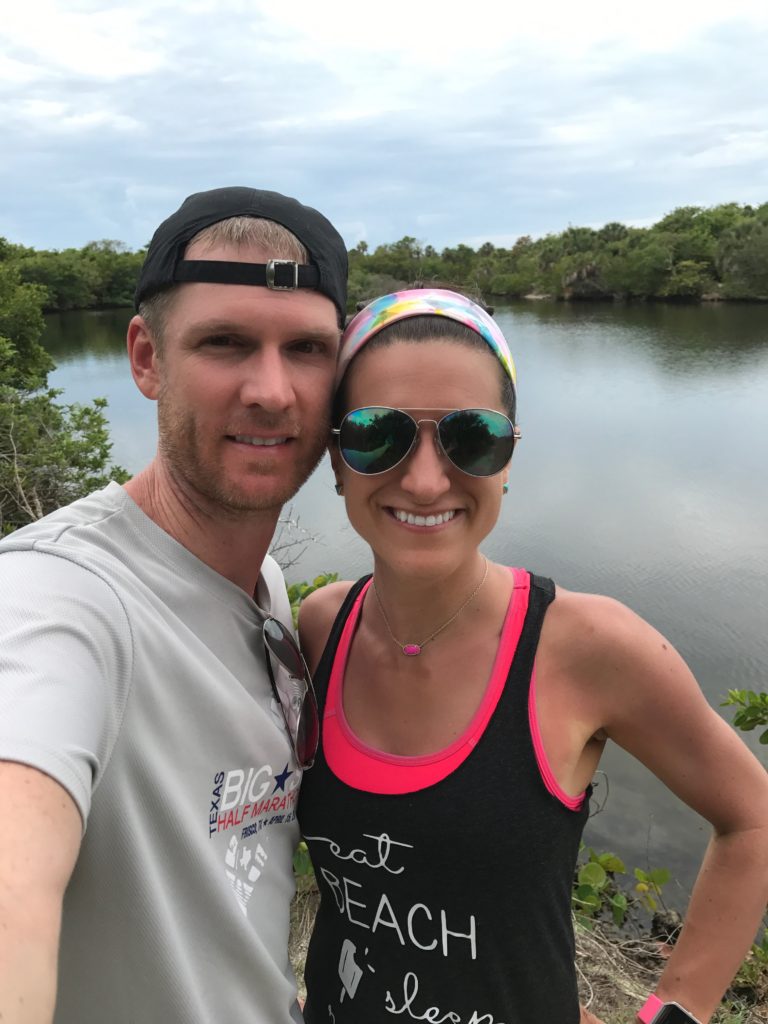 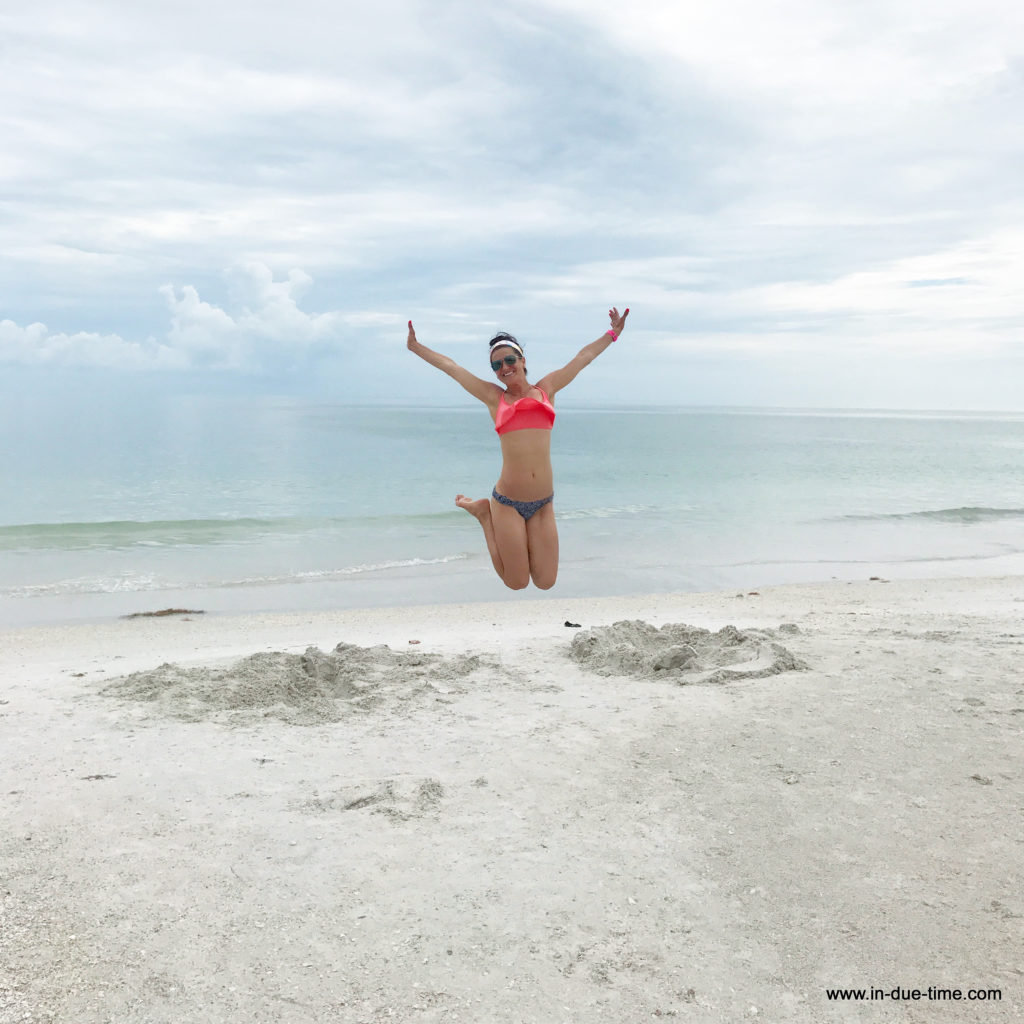 On the morning of the 5th day we went out for breakfast at a cafe that was very near to our hotel, McGregor Cafe. This was our first time going out to breakfast together, ever. Can you believe we had never been out for breakfast or brunch out together? The food was wonderful and we ordered way too much, so had plenty of leftovers for later too. 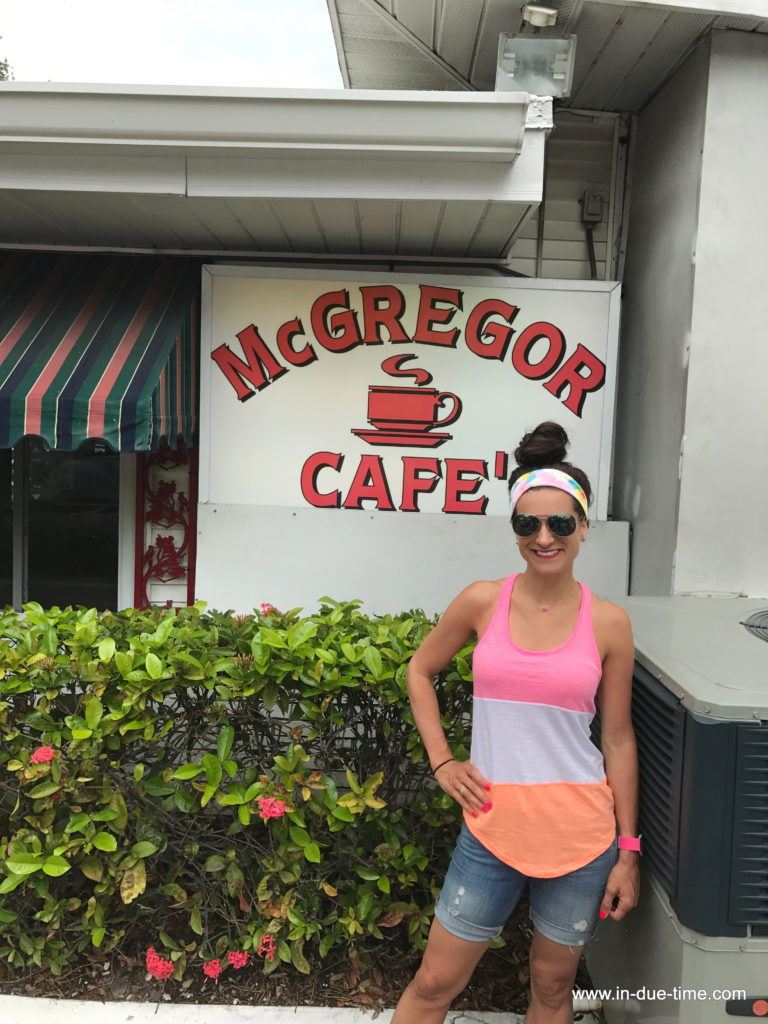 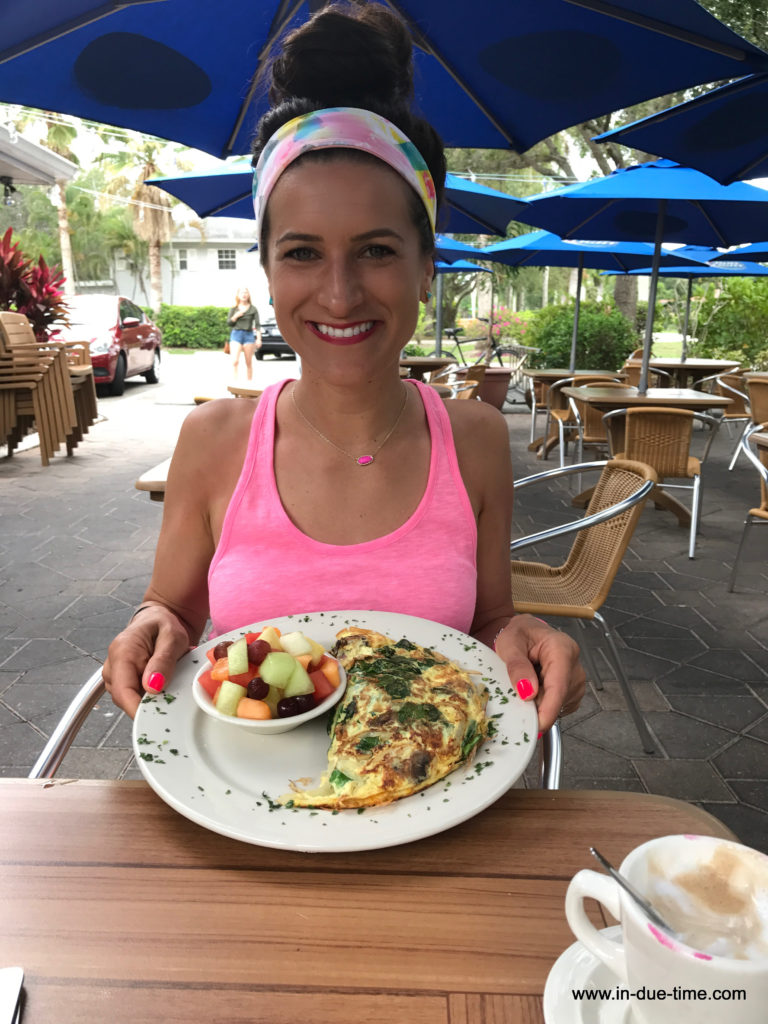 After breakfast we headed south to Naples, which was when all the rain began and hardly let up the rest of the trip. It rained and rained and rained some more. We went straight to check in at our hotel and tried to wait the rain out, but it really wasn’t going to let up. So we decided to head to the Naples Pier area where we tried to go to the beach, but due to the weather, ended up just walking around the town near all the shops. We went back to our hotel and realized the pool was warm enough to get in so we opted to do that in the rain instead. 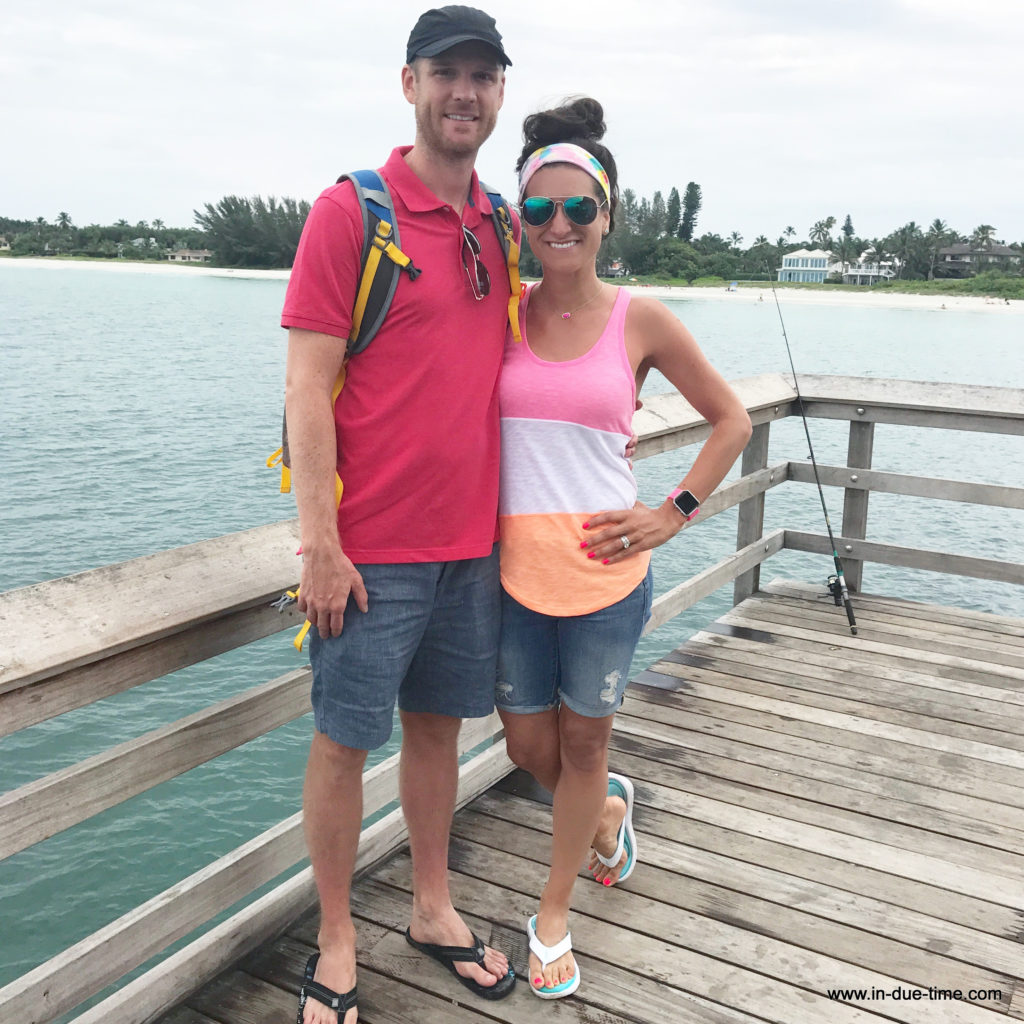 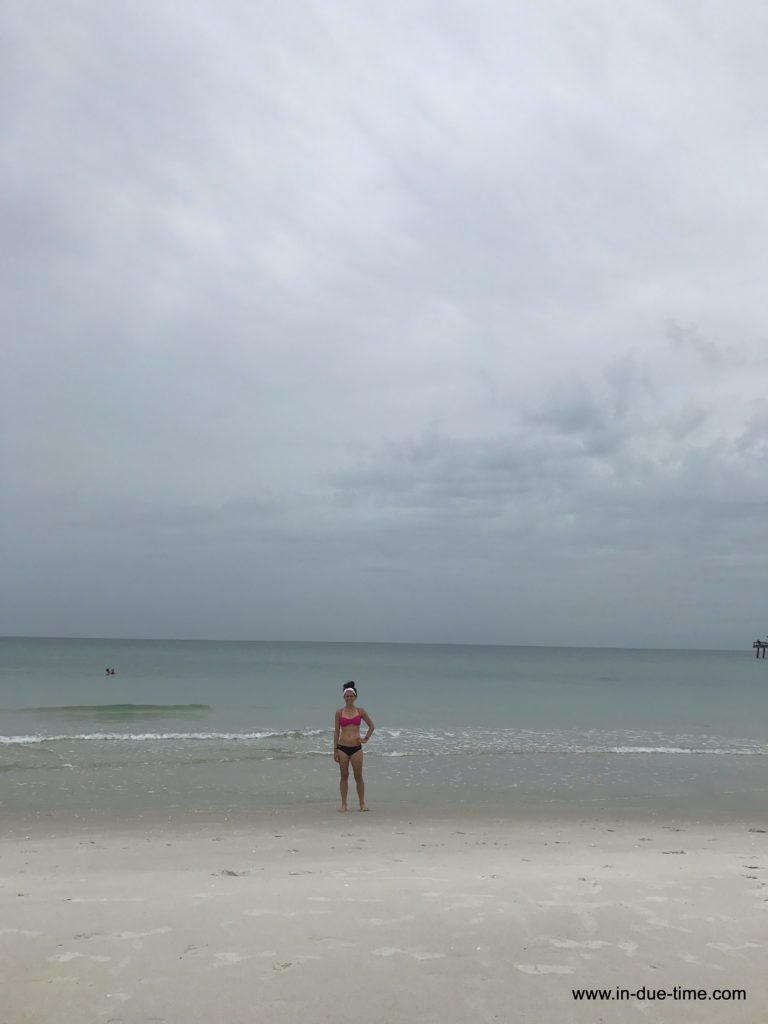 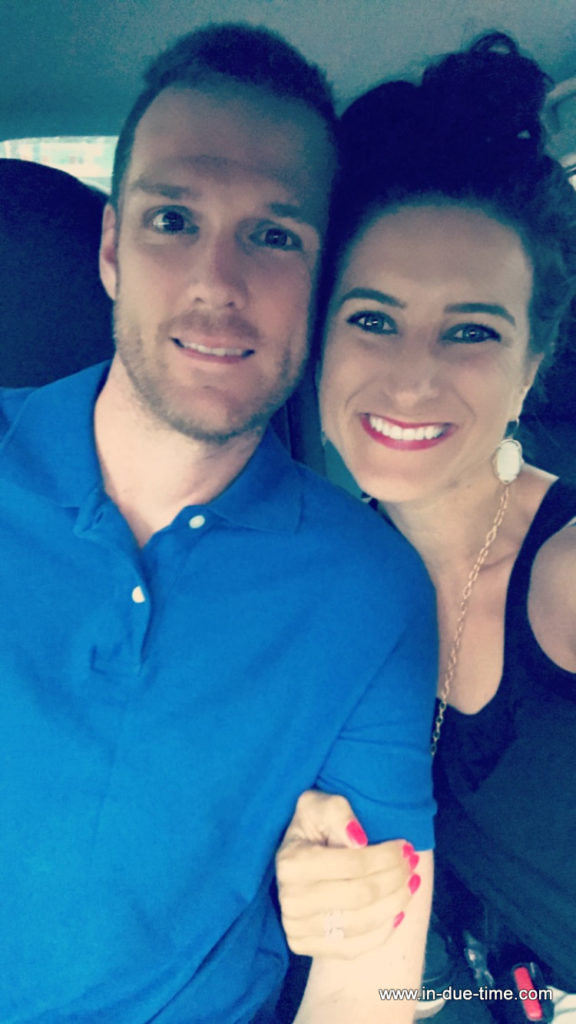 Have I mentioned that it rained? Yes, more rain, which changed our plans for the day. We were hoping to do some hiking, but that was no longer an option. We again tried to head down to the beach and during the 5 minutes it slowed down we went out to the water, but got drenched. This went on and off for awhile and we kept trying to get back out and then would get soaked and repeat cycle. After 2 hours of that we decided being outdoors just wasn’t going to happen so we headed to Miami and drove in you guessed it, rain! I went to visit a friend, who I had never met, at the hospital where she was with her son. It was a very quick visit, but I was glad to meet her and bring her son a meal before heading to the airport. We made it home after midnight last night and I’m glad to be home in some dry weather! 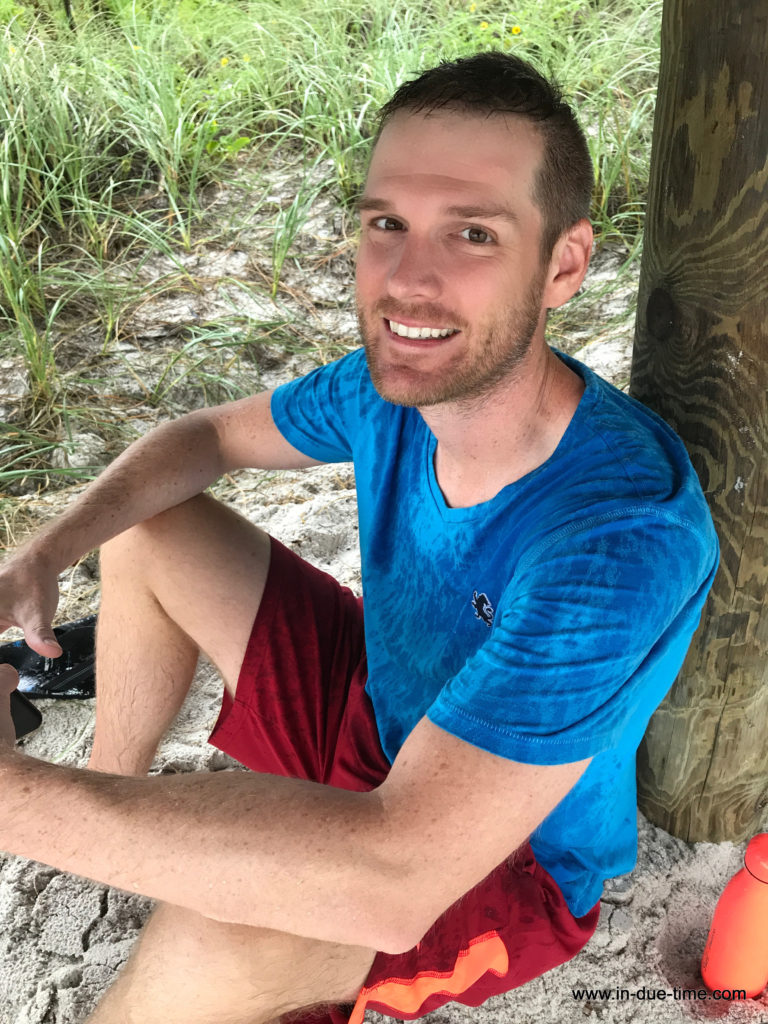 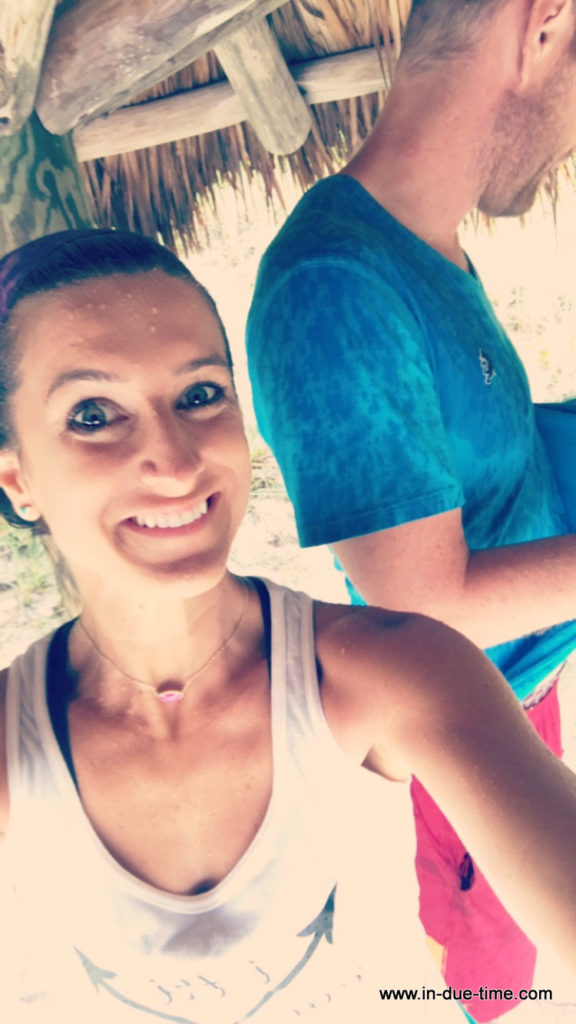 I didn’t start sharing our traveling adventures on the blog until the end of 2013, but you can see some of our vacations below as well as how to travel on a budget here.